Responding to United Nations rapporteurs, Brazil ignores rates of violence and claims it promotes a “culture of peace” 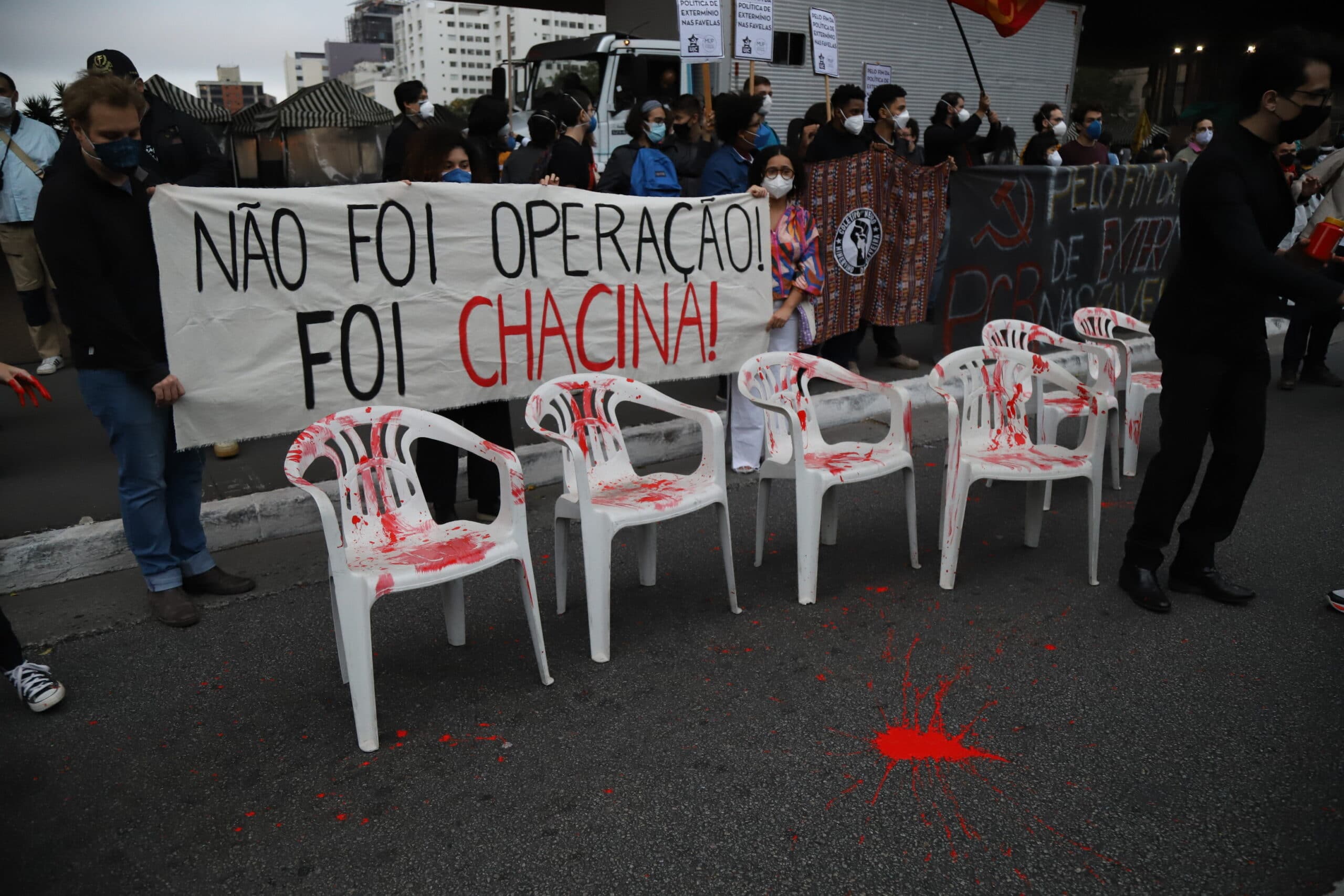 UN rapporteurs have called for an “independent, thorough and impartial investigation into the murders” that were committed in Jacarezinho, in the state of Rio de Janeiro. In response to this statement by the United Nations, the Brazilian government said that it “promotes a culture of peace” between law enforcement officers and residents. The document from the rapporteurs and the letter of Brazil, issued on May 31 and July 21, respectively, were confidential and only made public recently.

In early May, a Civil Police operation in the Jacarezinho favela left 27 dead, making it the deadliest massacre in the history of the city of Rio de Janeiro, according to the Study Group of New Illegalisms, of the Fluminense Federal University.

The statement released last week is signed by the rapporteur on torture, Nils Melzer, and the rapporteur on summary executions, Morris Tidball-Binz, and it comes in response to an urgent appeal submitted to the UN by civil society organizations when the incident occurred. The organizations reported a series of illegalities and errors in the police operation.

According to the experts, “all those responsible for unlawful killings, including those who ordered extrajudicial, summary or arbitrary executions must be brought to justice and the victims must be granted full reparations, including guarantees of non-repetition”. They also urge the authorities to take the necessary measures to protect witnesses and survivors from possible retaliation.

Although the case occurred in the state of Rio de Janeiro, it is the responsibility of Brazilian diplomatic representatives to engage with the UN. As such, in a letter signed by the Ministry of Justice and the Ministry of Women, Family and Human Rights, the country claimed that it promotes a “culture of peace” between the police and residents and provides officers with training in human rights and preserving life.

The data, however, show that there is a culture of violence in the country and that the Jacarezinho massacre is no exception. In 2020, Brazil registered 6,416 deaths from police intervention, the highest number since 2013, according to the Annual Report on Brazilian Public Security. Of all the victims, 78.9% are black people.

According to Gustavo Huppes, international advocacy advisor at Conectas, “the Brazilian response does not recognize the structural racism embedded in police actions in Brazil, which is being denounced using concrete data and information by civil society organizations and social movements, including in UN bodies”.

One of the most recent complaints is the statement made, in July this year, by Brazilian organizations against the non-compliance with the ADPF-635 case, also known as the ADPF Favelas Case, by law enforcement officers in Rio de Janeiro, at the 47th session of the HRC (Human Rights Council).