Action, illegal in the midst of the Covid 19 pandemic, is a direct affront to the right to life of the underprivileged people living in Rio de Janeiro favelas 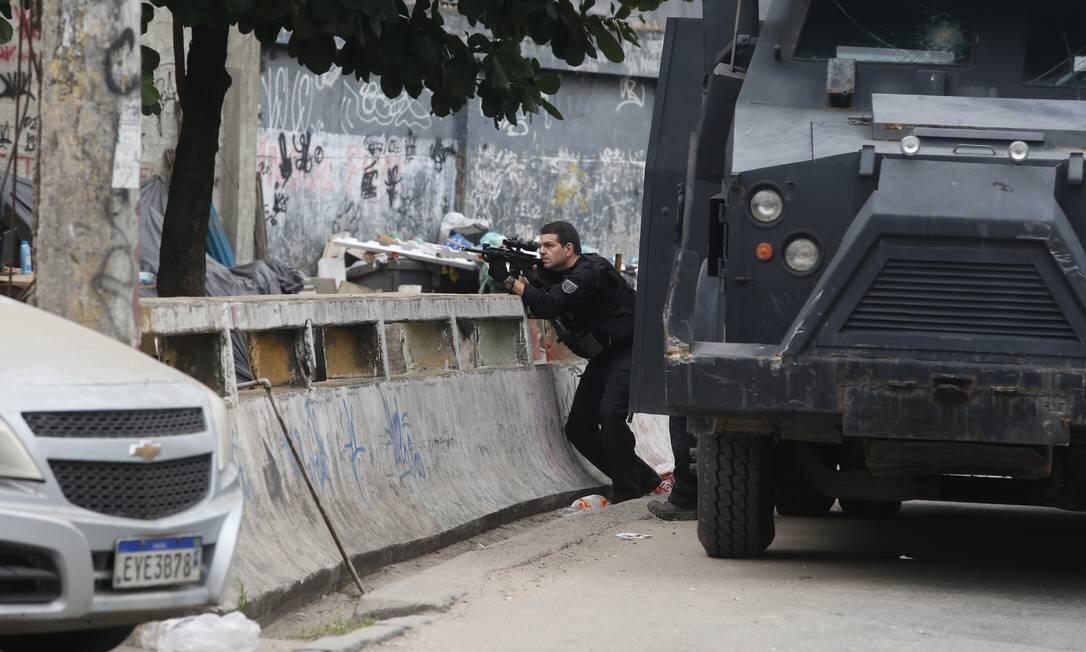 Police operations carried out on Thursday morning (6) in the Jacarezinho favela, in the north zone of Rio de Janeiro is a case of flagrant disregard for the STF (Supreme Federal Court) decision to suspend operations of this type during the Covid 19 public health emergency and is an illustration of the state´s policy of violence against poor black communities.

According to information in the press, at least 25 people have been killed in what is being considered one of the most violent and lethal operations led by security forces in the state of Rio de Janeiro.

Statements by locals and activists in the area talk about the cruelty and abuses carried out during the operation: invasions of homes, confiscation of mobile phones, bodies lying in the streets and people gunned down in their own homes or on public transport. At this critical time, public health services providing the Covid 19 vaccination were forced to shut, because of the shooting.

We offer our total solidarity to the victims of this massacre and their families, as well as the thousands of families who are forced to live in the atmosphere of war and fear, caused by the state. We reject the Civil Police justification that the people killed were ´suspects´, an obvious excuse for extrajudicial executions.

The events in Rio are not compatible with democratic rule of law and for this reason we are calling for the authorities involved to take responsibility, particularly the Governor, Cláudio Castro. We must also call the attention of the State Public Prosecutor´s Office to its constitutional responsibility to monitor and control police actions.

As amicus curiae (friend of the court) in the ADPF 635 (claim of non-compliance with a fundamental precept) in progress in the STF (Supreme Federal Court), Conectas and the organisations that work for change in public security policy in Rio de Janeiro, which is historically racist and violent, will call for the judicial decision to restrict operations to be upheld and, above all, for the right to life of all citizens in the state to be respected, without discrimination.