To address this situation and demand a new model of law enforcement, several organizations, social movements and group on the front line of the resistance against police lethality came together to draft ADPF Case (Allegation of Violation of a Fundamental Precept) No. 635, which later came to be known as the ADPF Favelas Case.

The case was submitted to the Supreme Court in November 2019 by the Brazilian Socialist Party (PSB). The petition challenges two state government decrees that regulate Rio de Janeiro’s security policy and calls for recognition of the serious human rights violations committed by the police forces in the state’s favelas, as well as the implementation of concrete measures to reduce lethality and guarantee justice for the victims.

In their contribution as amicus curiae, Conectas and Redes da Maré presented analysis and decisions that confirm the state of affairs described in the ADPF case, such as the reports of the UN Special Rapporteur on Extrajudicial, Summary or Arbitrary Executions and the sentence from the Inter-American Court of Human Rights in the Nova Brasília Favela case, from 2017. In this specific case, the Inter-American Court drew attention to the impact that the lack of adequate investigation of crimes committed by police officers has had on the guarantee of justice and the protection of human rights in Brazil.

As far as Conectas and Redes da Maré are concerned, the reports of people directly affected by police violence, the data and the independent analysis produced by international bodies leave no doubt that there is in Brazil, and in particular in Rio de Janeiro, a policy of genocide against the black population through the direct action and omission of the State.

In 2020, on account of the Covid-19 pandemic, the organizations that participated in the case as amicus curiae requested the temporary suspension of all non-essential police operations. In a historic ruling, the rapporteur of the case, Justice Edson Fachin, accepted the request and this decision was later confirmed by the full bench of the court – the only dissenting vote was from Justice Alexandre de Moraes. Fachin also temporarily banned police from firing guns from armored helicopters and from conducting operations around schools and hospitals.

No date has been set for the judgment of the merit of the ADPF case, but the organizations believe that the decisions taken so far already represent important progress in protecting lives. According to a report from GENI (Study Group of New Illegalisms of the Fluminense Federal University), the number of people killed and wounded by police actions or shootings fell by 70% and 50%, respectively, in the month following the decision to suspend the operations. 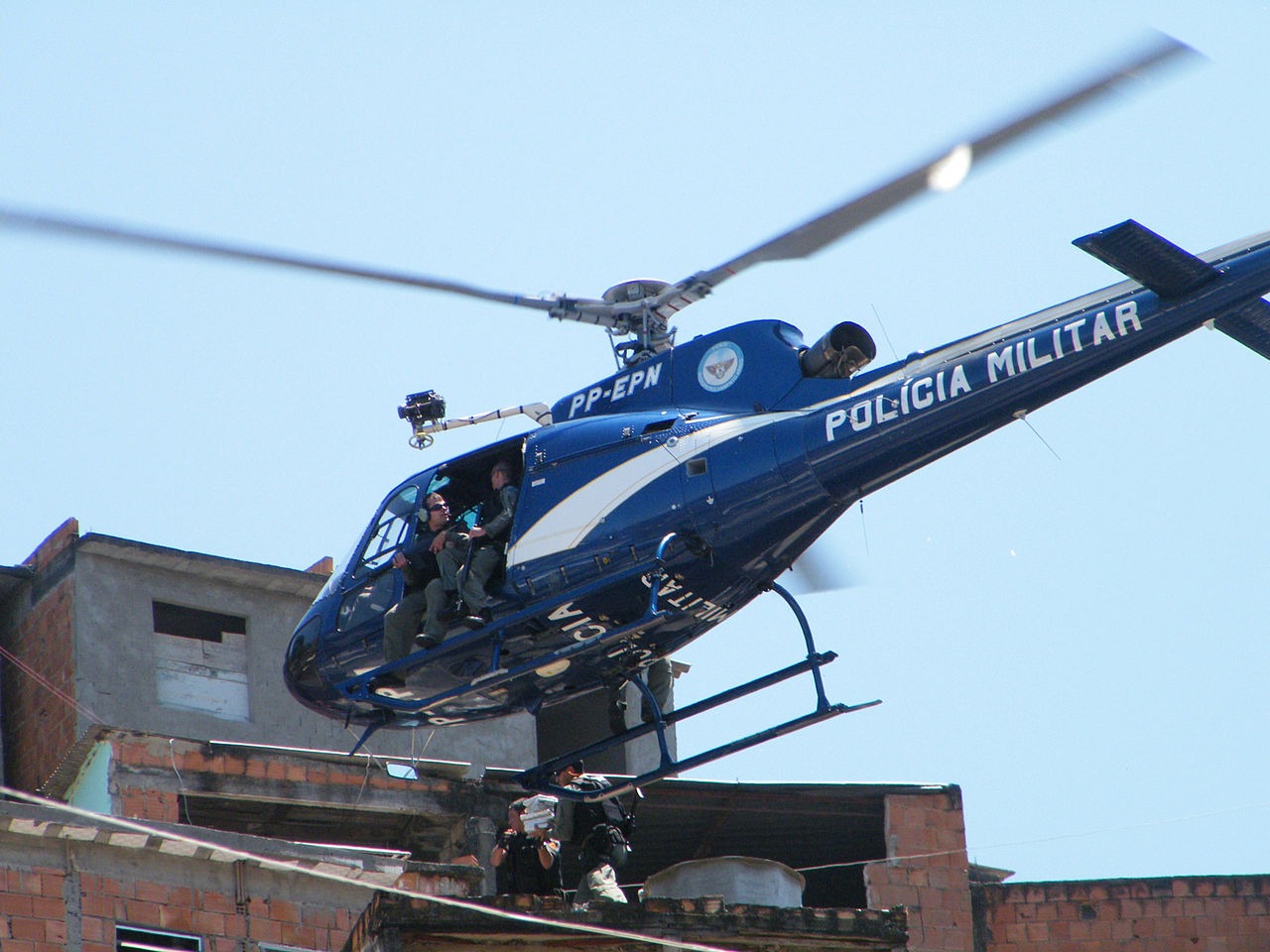 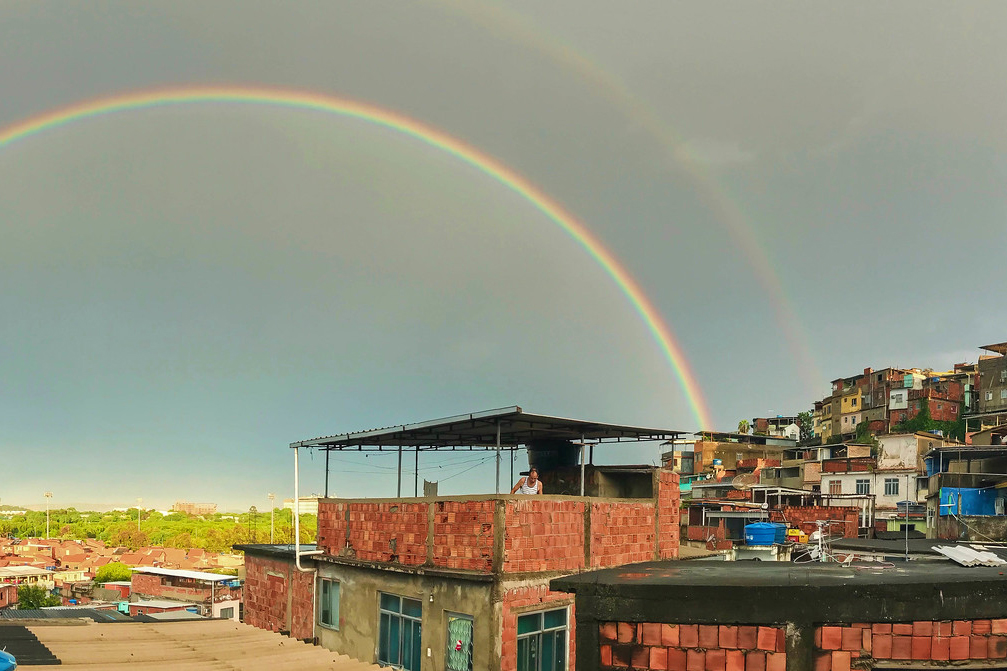 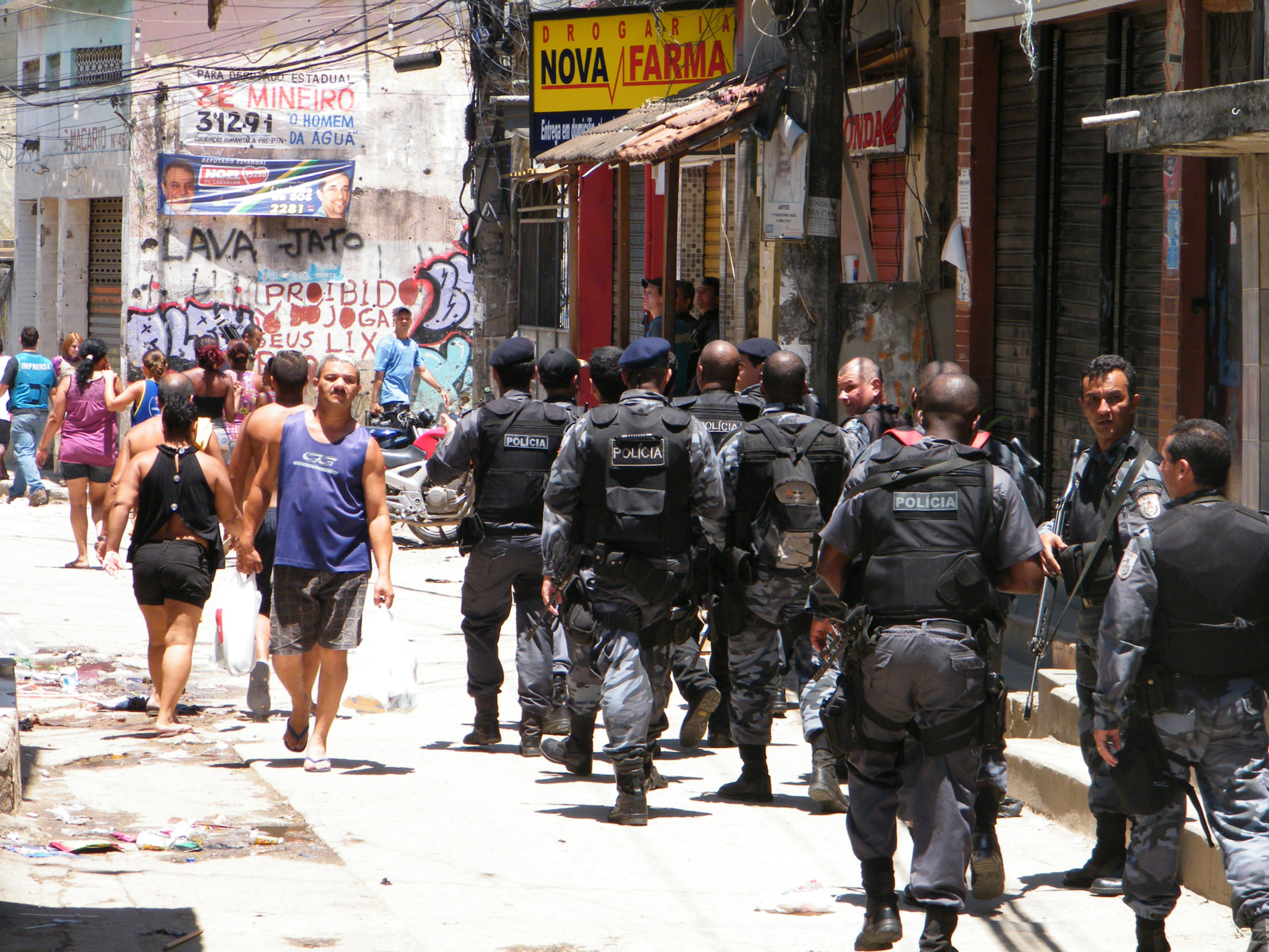