The complaint was submitted to the UN Human Rights Council this Friday, March 11 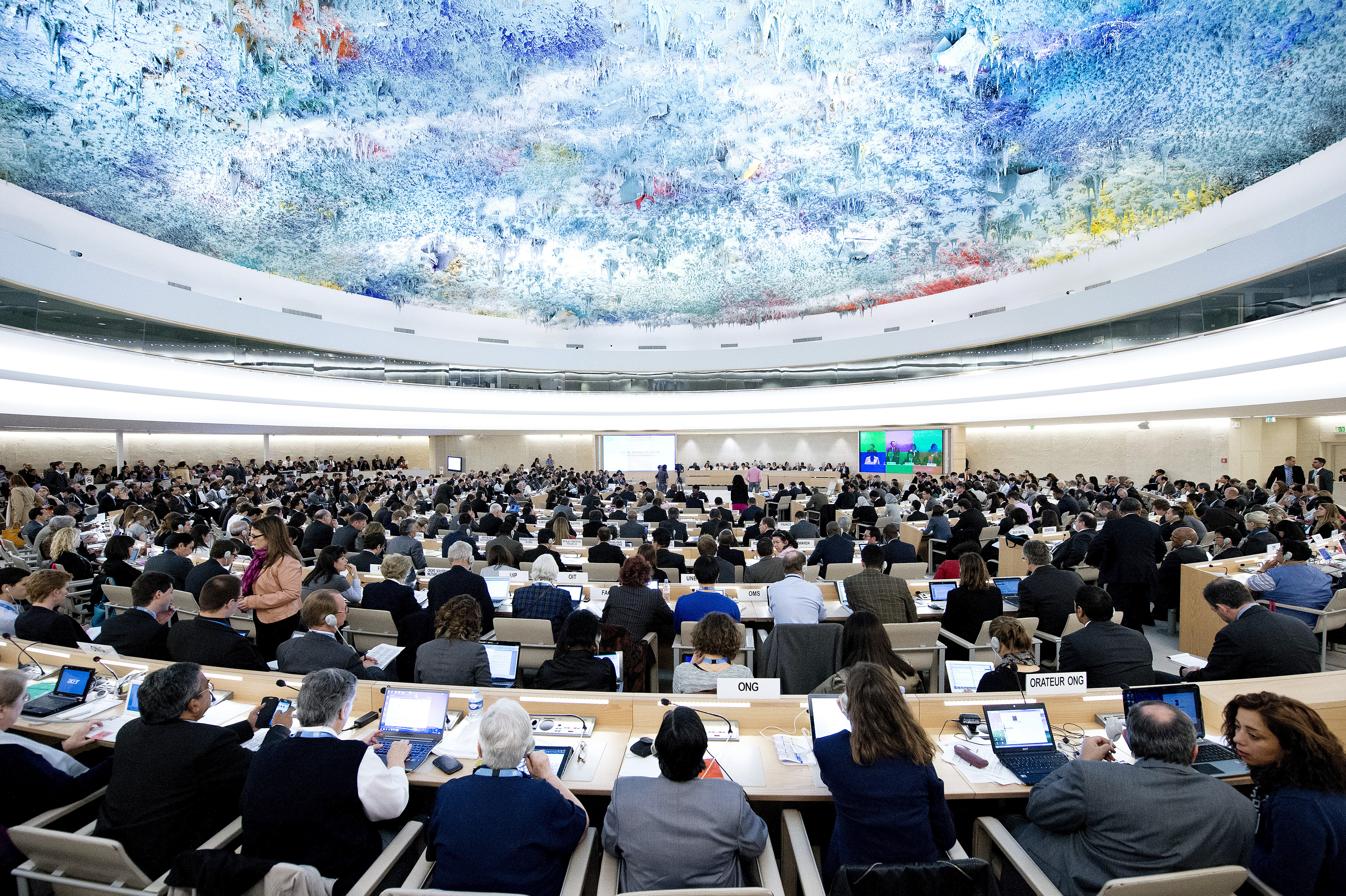 Conectas Human Rights and Justiça Global denounced, in the UN Human Rights Council, the dismantling of the system to combat torture in Brazil. The statement was made on Friday, March 11, in Geneva, Switzerland.

In the statement, the organizations highlighted the systematic attacks by the Brazilian government on the National System to Prevent Torture.

The complaint was exemplified by the actions of the Brazilian government, such as the decree issued by President Jair Bolsonaro that dismissed all the experts serving on the MNPCT (National Mechanism to Combat and Prevent Torture) and abolished the positions.

In February this year, the SPT (Subcommittee on Prevention of Torture) visited the country and asked the authorities to stop dismantling the mechanism to prevent torture and respect international human rights commitments. This was the third time in 10 years that the SPT has visited Brazil to assess the agenda for combating torture.

The organizations ended their statement by asking the Council to pay attention to the worsening human rights situation in Brazil and they called on the Brazilian government to adopt concrete policies for the combat and prevention of torture, including by guaranteeing the resources necessary for the functioning and independence of the National System.

Watch the statement below: