In a joint note, more than 40 organizations criticize the state's public security policy 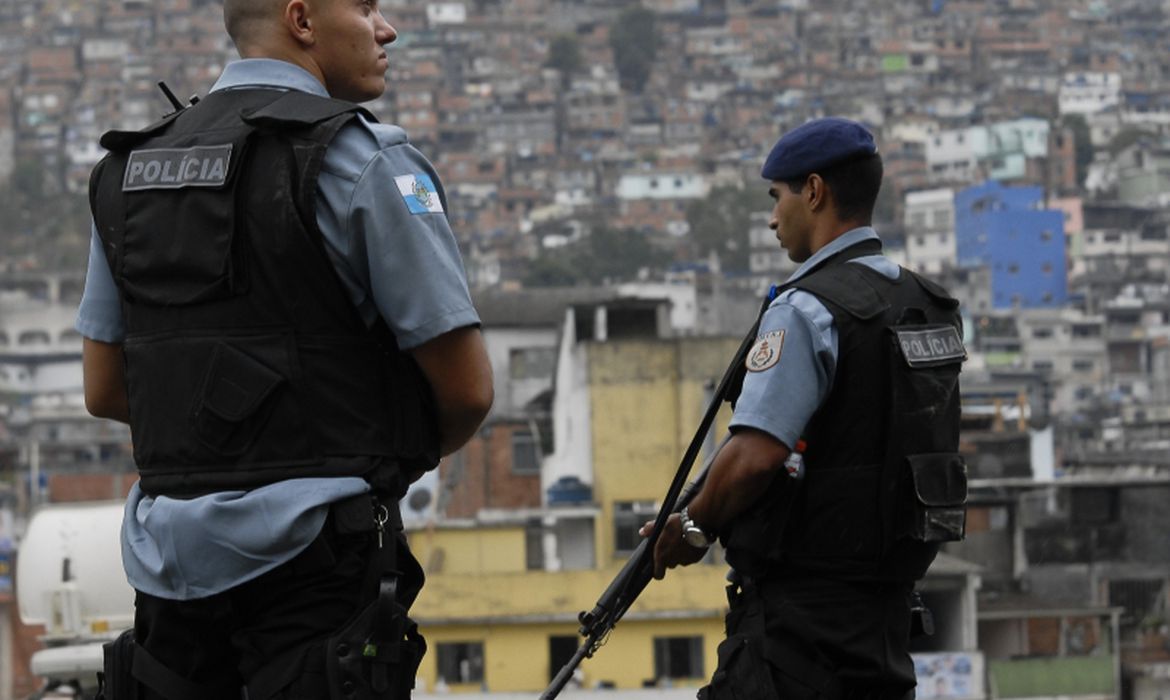 Last Wednesday (25th of May), the Brazilian Committee of Human Rights defenders, which has Conectas as one of its members, published a public note in which it repudiates the joint operation of the Rio de Janeiro police in Vila Cruzeiro, that led to a massacre of at least 25 people.

In the petition, the Committee frowned upon the violent acts of the Rio de Janeiro’s public security policy, which engages in war on drugs argument to justify police operations that resulted in deaths of the black and poor population of the urban outskirts and favelas.

“It is highly unacceptable that in a democratic regime, an official action by the state results in such a high number of lethal victims and so many human rights violations, both against the population living in the favelas (slum) of Penha and Alemão, and other favelas in the city of Rio de Janeiro”, the document stated.

Quoting the ADPF das Favelas, the entities recall the validity of the decision of the Federal Supreme Court, which suspended police operations in the state of Rio de Janeiro during the Covid-19 pandemic, as well as the obligation of the Government of the State of Rio de Janeiro to carry out measures that reduce the lethality of its police forces, also an explicit determination of that Constitutional Court where onslaught is not an absolute exception.

The CBDDH (Brazilian Committee of Defenders of Human Rights) is an articulation composed of several organizations and civil society movements. It is made up of more than 40 organizations.