A document addressed to the Rio state government draws attention to the Supreme Court ruling, within the scope of the ADPF Favelas Case, that places limits on this type of police action in the favelas 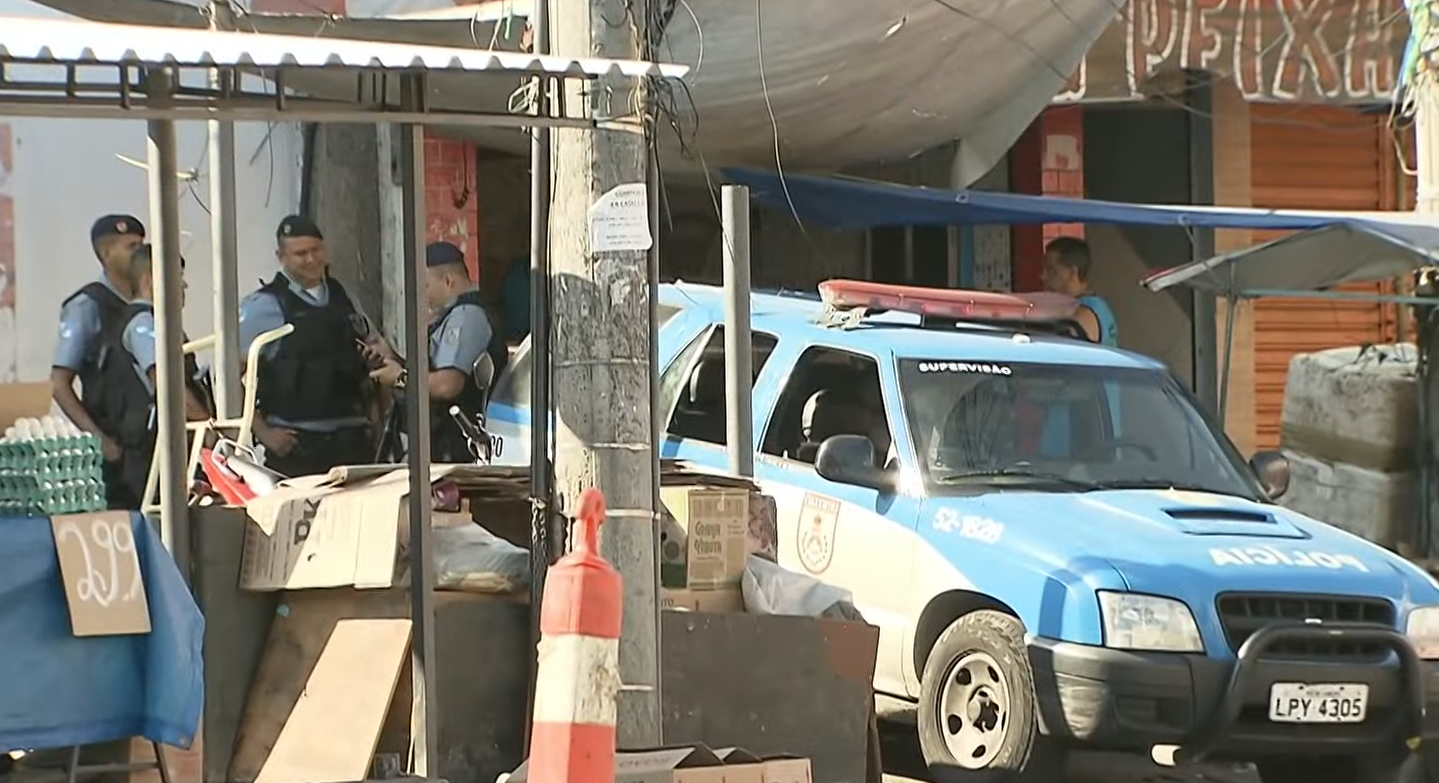 After at least 21 people died during a joint operation by the Rio de Janeiro state police in Vila Cruzeiro, in the north of the city, at dawn on Tuesday, May 24, civil society organizations and social movements are requesting, in a public statement, “an immediate cease-fire and an end to the operation” in the area.

According to the document, “the climate of terror imposed on the residents interrupted the daily lives of thousands of people, making it impossible for them to move around the area”. The statement also reveals that 19 schools had their activities affected by the police operation in the region which is home to nearly 200,000 people.

“There are reports that bodies of victims and wounded people are in the forest area on the border between the Penha and Alemão favelas, and that mothers and family members are trying to enter the area while shooting is ongoing in a desperate attempt to locate their relatives. Human rights activists are also stuck in the crossfire, being threatened by security agents who are on the scene preventing the removal of new victims and repressing the protests of residents of the area,” reads the statement.

Citing the ADPF Favelas Case, the organizations brought up the validity of the Supreme Court ruling that suspended police operations in the state of Rio de Janeiro during the Covid-19 pandemic, as well as the obligation determined by the same Court for the state government to apply measures to reduce police lethality. A massacre does not constitute one of the absolutely exceptional circumstances permitted by the case.