The state of medical marijuana use in Brazil 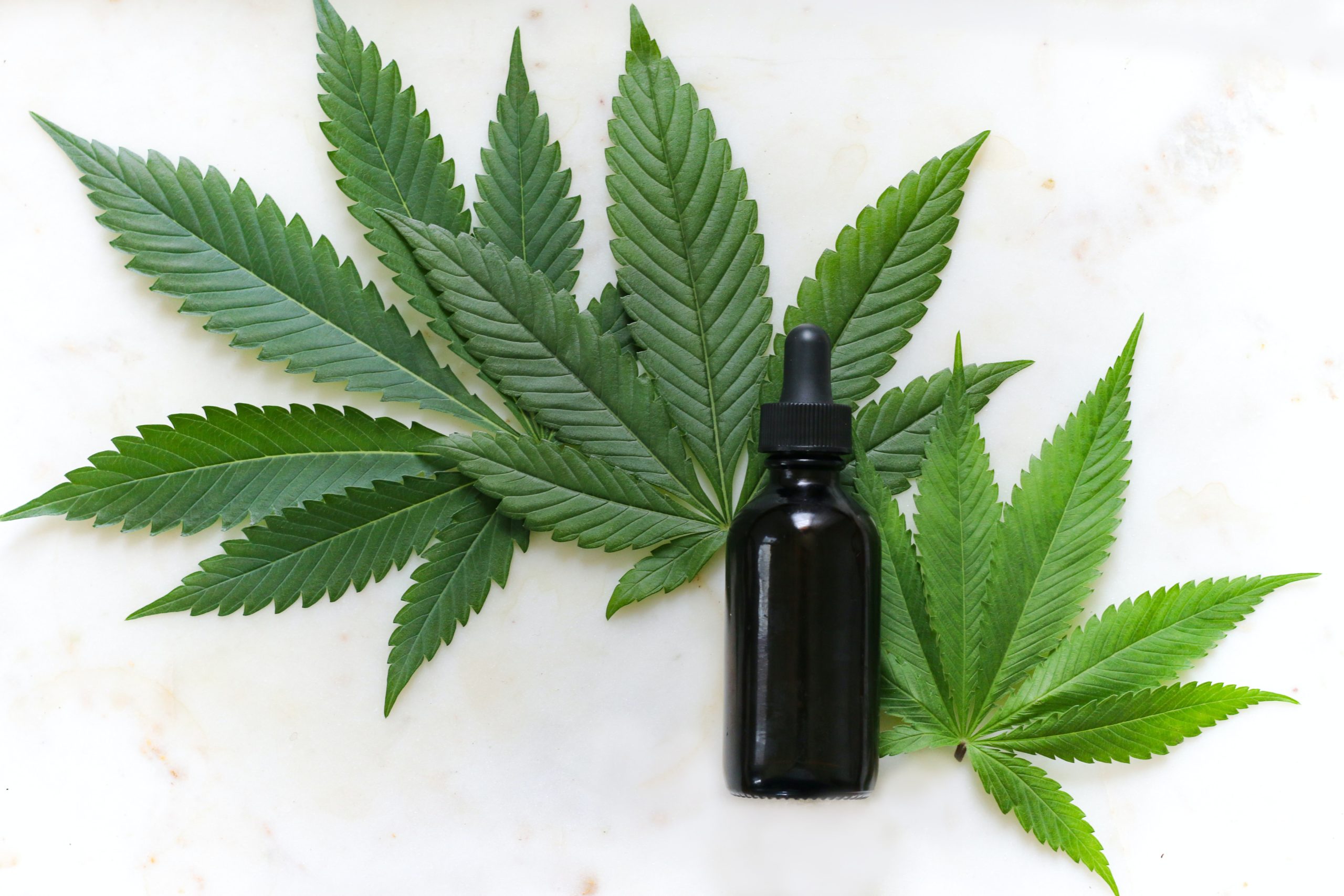 In a fierce vote, the Lower House of Congress approved in early June, in a special committee, Bill 399/15 that legalizes the manufacture and sale of products containing cannabis sativa – marijuana – for medical, veterinary and scientific purposes. The bill received 17 votes in favor and 17 against, giving the rapporteur the tie-breaking vote.

The passage of the bill in the committee had “conclusive status”, meaning it can be sent directly to the Senate without approval by a full session of the Lower House. However, this is unlikely to occur because members of Congress opposed to the bill will file an appeal to force a vote by the full session of the house, in the hopes that a majority of lawmakers will vote against it.

Resistance to the bill has not only come from the National Congress. The federal government, responsible for either signing or vetoing the bill, if it is approved by lawmakers, has already expressed on different occasions its disregard for the medicinal value of marijuana. President Jair Bolsonaro has called the bill “garbage” and indicated that he will veto it. In spite of this position by the government, 78% of Brazilians support medical marijuana use, according to a survey by Exame/Ideia that asked 1,243 people in May 2021.

On the international stage, the Brazilian government – together with Russia and Cuba – voted against a resolution of the UN Commission on Narcotic Drugs that, in December 2020, stopped classifying marijuana as a dangerous narcotic and recognized its therapeutic uses. While only these three countries voted against the resolution, 27 were in favor of the reclassification that is aligned with the recommendation of the WHO (World Health Organization). Brazil justified its vote by saying that it has a “zero tolerance policy on drugs” and that medical use could increase recreational use.

According to Henrique Apolinario, a lawyer for the Program to Combat Institutional Violence at Conectas, “banning the therapeutic use of marijuana, already scientifically proven, infringes on the right to health of countless families, especially black and poor families that are unable to import cannabis, while the refusal to permit any research limits the work of Brazilian scientists, who will lag behind their peers in most other countries”.

In 2016, Anvisa (National Health Regulatory Agency), approved the first marijuana-based medicine in Brazil, a product recommended for the treatment of spasms caused by multiple sclerosis. In March 2020, Anvisa also granted its first authorization for the sale of a product containing up to 0.2% THC, establishing the “cannabis-based product” category at the agency. People can only buy it ready-made and with a prescription, following the rejection of the proposal for the regulation of marijuana cultivation for medicinal and scientific uses.

“Anvisa has been updating its position on the medical use of cannabis in Brazil, still limiting consumption to manufactured products, which in practice prevents low-income families from having access to the product. The agency has come under direct pressure from the Bolsonaro government for discussing the matter, including having a military officer appointed as its director,” said Apolinario. 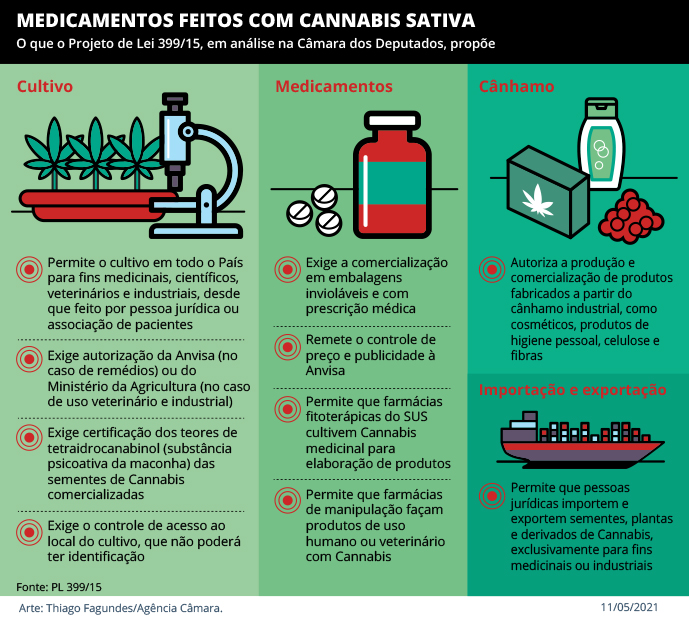 Although it is possible, access to these medicines is quite restricted and generally associated with legal strategies to obtain authorization to use the plant or the ability to afford imported products. As a result, researchers, individuals and associations have filed habeas corpus petitions to conduct studies and produce medicines.

In February this year, Cultive (Cannabis and Health Association) obtained the first collective habeas corpus in the criminal sphere to work with the plant. Before this, all the habeas corpus have been in the civil sphere.

The court ruling states that “the realization of the principle of dignity, as well as the rights to life and to health, which must prevail over the prohibition on cultivating the plant from which is extracted the substance used specifically for the treatment of patients in a context of need, adequacy and proportionality.” This ruling draws on Law 11,343/2006 – which gives the federal government the right to permit the planting of cannabis exclusively for medical and scientific purposes.

“Having to depend on weak court rulings is a cruel situation imposed on thousands of Brazilians for whom cannabis is a medicine, often for very serious diseases. While there are still politicians trying to hold back the debate with outdated arguments about the harmful effects of cannabis, Brazil is moving in the opposite direction to the rest of the world and people continue to face prosecution for drug use,” said Apolinário.