Cannabis in Brazil and around the world: the country’s stance and the harm caused by the war on drugs

While places like Mexico and New York are increasing the legal uses of cannabis, Brazil is maintaining a policy of prohibition that especially marginalises the black community 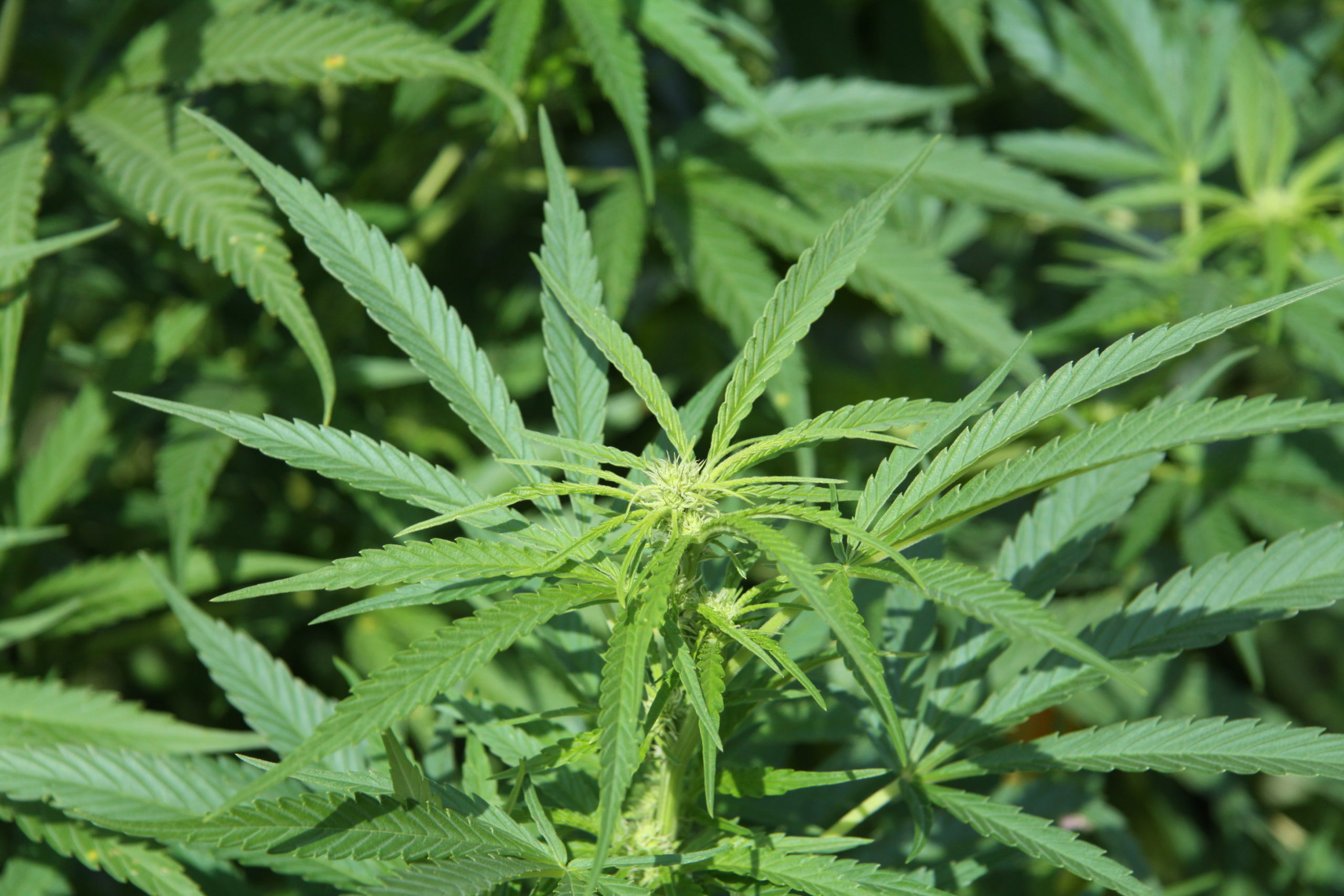 In March, senators and deputies in New York passed a bill of law regulating the recreational use of cannabis, making it the 17th state in the United States to fully legalise cannabis. Now, only 12 states still have some level of legal restriction, although medicinal use is allowed. On sanctioning the proposal, the governor Andrew Cuomo, called it a historic day, as it “rights the wrongs of the past, by putting an end to harsh prison sentences, embraces an industry that will grow the Empire State´s economy and prioritises marginalised communities so those that have suffered most will be the first to reap the benefits”.

In Mexico, the Chamber of Deputies and the Senate also approved a bill of law that could mean the country will become the third in the world to authorise domestic trade of the plant, after Uruguay and Canada.

Because of some changes in deputies, the bill has to be seen by senators again before presidential sanction. The consumption of cannabis was decriminalised in Mexico by a Supreme Court decision, decades ago. What is being considered now is the legalisation of trade and production.

In Brazil, a policy of prohibition is still in place. The discussion about decriminalisation that started in the STF (Supreme Federal Court) in 2015 was suspended. In 2019, the court considered resuming the subject but the matter was removed from the agenda with no plan to bring it back. In South America, only Suriname and the Guianas follow the same policy.

“We are going against the worldwide trend, by adopting an active approach of curbing any possibility of drug use, even medicinal or therapeutic.” Stated lawyer Henrique Apolinario, of the Conectas programme, Facing Institutional Violence. “The examples given (New York and Mexico) are of regulated access to cannabis, through which control of the market by the state, taxation and the construction of policies based on social factors and public health are made possible.”

The current government stand is contributing to deterioration in the health of people who depend on cannabis-based medication for their treatment. In February, an action led by Anvisa (National Agency for Public Health) put the lives of around 14 thousand patients at risk by trying to prevent the work of Abrace (Brazilian Association Cannabis Hope) an NGO in Paraiba that has had judicial authorisation since 2017 to plant cannabis and produce medication for the treatment of diseases like Parkinson´s and epilepsy.

The agency´s action sparked a campaign on social networks that gained the support of artists, like Rita Lee. “After I started using cannabis oil for raging scoliosis I finally managed to walk normally without pain. I´m begging Anvisa to recognise the seriousness of Abrace´s work and to understand that it needs to continue,” the singer said.

Following the online mobilisation, the court made a U-turn and suspended the repeal in March. But other institutions, like Apepi (Support and Research Association for Patients of Medicinal Cannabis) in Rio de Janeiro and Cultive in São Paulo are still facing problems. All five of the principle associations of this type in Brazil are under appeal.

According to Apolinário, the case is an illustration of the necropolitics being cruelly adopted by the current government. “An organisation that assists so many people in a socially sustainable way, reducing suffering and bringing health to people in the whole of Brazil being attacked by Anvisa just goes to show the inconsequential nature of the current measures.” He said.

Apart from the medicinal issue, by fostering excessive incarceration, the policy of prohibition has become one of the principal causes of the generational boycott of the black population, as it mainly affects the most vulnerable sectors of society. There is a good reason why the state of New York is planning to invest 40% of the tax from marijuana in communities made up of social minorities.

“The earnings from any regulatory measure, above all trade, must be directed to these communities. Furthermore, the end of the so-called war on drugs requires a process of transitional justice.”  Said Apolinário. As he recalls, the policy of prohibition is no more than a pretext to increasingly marginalise populations that are already stigmatised. “The so-called war on drugs is, in fact, a war on black people.”