The “owners” of the wind: how the installation of wind farms in the Northeastern hinterlands impacts traditional communities 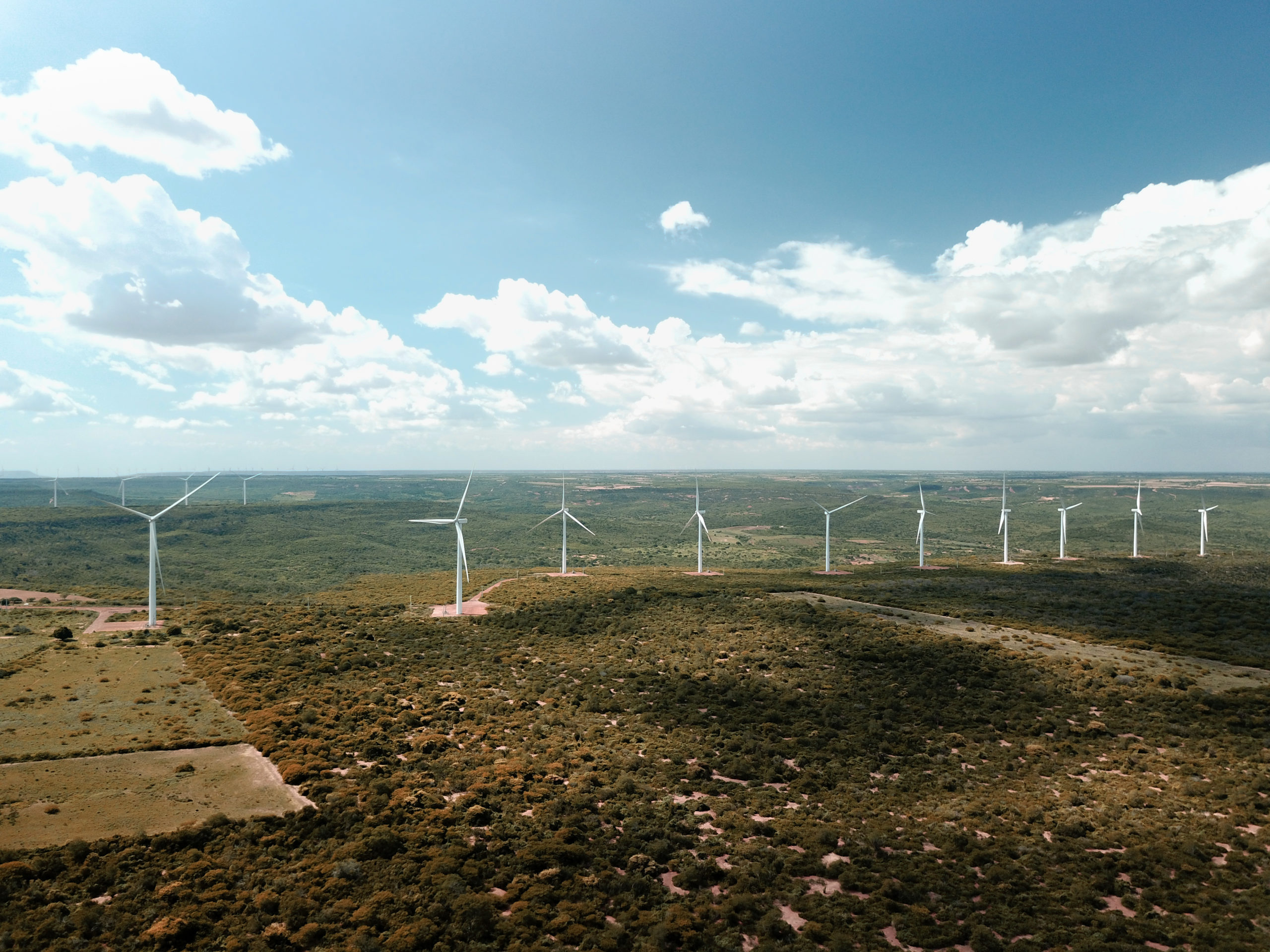 Chapada do Araripe is located on the triple border between the states of Ceará, Piauí and Pernambuco. This enormous landform, nearly 180 km in length covered by Atlantic Forest, Caatinga scrubland and, primarily, Cerrado savanna, has been historically inhabited by indigenous peoples and traditional communities who remain there to this day.

Over the past ten years, much of this tableland, which contains one national forest, one environmental protection area and one geopark, has seen its landscape drastically changed with the installation of the largest complex of wind farms in Brazil and one of the largest such complexes anywhere in Latin America.

Inaugurated in 2017, the Ventos do Araripe III Complex, located on the border between the states of Pernambuco and Piauí, was built by the Brazilian company Casa dos Ventos Energias Renováveis S.A. with financing from BNDES (Brazilian Development Bank) and NDB (New Development Bank), the financial institution of the BRICS group of emerging counties formed by Brazil, Russia, India, China and South Africa.

From January 16-19, 2020, a team of researchers from Conectas and IAP (International Accountability Project) visited the region, interviewed dozens of families from different communities near Ventos do Araripe III and found that the project, besides altering the landscape, has disrupted and divided the community.

Since its implementation, the project has been viewed as synonymous with progress and the guarantee of a future for the local populations. According to information from the company and from the authorities, the installation of the wind turbines created nearly 1,500 direct jobs and boosted the local economy.

The 156 wind turbines, which have an installed capacity of 359 MW, enough electrical energy to supply 400,000 homes, were built on land leased from 71 families in the municipalities of Araripina (state of Pernambuco) and Simões (state of Piauí), covering an area of 10,200 hectares.

According to the company Casa dos Ventos, this model allowed residents to become partners in the project. In all, the company has paid more than R$5 million per year to the families whose land was leased.

From January 16-19, 2020, a team of researchers from Conectas and IAP (International Accountability Project) visited the region, interviewed dozens of families from different communities near Ventos do Araripe III and found that the project, besides altering the landscape, has disrupted and divided the community.

The “owners” of the wind: read more articles from the series