The role of the development banks

In an attempt to distinguish itself from “old financial institutions”, the Brics bank is aligning itself with symbols of long-standing practices to invest in wind energy projects 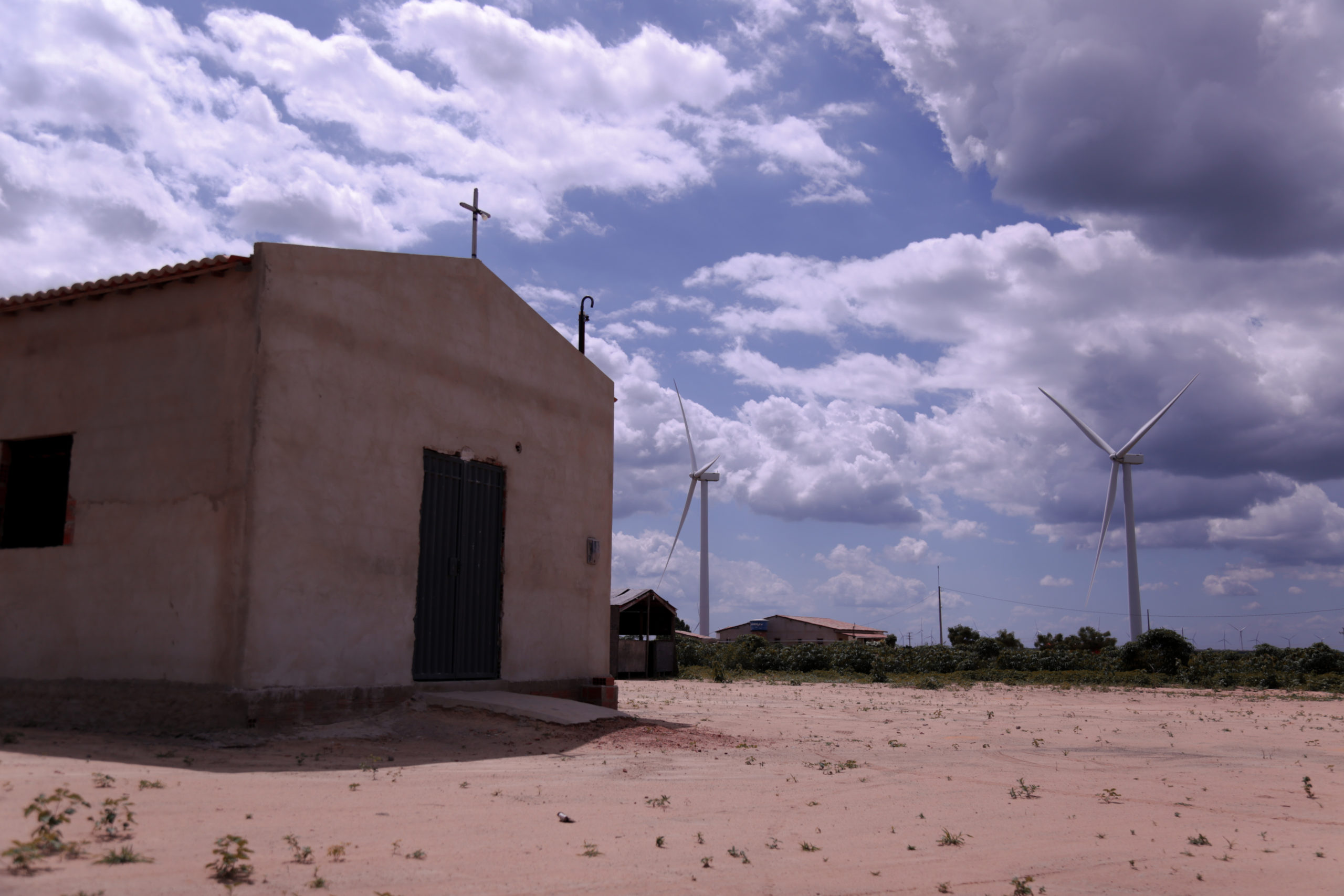 Since its creation, NDB (New Development Bank) of the Brics – a group of countries made up of Brazil, Russia, China and South Africa –  has sought to distinguish itself from “old financial institutions”, injecting funding into infrastructure projects which are aligned with sustainability.

The entity was set up in 2015 and put together its first loan portfolio in mid-2016 when seven projects were approved with a total value of US$1.7 billion. Brazil received US$300 million of this total which was used to finance renewable energy activities, among them wind energy projects.

According to a note from the BNDES (Brazilian Development Bank), US$ 67.3 million of the total received by Brazil was invested in the Araripe III wind farm, with BNDES as the borrower.

“The problem is that without clear guidelines to assess the risks of socio-environmental impact and without mechanisms for social participation, be they at an international, national or local level, the new and supposedly modern and bold bank fell into precisely the same old practices as the former financial institutions that lacked transparency, that it had always criticised”, explained Julia Neiva, coordinator of the Conectas programme, Defending Socioenvironmental Rights.

The specialist points out that civil society has always been concerned about the fact that the strategies of the bank and its policies on transparency and socio-environmental issues were put together without any public consultation and do not make any reference to human rights.

According to Alexandre Andrade Sampaio, coordinator at IAP (International Accountability Project), the lack of social participation is reflected in accounts given by the communities surrounding the Araripe III wind farm. “Results from research in the community indicate that no members of the community were consulted to speak about their priorities regarding their own land. Neither did people know how to find information on the project or how to lodge a complaint should they have any grievances. At a time of extreme concern about the environment and the communities that have always protected it, the Brics bank is old-fashioned and ill-suited”.

Sampaio goes on to say that some of the data clearly shows that “old practices are being repackaged by the NDB”: over 95% of the people affected by the project are unaware of the origin of the funding and over 85% believe the environment may be destroyed. The vast majority are sure the project is benefitting those with the greatest political power in the region.

“The bank does not fulfil even the minimum best practices and international guidelines that are in place to ensure a suitable level of access to information and the chance to participate in projects that are not aligned with the priorities of the community and it is actually even more inadequate when compared to the practices of the old institutions run by the Global North”, according to Sampaio, coordinator at IAC.

“A failure to involve the community in the process of taking decisions that include important issues concerning its future is the least to be expected from an institution that claims to be seeking real development, bearing in mind the UN declaration about the right to development”, he adds.

He points out that it is no coincidence that the NBD has granted the stamp of ´sustainability´ for a number of projects that are questionable in environmental terms, without providing any explanation about the criteria adopted. One of these is the Trans-Amazonian Highway, a road that is strongly supported by agribusiness and that many environmentalists see as being responsible for an increase in the deforestation and degradation of the world´s largest tropical rainforest.

BNDES and its socioenvironmental policies

In line with the guidelines set out in the constitutional agreement that created the NDB, the institution has sought to rely on the experience of governments and their development banks in order to support projects that are supposed to present a low risk socially and environmentally. In the case of Brazil, the BNDES plays an intermediary role, receiving NDB resources, lending them to companies and assuming the risk for any losses.

“In theory, this policy is updated every five years in public consultation. In practice, public consultations have been generic formalities. They have not responded to the recurring criticisms made by the communities affected by projects financed by the bank”, says Neiva.

“Thanks to pressure by civil society, there have been significant improvements in BNDES´s transparency policies in recent years, but the institution is still averse to dialogue, especially regarding human rights and the environment”, Neiva concluded.

The “owners” of the wind: further reading in this series