Interview: the connection between xenophobia and racism and the death of Moïse Kabagambe

One month after the murder of a young Congolese man, the coordinator of the project The Voice of Congo, Prosper Dinganga, condemns the crime, but sees a positive side in Brazil 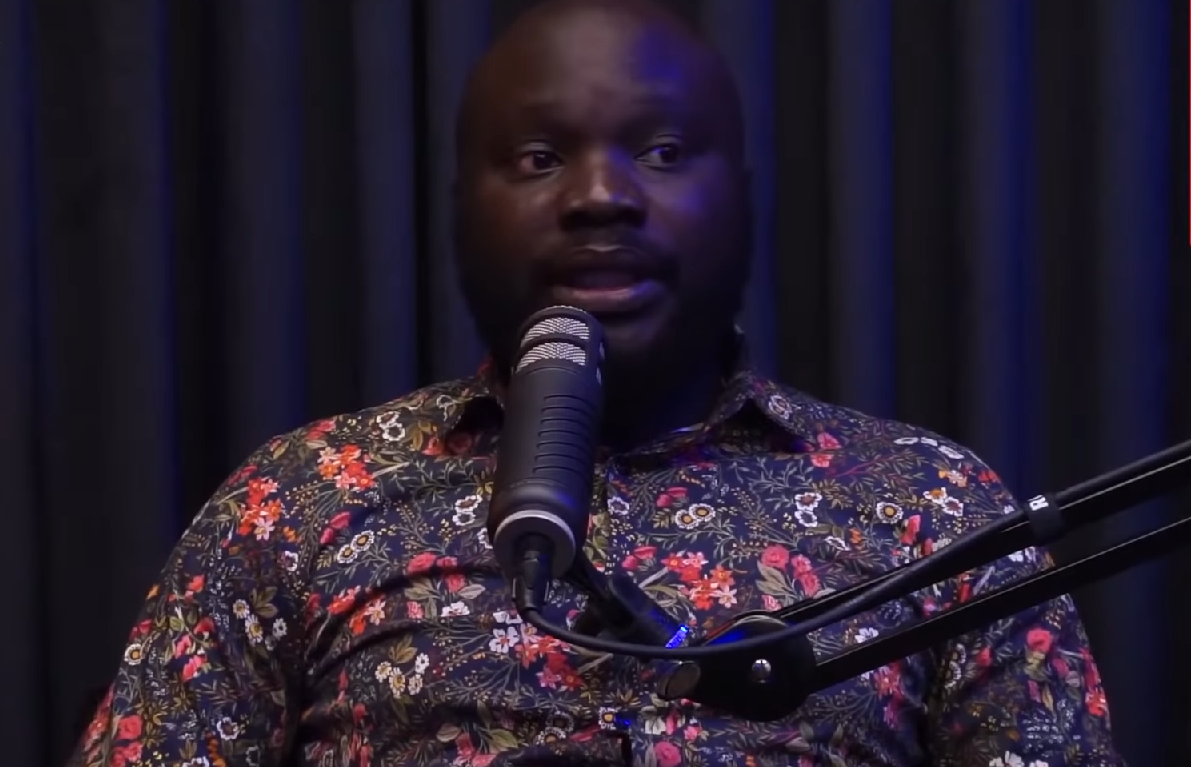 The murder of the young Congolese man, Moïse Kabagambe, on 24 January, revealed the connection between migration and racism in Brazil. One month after Kabagambe was beaten to death at a kiosk in Barra da Tijuca in Rio de Janeiro, three of the suspects have been taken into custody. Two more are under investigation. But the family are concerned about the way in which the investigations are being conducted, as they have not had full access to the security camera images from the kiosk.

The project coordinator of The Voice of Congo, Prosper Dinganga, points to the underlying xenophobia in the case. “The people who killed Moïse probably thought that as he was a foreigner nothing would happen to them”, says the activist and expert in Geopolitics and Strategy. “As a refugee living in this country, I feel the Brazilian people need to better understand the issue of migration.”

Dinganga was even detained by intelligence services in his country, the Democratic Republic of the Congo, because of his political opinions and since 2013 he has lived in Brazil. “Unlike an immigrant, a refugee cannot choose where they go. They go to the country that opens its doors to them. Brazil opened its doors to me, so it chose me”, he says, as he recalls the abuses he has undergone. “I was hurt, but I was stronger and I could see a way to go on”.

Dinganga spoke to Conectas about the Congolese community´s perception of the case of Moïse, and despite condemning the xenophobia that exists in Brazil, he displayed optimism regarding the country.

Conectas – How do you view the situation in which people who leave their countries in search of opportunities are met with violence in places where they should receive shelter?

Prosper Dinganga – It´s a shock! Most black people who come to Brazil start to have an idea of themselves as black. People start to realise there is an issue of discrimination. We know that Brazil is the country with the highest number of black people outside the African continent, so nobody imagines they will suffer discrimination here. In addition, the cowardly way in which Moïse was murdered caused a commotion among the Congolese community and African foreigners in general. I saw a number of people who are not even interested in political issues going to the protests to say what they were feeling. It was also a time to support the family and tell them that we are all in this together. If this could happen to Moïse, it could happen to anyone.

Conectas – Did people also realise that the Brazilian people aren´t quite as friendly as they had thought?

Prosper Dinganga – We can´t generalise. There are racist, homophobic Brazilians but there are also a lot of Brazilians who are good people. A few days after the protests, a Venezuelan refugee was shot in the chest and died, because of a R$100 debt. But I still believe that few people commit this type of crime.

Conectas – What is the connection between racism and xenophobia?

Prosper Dinganga – There are a number of stereotypes that Brazilian society applies to us. People view you differently just because you are a refugee, also because you are black so, African refugees tend to suffer more in Brazil. Perhaps we don´t see the issue of xenophobia as much, but the race issue is obvious. Black Brazilians themselves have minimal opportunities, so when a refugee arrives they end up entering into a vicious circle that Brazil has never resolved.

Conectas – Do you think Brazil needs to understand more about Africa itself?

Prosper Dinganga – Definitely. There is a huge gap regarding Africa. In my personal opinion, to Brazilians, Africa is a big continent, full of wild animals coexisting with the population. There are also the media stereotypes that only portray conflict and hunger. This has an impact on the population. For historical reasons, Brazil should close the gap with the African continent, in order to understand who the Africans of today are and what difficulties they face.

For example, when I arrived in Brazil, a lot of people didn´t even know where my country was. They thought it was close to Haiti and even today many people don´t know. The conflict in the Congo has been going on for over twenty years and the mainstream media do not touch on it. On the other hand, when there was the conflict in Syria so much was said. Last month there was a coup d´état in Burkina Faso and very little was mentioned, because Brazil is outside this reality. The question of stereotype prevails.

Conectas – How do you see Brazil´s relationship with its history of slavery?

Prosper Dinganga – Generally speaking, I think Brazil has a lot of trouble talking about its problems. Brazil must learn from its past and take responsibility for its mistakes regarding racism. Until this wound is healed, rather than expunged, it will cross over into future generations.

Conectas – And how do you see Brazil today?

Prosper Dinganga – The difficulties in Brazil have made me grow a lot. They have made me stronger. I don´t just see the negative side, I also see a positive one. Even though there is corruption, things still work here. I wish my country was a bit more like Brazil. I know there is no perfect country, but living here has opened up my mind to the power of learning and understanding. I see Brazil as a school. As soon as I arrived I decided I was going to study this country and to understand how things actually work. So, if I return to my own country one day, I will be able to use Brazil as a model.

A wish of mine is for people to give migrants more opportunities and for refugees to retain their dignity. The Brazilian population should pay more attention to this issue, not in the sense of providing help but instead by reaching out, so we can walk side by side.