In a letter, 122 organisations demand justice for Moïse Kabagambe 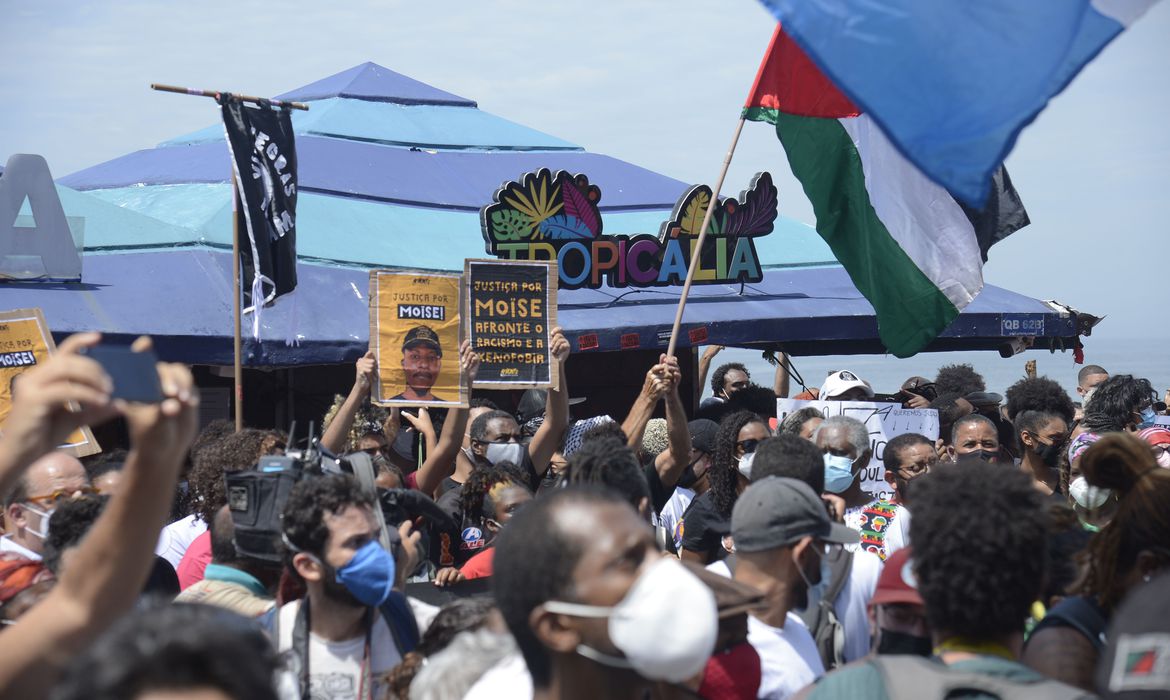 In a letter, civil society organisations are demanding justice for Moïse Kabagambe, a young Congolese man, brutally murdered in Rio de Janeiro. The young man went to Tropicália, the beach bar where he worked, to ask for two days wages that he had not been paid. However, Moïse suffered an aggressive response and his hands and feet were tied with a piece of cable.

“Barbarity has come to be regarded as normal when it involves poor, vulnerable people on the periphery”. It says in the letter, signed by Rede CLAMOR Brasil, RedeMiR (Solidarity Network for Migrants and Refugees), The Pastoral Episcopal Commission for Social Transformation Action of the National Conference of Bishops of Brazil.

The letter, signed by over 120 organisations, including Conectas, reiterates the importance of ensuring “the fundamental rights of migrants and refugees” – the right to respectable work, dignity and life.

The document goes on to emphasise that “the importance of defending human rights cannot be stated strongly enough, in a country whose history, regrettably, continues to be rooted in violence”.