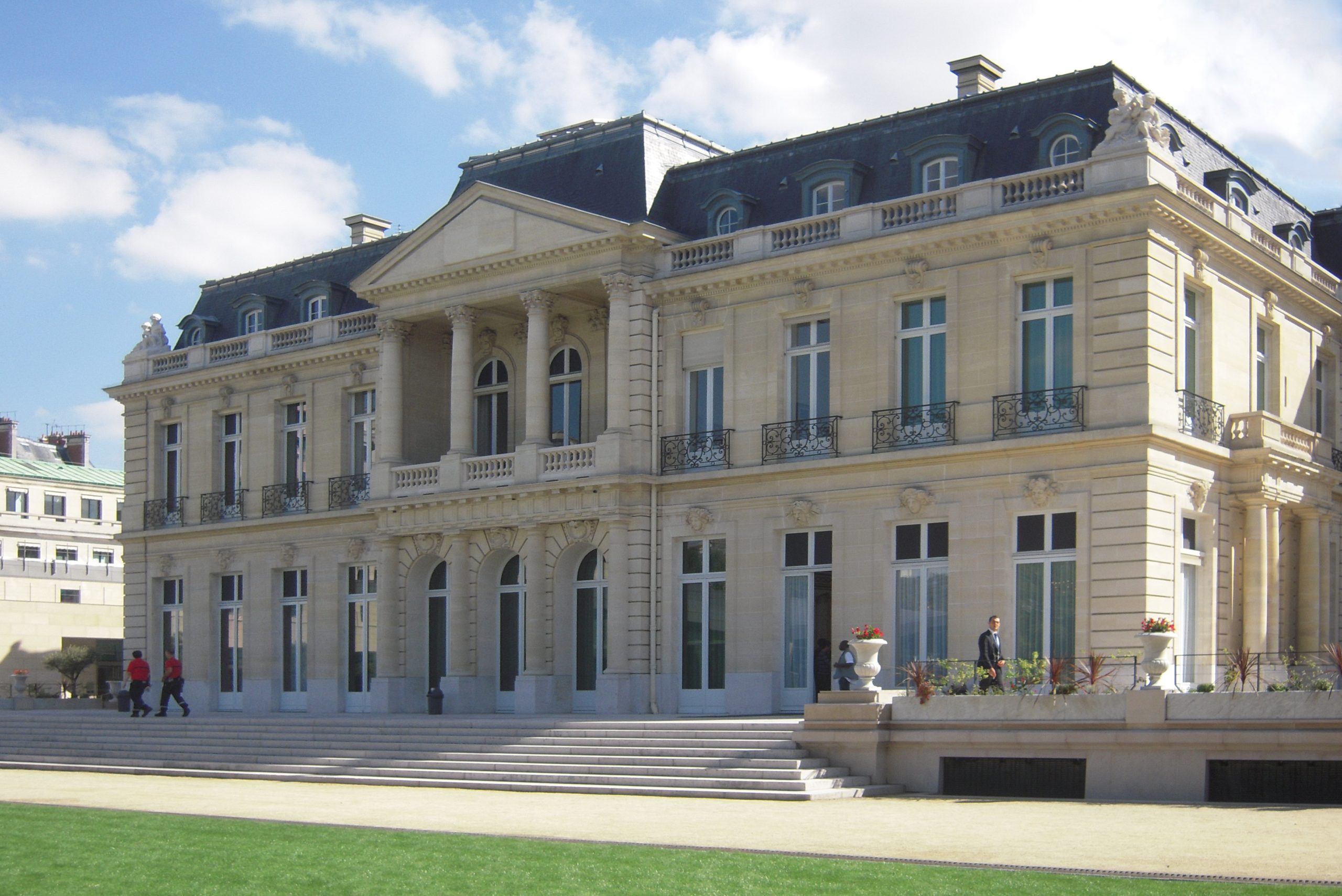 On social media, a post that recently went viral illustrates the lack of importance of transparency to President Bolsonaro. In the post, the journalist Lucas Bernardino asks why the president has imposed secrecy for one hundred years on all the thorny issues in which he is involved. “Is there something to hide?” he inquires. The president himself replied to the post: “In a hundred years you’ll know”.

The answer mocks the president’s imposition of one hundred years of secrecy on information requested through the Freedom of Information Law, such as: his vaccination card; information on the name tags for access to the Planalto Palace (the presidential residence) for his sons Carlos and Eduardo Bolsonaro; the case investigating the presence of the former Minister of Health, Eduardo Pazuello, at a political rally while he was serving as an active general in the military; and data on the presence in the Planalto Palace of pastors suspected of pushing for the release of funds from the Ministry of Education – a matter that is currently in the spotlight due to signs of possible interference by the president in the investigations conducted by the Federal Police.

Adopted in 2011, the Freedom of Information Law is considered an important milestone in the national Open Government agenda, according to the Open Government Review of Brazil by the OECD (Organization for Economic Cooperation and Development), a document drafted at the request of the government itself.

The report, which analyzed policies and practices adopted over the past decade, defines “Open Government” as “a culture of governance that promotes the principles of transparency, integrity, accountability and stakeholder participation in support of democracy and inclusive growth”.

Formed by 38 States, the OECD proposes to assist in the development of its member countries and reinforce the improvement of their social indicators. In practice, Brazil’s full accession to the bloc could provide significant economic and political advantages, including a better position among donors and greater access to trade and foreign direct investment.

Brazil officially submitted its application to join the organization in 2017. In June 2022, the OECD approved the plan for the country’s accession process — which will probably take at least two years to complete. But in order to be accepted as a full member, the Brazilian government must show that it can align itself with the organization’s good practices, such as on environmental issues.

In the Open Government Review, the OECD recognizes that, despite focusing on the federal government agenda, state and municipal administrations, as well as the Legislative and Judicial Branches, can also contribute to progress in this field. One example is the creation of the Citizen Council in 2019, when residents of the city of Fortaleza selected by lottery came up with recommendations on waste management.

Despite this, according to the document, there is currently no vision or integrated action to move towards an Open State in Brazil. For this integration to occur, the OECD has identified the need for attention on seven key points:

According to the document, civil society organizations play a key role in this process. They work, for example, “engaging in participatory mechanisms and helping to increase transparency and accountability”.

However, the document pointed out the need to improve policies and services to strengthen democracy, emphasizing the negative impact of disinformation on public debate. It also highlighted the challenging environment for the protection of rights defenders, environmentalists and journalists in the country, the difficulties of certain groups to participate in public life and setbacks in the exercise of freedom of expression.

It is essential, therefore, that civil society be guaranteed the right to work without interference, while expanding opportunities for public funding and simplifying the legal framework to facilitate compliance with labor, social security and tax legislation, as noted in the report.

“From co-creating environmental policies with concerned stakeholders to fostering transparency in the health sector, countries are starting to recognize that open government approaches have the potential to act as a catalyst for the attainment of broader policy goals, such as economic and social development, social cohesion, increasing trust and ultimately improving democracy,” reads the document.

According to the OECD, the creation of an open government culture in which citizens understand how government bodies work and how they can collaborate with public authorities is key to transforming the way government and society interact.