The award ceremony for this 44th edition will be on October 25th, Tuesday, at 8 pm, at Tucarena, in São Paulo (SP) 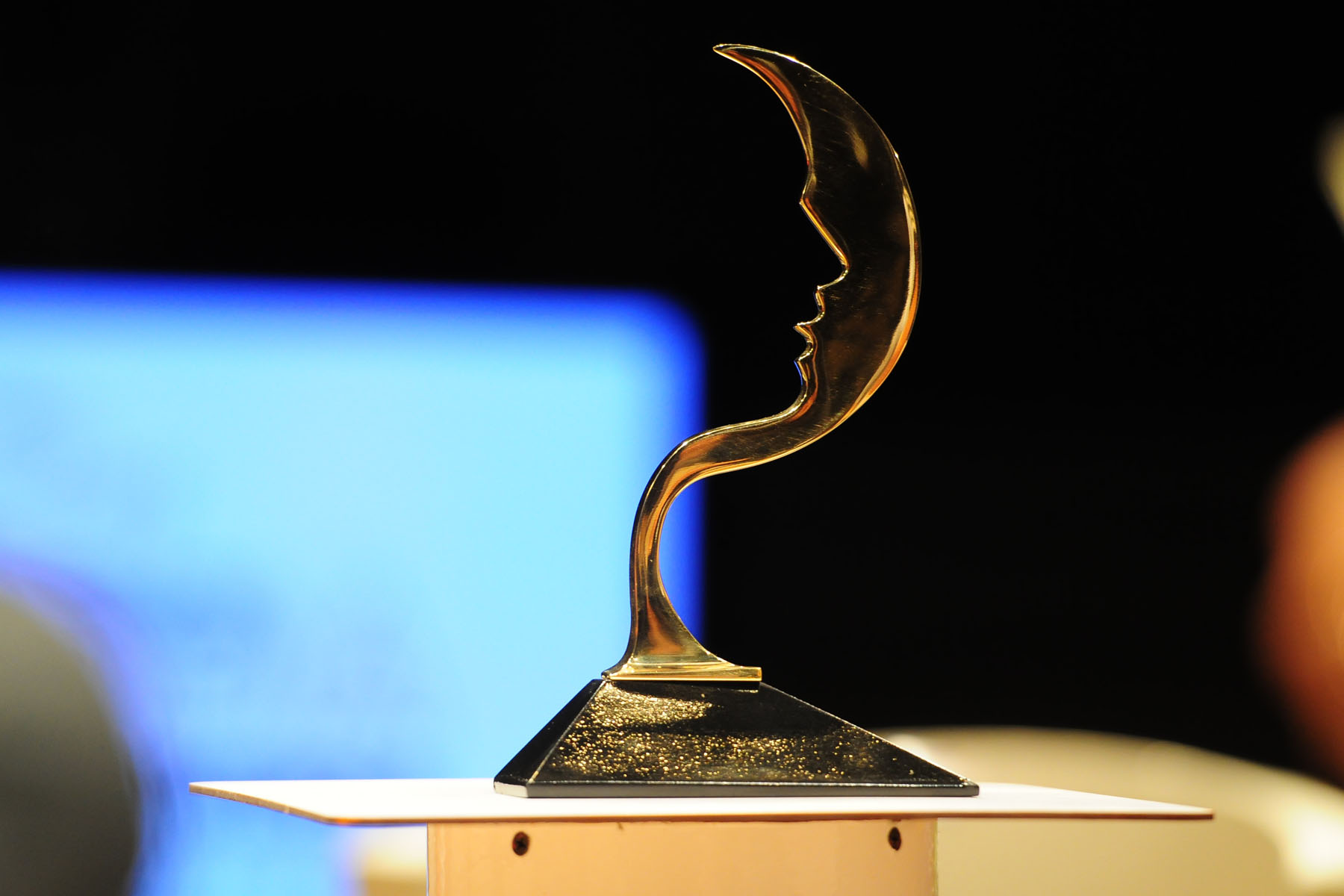 The Vladimir Herzog Award for Amnesty and Human Rights is considered to be among the most important distinctions in the area of journalism in the country. It was created in 1979 and acknowledges the role of the press in validating democracy and human rights.

The pieces submitted for the competition are being assessed by the selection jury and on 13 October, the winners will be decided by representatives from the organizations that sit on the organising board. This will be open to the public and will also be broadcast live.

This year the journalists, Kátia Brasil and Elaíze Farias, the creators of the news portal, Amazônia Real and the infectious disease specialist, Dráuzio Varella will receive the trophy that is a symbol of the Award – a half moon with the outline of Vlado Herzog’s silhouette. It was created by the journalist, artist and designer, Elifas Andreato, who died in March of this year.

Tribute is being paid to Kátia and Elaíze for their outstanding journalism in defending the causes of the Amazon region, for which Amazônia Real is the biggest mouthpiece. This fight, promoted by them and by a valuable team of professionals working there, strengthens the role of human rights in Brazil.

The tribute to Dráuzio Varella is an acknowledgement of one of the greatest beacons in the country for the popularisation of knowledge in the field of health. He is the spokesperson for an entire generation and his professional and personal conduct teaches us to critically observe the reasoning behind the Brazilian prison system and the challenges involved in building policies for people deprived of freedom, these being so fundamental in the defence of human rights in Brazil.

The British reporter, Dom Phillips will be honoured in memoriam, for his significant journalism on defending the environment, the preservation of the Amazon rainforest and its peoples. Murdered as he was doing his work as a journalist, he has become an icon of the resistance. Honouring the professional and personal life of Dom has become the public obligation of those who work in human rights.

Exceptionally, the organisers of the Award have also decided to pay tribute to the professional people who carry out and defend reporting in Brazil. The Special Vladimir Herzog Award – Contribution to Journalism will be dedicated to the people who work at Empresa Brasil de Comunicação (EBC) for their resistance in defending reporting.

The awards ceremony for the 44th edition will be on Tuesday 25 October at 8pm, at Tucarena, in São Paulo, preceded by the now traditional Winners´ Discussion Circle. Activities are open to the general public.