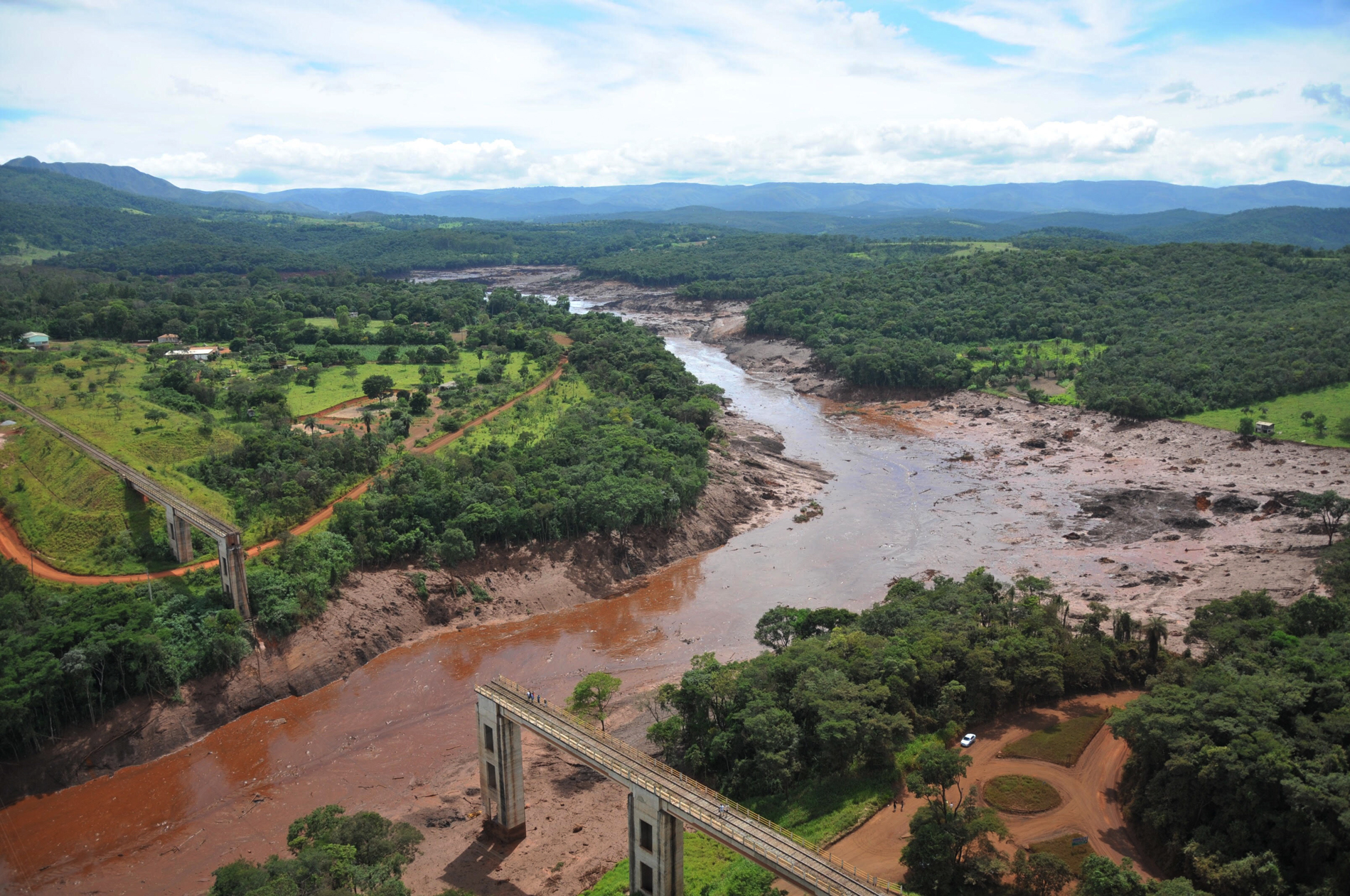 In the early hours of Thursday, May 13, the Lower House of Congress approved by 300 votes to 122 the draft text of the bill that relaxes environmental licensing and even permits automatic licensing. The new General Environmental Licensing Law (Bill 3729/04) will now proceed to the Senate.

According to Júlia Neiva, coordinator of Conectas’ Defense of Socioenvironmental Rights program, countless points in the bill could cause environmental and social problems and human rights violations, while also undermining the international image of the country. “Environmental protection is a fundamental human right that needs to be guaranteed by effective and consistent legislation.”

See below the 8 most problematic points of the bill, according to civil society organizations:

The bill dispenses with the need for an environmental license for agriculture, forestry and extensive, semi-intensive and small-scale livestock farming. Additionally, another 13 types of activities that have environmental impacts, including water and sewage treatment systems and stations, may be conducted without licensing and without even the requirement to obtain the right to the use of water resources for discharging treated effluent.

Large-scale and high-risk mining must observe the rules established by the National Environment Council (Conama) until a specific law on the topic is created. Small dams for irrigation are exempt from licensing. However, the draft text creates loopholes so that licenses for dams like the Rio Doce and Brumadinho tailings dams, which have been the cause of major environmental and social disasters, can be issued automatically.

The bill allows state and municipal governments to complement the definitions of the law and exempt high-impact activities from environmental licensing, creating legal uncertainty. Mayors and governors who are not committed to the environment, with the backing of their legislatures, will be able to establish more lenient licensing rules than other regions to attract companies and investors, creating the possibility of an environmental regulatory war.

Entrepreneurs may also be excused from guaranteeing compliance with the pertinent municipal legislation, by dispensing with the permit for the use and occupation of urban land, which is likely to cause serious conflicts with the municipalities. This would make it possible, for example, for a governor to issue a decree determining, in a specific state, that mining does not require environmental licensing.

3. Automatic licenses to become the rule

With the exception of projects classified as having significant potential environmental impact, the only requirement will be the so-called License by Adherence and Commitment, which is issued automatically without verification to entrepreneurs who declare they will comply with environmental regulations. Automatic licenses for entrepreneurs will therefore become the rule and licensing, the exception. As a result of this, mining disasters such as the aforementioned cases of Rio Doce and Brumadinho, could become routine events.

As a result of these changes, public participation in the licensing process of projects is weakened. Civil society organizations and the directly impacted communities will have little or no participation in these processes that will be carried out automatically.

5. Threat to biomes and to indigenous and traditional populations

The analysis of direct and indirect impacts and the adoption of measures to prevent possible damage caused by the projects to indigenous and traditional populations, public health and the environment are two requirements that have been excluded from the text of the bill. As a result, indigenous lands and quilombola territories in the demarcation and land titling processes will be threatened.

Already weakened by the actions of the federal government, important public bodies in the field of environmental and historic preservation will play a smaller role in environmental licensing. These include the Chico Mendes Institute for Biodiversity Conservation (ICMBio), the National Indian Foundation (Funai), the National Historical and Artistic Heritage Institute (Iphan), as well as the Ministry of Agriculture and the Ministry of Health.

Public or private development institutions, like banks, will be exempt from liability for social and environmental damage that may be caused by the projects they finance, either directly or indirectly. The only obligation is to require the environmental licensing document.

8. No accountability for past transgressions

Projects that are already operating without a valid environmental license when the law is published will not be held accountable for this transgression. To become legal, all they need to do is request a Corrective License, which is also granted if they agree to adhere to environmental regulations.

In addition to the environmental and social impacts, civil society organizations have highlighted the damage done to Brazil’s international image by Bill 3729/04 precisely when the country is applying for membership of the OECD (Organization for Economic Co-operation and Development).

On Wednesday, May 12, 61 civil society organizations sent a letter to the new secretary-general of the OECD, Mathias Cormann, warning him of the dismantling of environmental and social policies in Brazil and the undoing of environmental licensing proposed in the bill in the Lower House of Congress.

“This legislation is a major obstacle to Brazil’s entry to the OECD and it contradicts the pledges that the country has been making to the international community to cut carbon emissions and protect the forests and their inhabitants,” said Neiva. “It will be impossible to sell the narrative of environmental responsibility to its trade partners that are increasingly more concerned with the impact of their consumption.”

The trade agreement between Mercosur and the European Union approved in 2019 could also be jeopardized. This is because it only comes into force if all the 27 countries of the European bloc approve the agreement in their parliaments. The environmental policy of the federal government and the National Congress make the agreement less likely to be voted by European lawmakers. 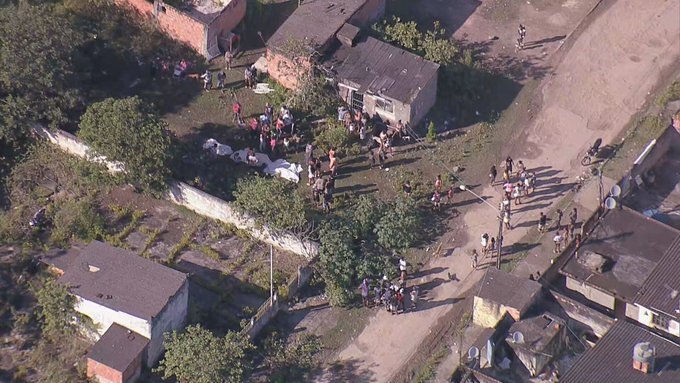