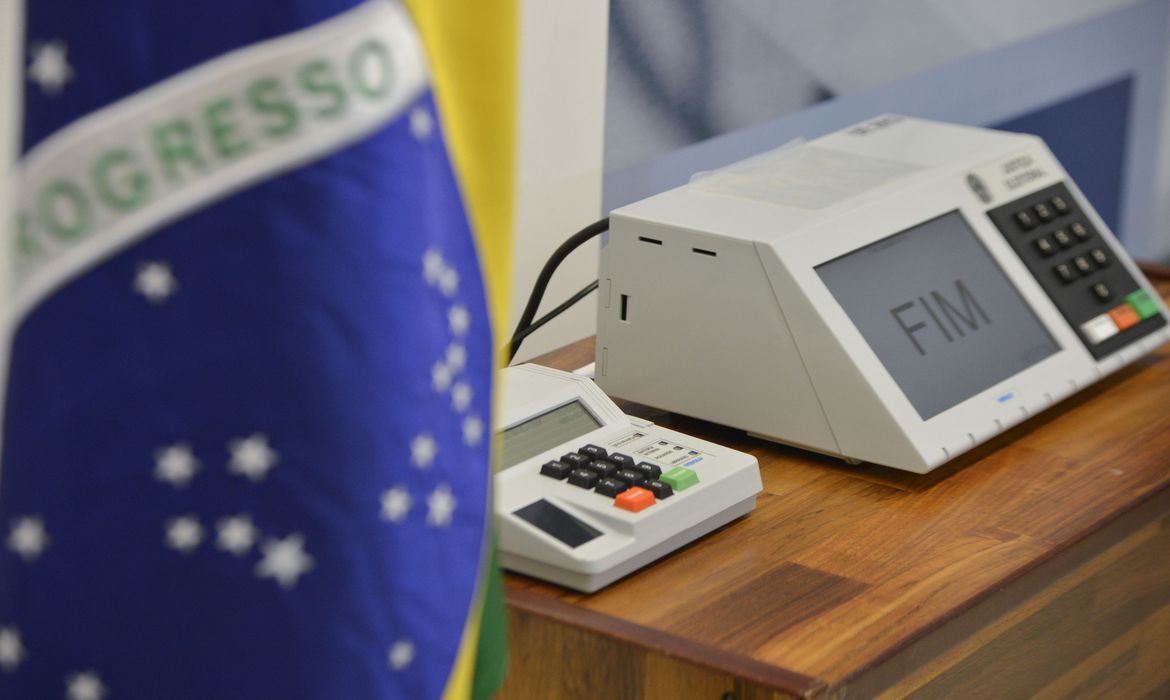 An attentive and external look at the State for the purpose of strengthening the election process, its transparency and integrity. In short, this is the task of the so-called EOMs (Election Observation Missions). These independent mechanisms, formed by national or international organizations, have been monitoring the election process in different countries since the 20th century.

For 2022, the Superior Electoral Court has already signed agreements with bodies and organizations interested in forming missions to monitor the October elections, when 156,454,011 voters will be able to cast their ballot for the positions of President of the Republic, governor, senator and federal and state representative.

“EOMs do a serious job that is essential during an election process. In the current Brazilian context, marked by various undemocratic acts, their presence in this year’s election is even more important to record and highlight potential cases of political violence and other affronts against the electoral system and against democracy,” said Camila Asano, program director at Conectas.

As the elections are just days away, Conectas lists 10 points to explain what Election Observation Missions are and what their role is in a democracy.

1- What are Election Observation Missions and what do they do?

The main purpose of EOMs is to impartially analyze elections and make recommendations to improve the effectiveness of the election process. Their presence strengthens the integrity of democratic institutions and processes. It is worth noting that the observation does not consider only the day of voting, but the entire election process, including the pre- and post-election periods.

2- Why are Election Observation Missions important?

The presence of Election Observation Missions helps improve the election process. It does this by increasing the transparency and integrity of the process and also by strengthening public confidence in elections. Moreover, the recommendations made by EOMs can be important means of strengthening democracy, since the observation of a country’s elections over time allows any progress achieved between each election process to be monitored. EOMs also assist electoral authorities, political parties and civil society by promoting peaceful resolutions to potential conflicts and discouraging political violence.

3- Has Brazil already had Election Observation Missions in past elections?

Since 2011, Brazil has traditionally received ambassadors, observers and international visitors for its elections. However, the country received an international Election Observation Mission for the general elections for the first time in 2018, which was conducted by the OAS (Organization of American States). The final report of this mission included recommendations to strengthen the election process and resulted in improvements, such as the creation of “TSE Women” – a campaign that encourages the participation of women in politics – and the incorporation of national election observation. Two years later, the OAS also sent a mission for the 2020 municipal elections. In these elections, Brazil also had a national Election Observation Mission for the first time, organized by the non-governmental organization Transparência Eleitoral Brasil (Electoral Transparency Brazil).

4- Does the presence of Election Observation Missions mean that the integrity and reliability of the electoral system are questionable?

No. The presence of Election Observation Missions does not call into question the legitimacy of the elections. On the contrary, EOMs indicate a country’s commitment to strengthening its electoral system. The United States, France, Canada, Mexico and Germany are some countries that have their elections monitored by international observers, for example. As a good practice, Brazil also serves as a member of MOEs on missions to other countries.

5- Are international Election Observation Missions common around the world?

Yes. Primarily in the second half of the 20th century, when the number of international MOEs increased. In the 1990s, they became more common and more effective after the development of new methodologies. In the 2000s, the adoption of international standards helped raise their technical quality and establish common observation criteria. The United Nations (UN) and the Organization of American States (OAS) have been pioneers in international EOMs. The OAS, for example, has conducted more than 300 missions in 28 countries. Meanwhile, the United Nations currently plays a role more related to electoral assistance: since 1991, more than 100 countries have requested and received UN assistance. Since 1989, among several international non-governmental organizations that conduct EOMs, the Carter Center, a reference in the field, has already observed more than 100 elections in 39 countries.

Yes. Used in Brazilian elections for 25 years, electronic voting machines are recognized internationally as a good electoral technology practice by observation missions. In the 2018 elections, the OAS recognized electronic voting machines as “an efficient tool for obtaining results quickly and safely, while reducing human error and guaranteeing peaceful transitions of power”. Also in 2018, the International Foundation for Electoral Systems (IFES) highlighted Brazil’s pioneering role in electronic voting. In 2021, UNIORE (Inter-American Union of Electoral Organizations) declared its endorsement of the voting model adopted by the Brazilian Electoral Courts and highlighted its “legitimacy, integrity and democratic institutionality”. According to the International Institute for Democracy and Electoral Assistance, electronic voting has been adopted in at least 45 countries, including New Zealand, Australia, Canada and Namibia.

7- What are the rules that govern an international Election Observation Mission?

8- What is the role of the Brazilian State in relation to the international Election Observation Missions?

The Superior Electoral Court is responsible for inviting the EOMs and ensuring that they conduct the observation safely and with access to the necessary information. All public bodies have a duty to cooperate with the missions. At the end of the process, the Court must release the reports from the missions and evaluate the recommendations that were made. Additionally, in 2021 the National Congress approved a budget to fund the Court’s participation in international observation missions in elections in the Americas.

9- Can Election Observation Missions interfere in the result of the general elections?

No. EOMs do not focus specifically on the election day, but instead on improving the overall election process. In elections where the results are contested, the Missions may serve as a point of reference about the facts that took place, for all interested parties, and they can also help mitigate potential conflicts.

10- Which Missions have already confirmed that they will monitor the 2022 elections in Brazil?

To date, the Superior Electoral Court has sealed formal agreements for international EOMs with three organizations: Parlasur (Mercosur Parliament), the OAS and UNIORE. The invitation made to the CPLP (Community of Portuguese Language Countries) has yet to be made formal. With regard to national EOMs, the Court has accredited eight organizations: ABJD (Brazilian Association of Jurists for Democracy), ANADEP (National Association of Public Defenders), AJD (Association of Judges for Democracy), MCCE (Movement to Combat Electoral Corruption), the Law School of Vitória, Transparência Eleitoral Brasil (Electoral Transparency Brazil), the Rio de Janeiro State University and the University of São Paulo.