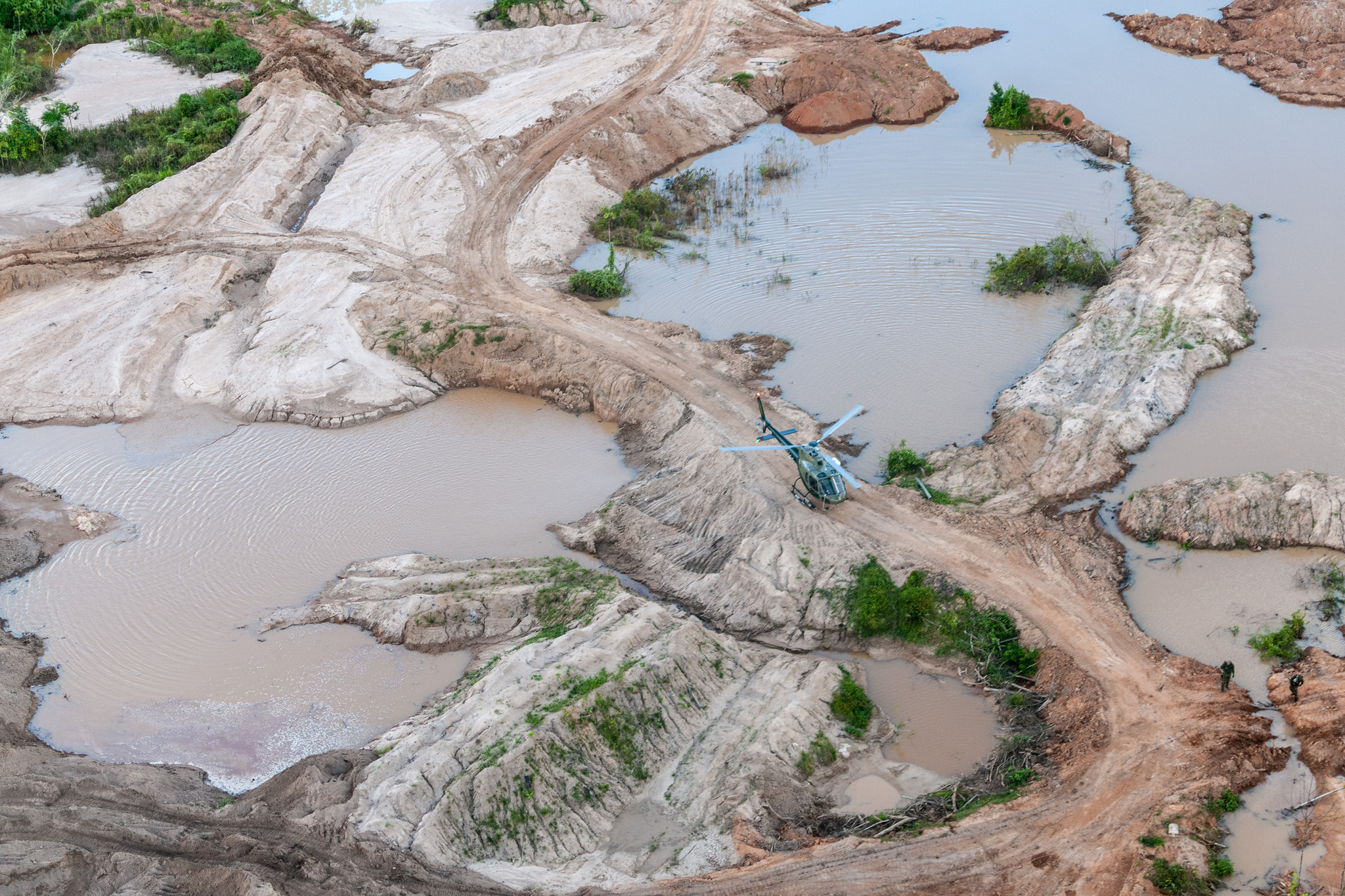 A group of UN experts, made up of special rapporteurs and the Working Group for matters concerning human rights and transnational companies, sent a letter to the Brazilian government last week warning of the “catastrophic risk” that the deforestation of the Amazon represents for billions of people worldwide. The 10-page document, published on the UOL portal, draws attention to bill of law 191, that legalizes mining on indigenous lands.

In addition to concern over the violation of the rights of the indigenous people, the group also drew attention to a number of points regarding the consequences of the bill´s approval, such as the worldwide impact on the environment, health, access to drinking water and sewage systems and to the right to adequate housing.

Read here the full document sent to Brazil and the Brazilian government´s response.

In March, Brazilian organisations sent a report on deforestation in Brazil to the UN, warning the organ of the Legislative´s attempts to dismantle environmental protection, such as bill of law 191. “Some of civil society´s recommendations in the document include: not promoting legislative changes that facilitate or encourage deforestation, principally in Amazônia and the Cerrado regions” and “not reducing the boundaries of previously demarcated indigenous lands”.