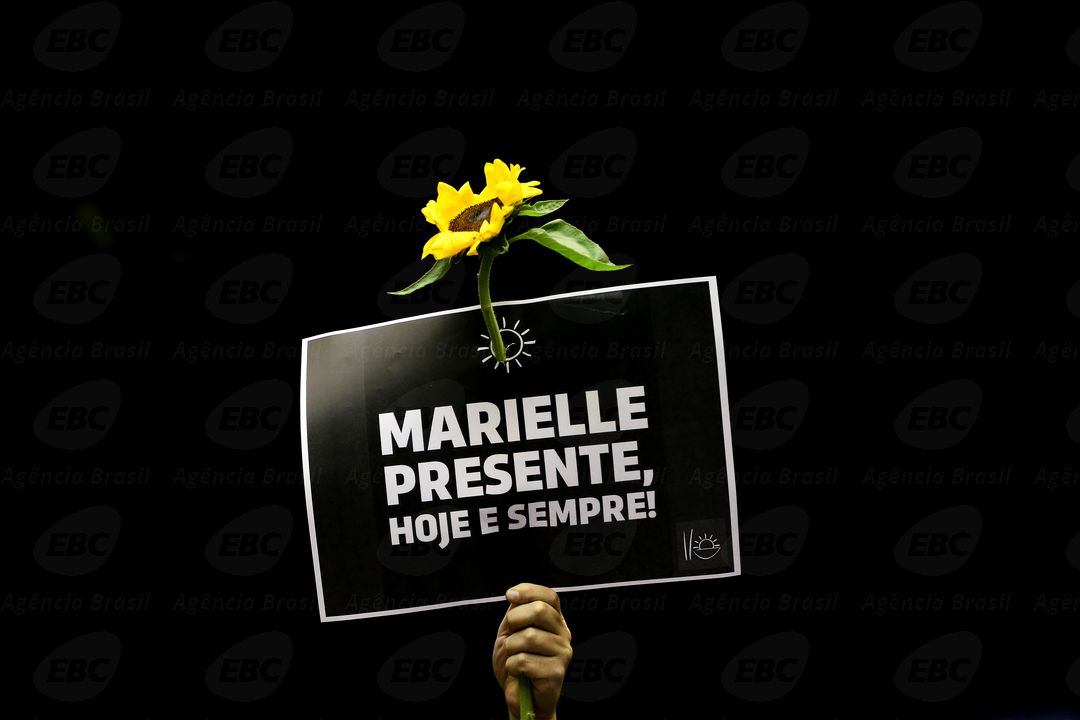 In a letter addressed to the Brazilian government, 10 UN rapporteurs have expressed their alarm over the execution of Marielle Franco and Anderson Pedro Gomes. The experts praised Franco’s record as a human rights defender and called for a prompt and impartial investigation to find those responsible for the crime.

According to the rapporteurs, her killing “clearly aims to intimidate all those fighting for human rights and the rule of law in Brazil”. They also urged the government to reformulate its public security policies and to step up the protection of human rights defenders in the country.

In the letter, the experts criticized the police violence that Franco had denounced over the course of her life: “Repressive responses targeting and marginalizing the poor and Afro Brazilians are unacceptable and counter-productive”. They said the killing of the city councilor is a symptom of the alarming levels of violence in Brazil.

Franco’s work as a city councilor was praised by the rapporteurs. “Franco was a remarkable human rights defender. She defended the rights of people of African descent, LGBTI, women and young people living in the poorest slums in Rio. She will be remembered as a symbol of resistance for historically marginalized communities in Brazil,” they concluded.