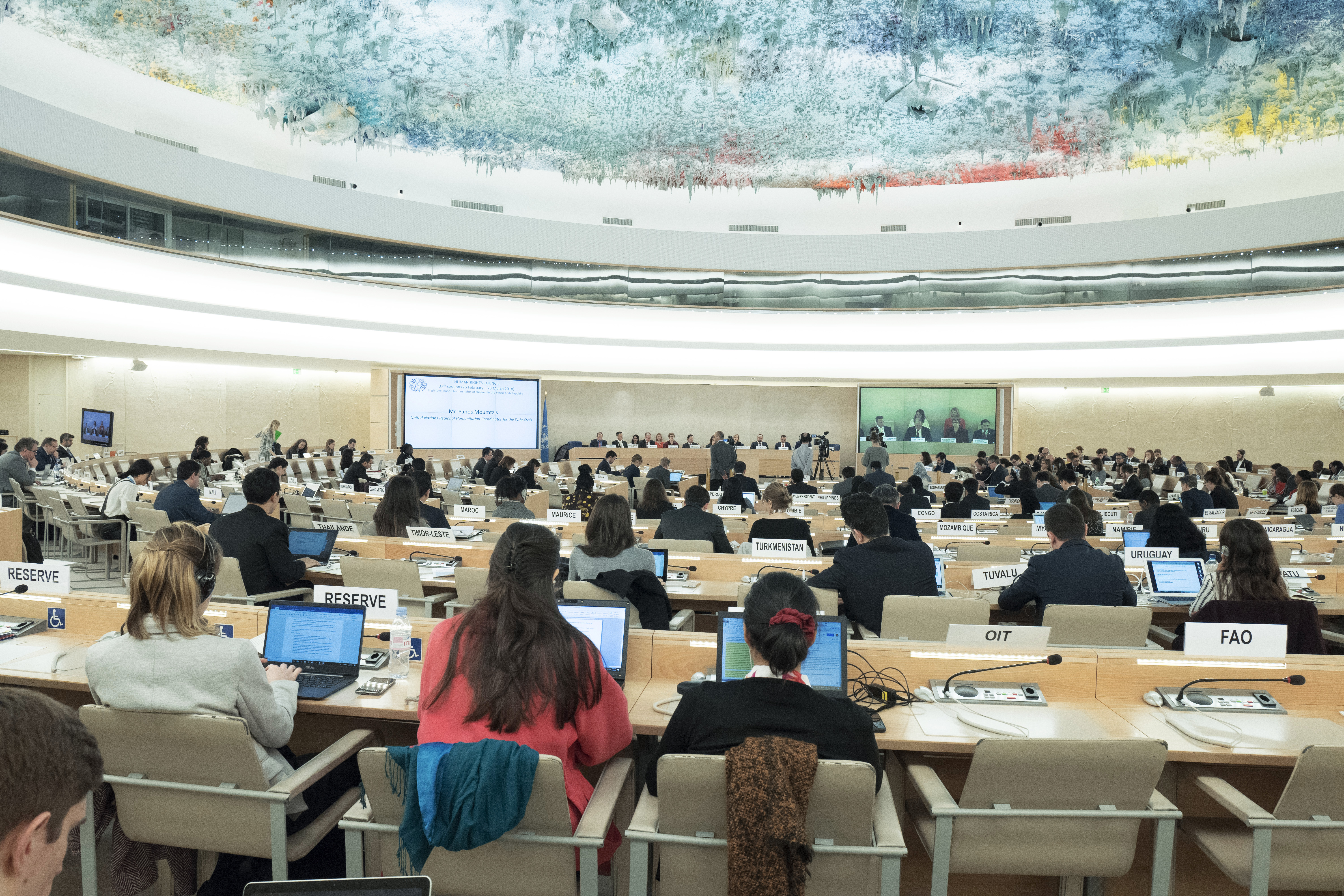 The UN Human Rights Council approved this Friday, March 23, in Geneva, a new resolution on drugs that proposes to tackle the problem from a holistic perspective that involves different sectors of society and public policies, instead of being restricted to the field of public security.

With 26 votes in favor, Resolution L41 “Contribution of the Human Rights Council to the implementation of the Joint Commitment to effectively addressing and countering the world drug problem with regard to human rights” has among its goals to assess the impact of this policy on the realization of human rights. Moreover, the text suggests that the issue should be addressed with an integrated approach between different fields, such as health, public security, social assistance and justice, among others, which should conduct interventions with shared responsibility.

According to Camila Asano, coordinator of programs at Conectas, today’s vote is important because it brings the discussion on the negative impact of the war on drugs into the realm of human rights in the UN.

“Discussions on drugs are generally restricted to specific forums where the vision of the war on drugs prevails, like UNODC [United Nations Office on Drugs and Crime], which deals with crimes and illegal substances,” said Asano. “This resolution will play an essential role in reinforcing the need to conduct a study that shows the impacts of the drug problem on a more global level,” she said.

In 2015, the Council approved the first resolution on this topic that requested that the High Commissioner draft a report on the matter that will be examined in more depth by the new resolution. The research will take into account standards and indicators defined in consultation with member states, civil society, UNODC and other stakeholders in the field of drugs.