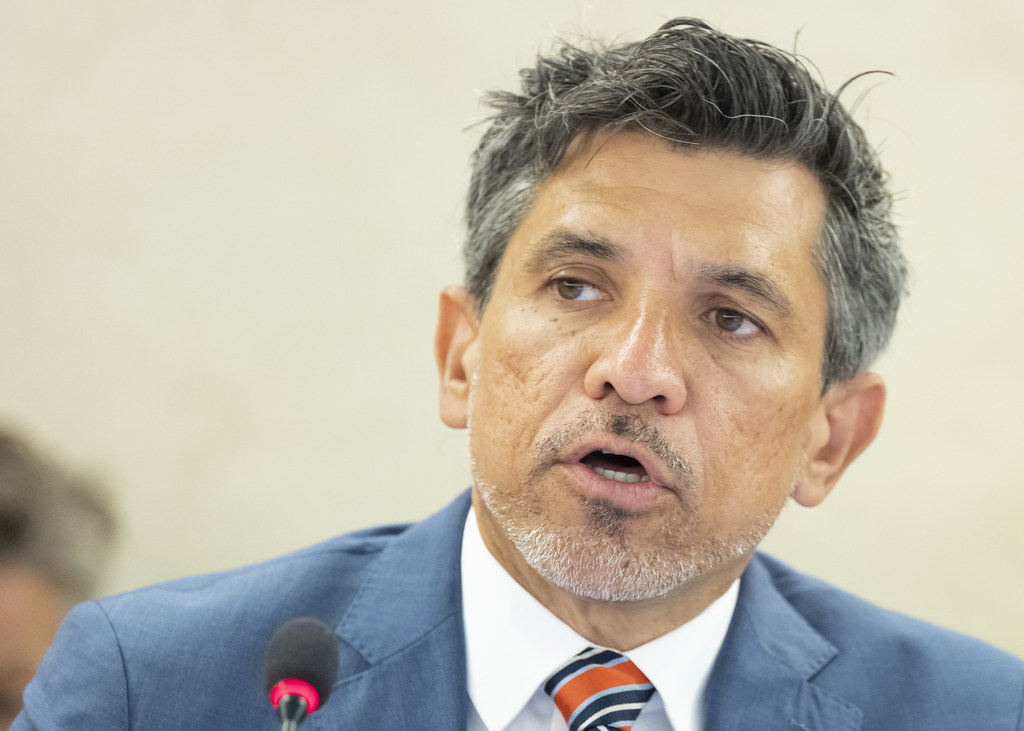 By 23 votes to 17 and seven abstentions, the UN Human Rights Council approved, in early July, to extend the mandate of Victor Madrigal-Borloz as the United Nations special rapporteur on protection against violence and discrimination based on sexual orientation and gender identity. As a result, Madrigal-Borloz, who has held the position since 2017, will stay in office for another three years.

In the resolution that extends the mandate of the special rapporteur, the Human Rights Council urges States to repeal laws and policies that discriminate against groups of people on the basis of sexual orientation and gender identity, and to take effective measures to prevent acts of violence and discrimination. It also asks the rapporteur to continue to present annual reports on his mandate to the Council and to the United Nations General Assembly.

According to Raissa Belintani, coordinator of the Strengthening Democratic Space program at Conectas, the report is central to exposing the human rights violations against LGBTI+ populations. She also stressed how important it is for human rights organizations and movements fighting for LGBTI+ rights to closely monitor the work of the rapporteur.