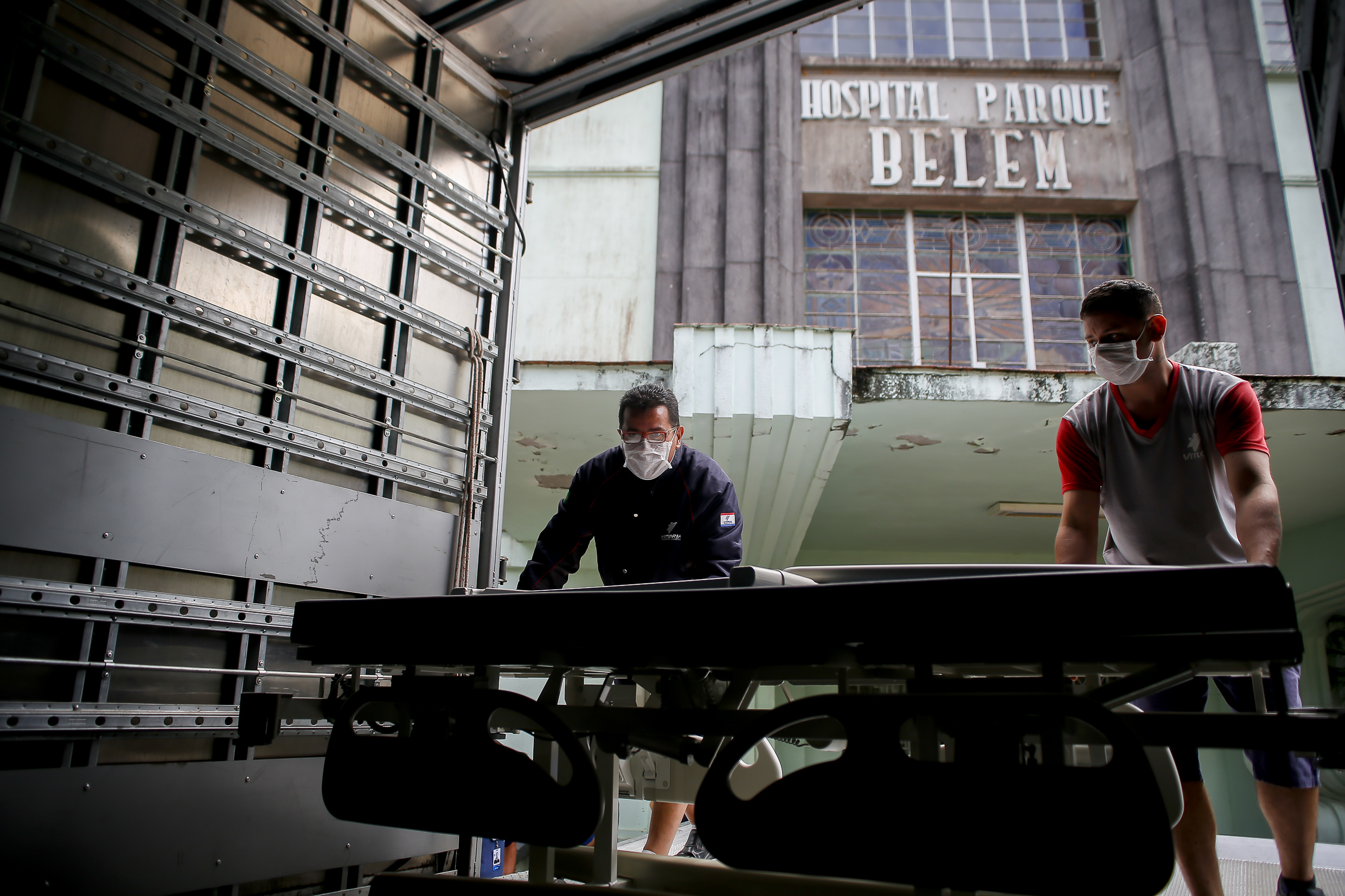 United Nations experts noted that only 10% of Brazilian municipalities have intensive care beds; and that the SUS (public health system) does not even have half the number of hospital beds recommended by the WHO (Photo: Anselmo Cunha/PMPA)

“Brazil’s irresponsible economic and social policies put millions of lives at risk,” warned
UN experts this Wednesday, April 29, in a press release that calls for the repeal of
Constitutional Amendment 95. In effect since 2016, the amendment limits investments
in health and education in the country.

“The Covid-19 outbreak has magnified the adverse impacts of a 2016 constitutional
amendment that capped public expenditure in Brazil for 20 years,” said the
Independent Expert on human rights and foreign debt, Juan Pablo Bohoslavsky, and
the Special Rapporteur on extreme poverty, Philip Alston. “The effects are now
dramatically visible in the current crisis.”

Last week, Brazilian organizations denounced Constitutional Amendment 95 in
the UN, asking for its immediate repeal. The document drew attention to the risks of
having a limit on social investments given the crisis faced since the outbreak of Covid-
19 in the country.

For Julia Neiva, coordinator of the Development and Socioenvironmental Rights
program at Conectas, the recommendation highlights the importance of immediately
repealing the spending cap, in particular for the most economically vulnerable
populations.COVID-19_Brazil_29April2020

“In an unequal society, the impacts of the pandemic are not felt equally – it is already
known that the poor and black populations are the most affected. It is extremely
important for the country to review its austerity policies and invest in health and social
rights in serious times like these,” she warned.