The state of the debate 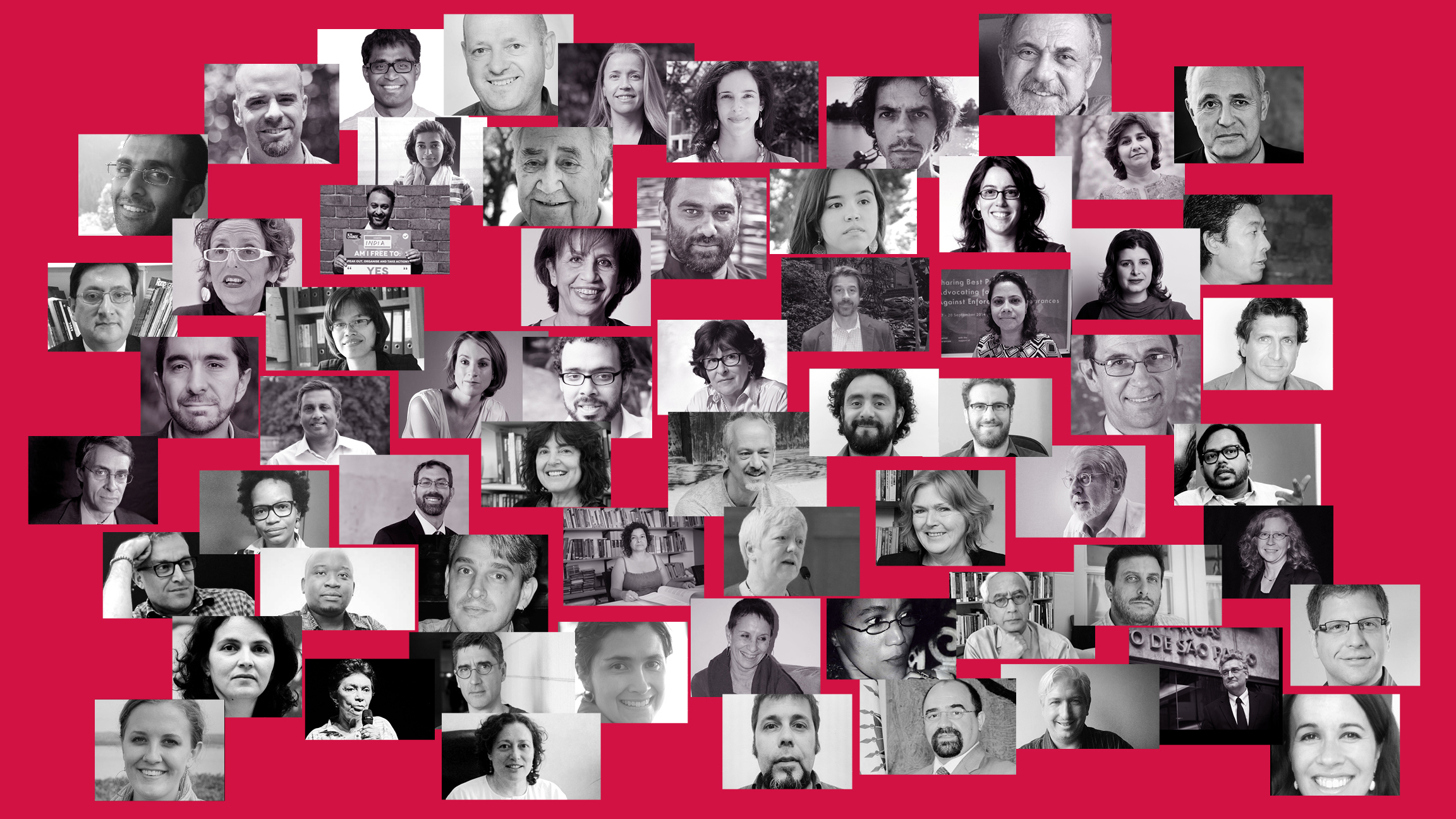 Are human rights still viewed as an effective language for social change? Who do the human rights organizations represent? Are NGOs from the Global South in a privileged position and do they have more influence in international forums? How should the new communication technologies be used to influence activism?

Reflecting on these and other questions considered key to the human rights movement in the 21st century, 60 acclaimed activists and academics from 18 countries contributed to the 20th issue of SUR Journal.

With a global launch and a more dynamic format, SUR is commemorating its 10 anniversary by publishing a contemporary script for the defenders of the cause.

In 56 articles, interviews and in-depth analyses, organized into six sections, the journal presents the current state of the debate on human rights around the world and seeks to identify possible directions for the movement.

As an introduction, the publication carries a tribute to the sociologist Pedro Paulo Poppovic, the founder of Sur who has been largely responsible for its success around the world.

Oscar Vilhena Vieira and Malak El Chichini Poppovic, founding directors of Conectas, also introduce the commemorative issue with an article on the representativeness, language and use of technology, based on their extensive experience in advocacy acquired over decades.

In Language, the first of the six chapters, Sara Burke questions what the era of global protests says about the effectiveness of human rights as a language to achieve social change.

Also in this section, an interview with Raquel Rolnik, the then UN special rapporteur on the right to adequate housing, exposes the limitations of the Special Procedures system (rapporteurs and experts) and why it is “designed to be ineffective”. And Kumi Naidoo draws attention to the need for a more critical reading of what the rule of law means in a context of social injustice for the majority of people of society.

Economic power and corporate accountability for human rights violations are issues addressed by experts such as Phil Bloomer in the Themes section, which also carries articles on LGBT rights, immigration and transitional justice.

The Perspectives section covers the contexts of specific countries based on the field observations of activists such as Mandira Sharma, of Nepal, Haris Azhar, of Indonesia, and Nicole Fritz, of South Africa. They all share a skeptical vision of the relationship between litigation and public opinion.

An in-depth analysis of the representation of the global human rights movement is presented in Voices, in which Juana Kweitel, program director at Conectas, examines the innovative forms of accountability adopted by NGOs and thinkers like Chris Grove emphasize the need for a link between human rights NGOs and grassroots groups. Fateh Azzam, meanwhile, questions the need for human rights activists to represent anyone and tackles criticisms that NGOs are overly dependent on donors.

Mallika Dutt, Nadia Rasul and other experts debate, in the Tools section, the role of technology in promoting social change in the sphere of human rights, considering the risks and opportunities of the Digital Age.

In their articles, the experts challenge the contemporary ways of thinking about power in the multipolar world in which we currently live.