A precautionary measure has blocked the hiring of the Harpia system, that won the public tender conducted, without clarity, by the Ministry of Justice and Public Security 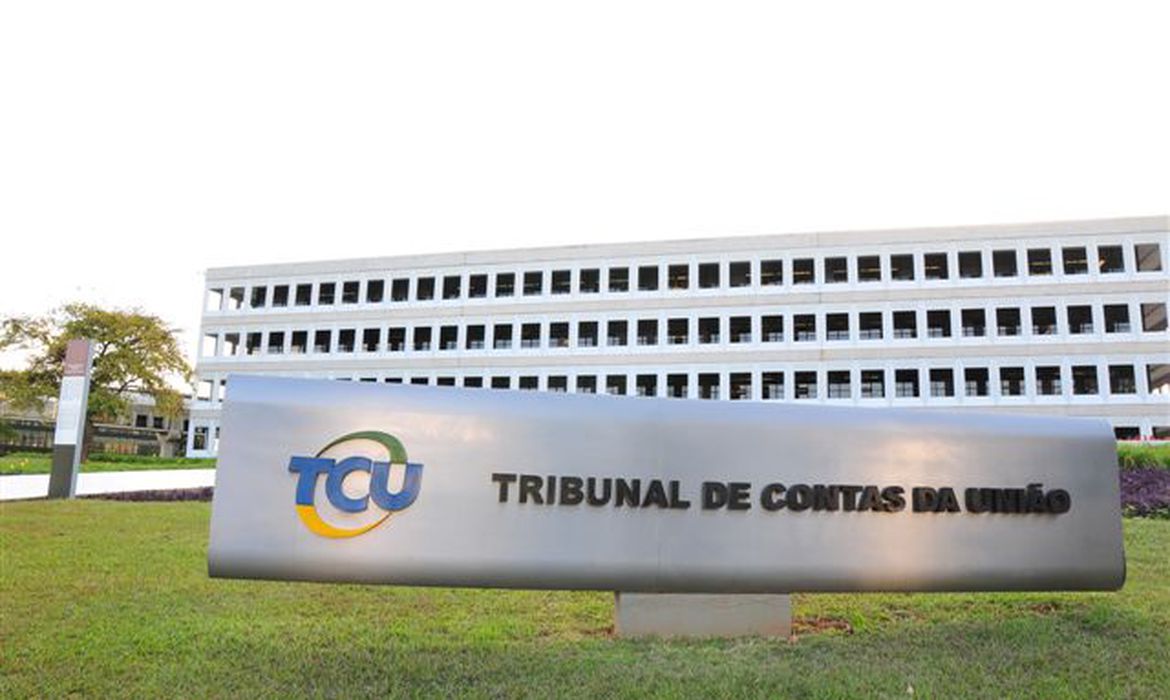 On Wednesday 10th, the TCU (Federal Court of Auditors) unanimously decided on the suspension of the purchase of the spyware, Harpia, by the Ministry of Justice and Public Security. The protective order will be in place until the Court rules on the merits of the issue. This will probably only take place once the company involved has been heard. The Court ruled on a request for suspension of the tender, made by the Public Prosecutor´s Office, Senator Randolfe Rodrigues and civil society organisations.

Harpia Tech, who would be responsible for the service, won the Ministry of Justice Electronic Tender 3/2021, for the hiring of espionage services, in July. In principle, as revealed in a report on the UOL portal, the Ministry was interested in hiring the spyware, Pegasus, designed by the Israeli company NSO Group. The service has been used by a number of governments in several different countries, to access the mobile telephones of the opposition, journalists and human rights defenders. However, the company handed negotiations over to the government following repercussions in the media.

Even after the Israeli company´s withdrawal, the plaintiffs showed the TCU that there were serious irregularities in the tender, among them: the fact that it is illegal to hire a system that is able to monitor and profile citizens without prior justification and the lack of mechanisms to control and inspect the type of tender adopted, that was quite unsuitable for this kind of service.

On two occasions – in May and August – Conectas, Instituto Igarapé, Instituto Sou da Paz, Rede Liberdade e Transparência Internacional Brasil reported irregularities in the Federal Government tender. According to the civil society organisations, the procurement process had not been carried out transparently and had attempted to hire a service with public funds, that would potentially be detrimental to the population and to democracy.