Document presented to TCU (Federal Audit and Control Court), apprise three possible irregularities in the federal government trading session, as well as suspicion of misuse of purpose, in the bid 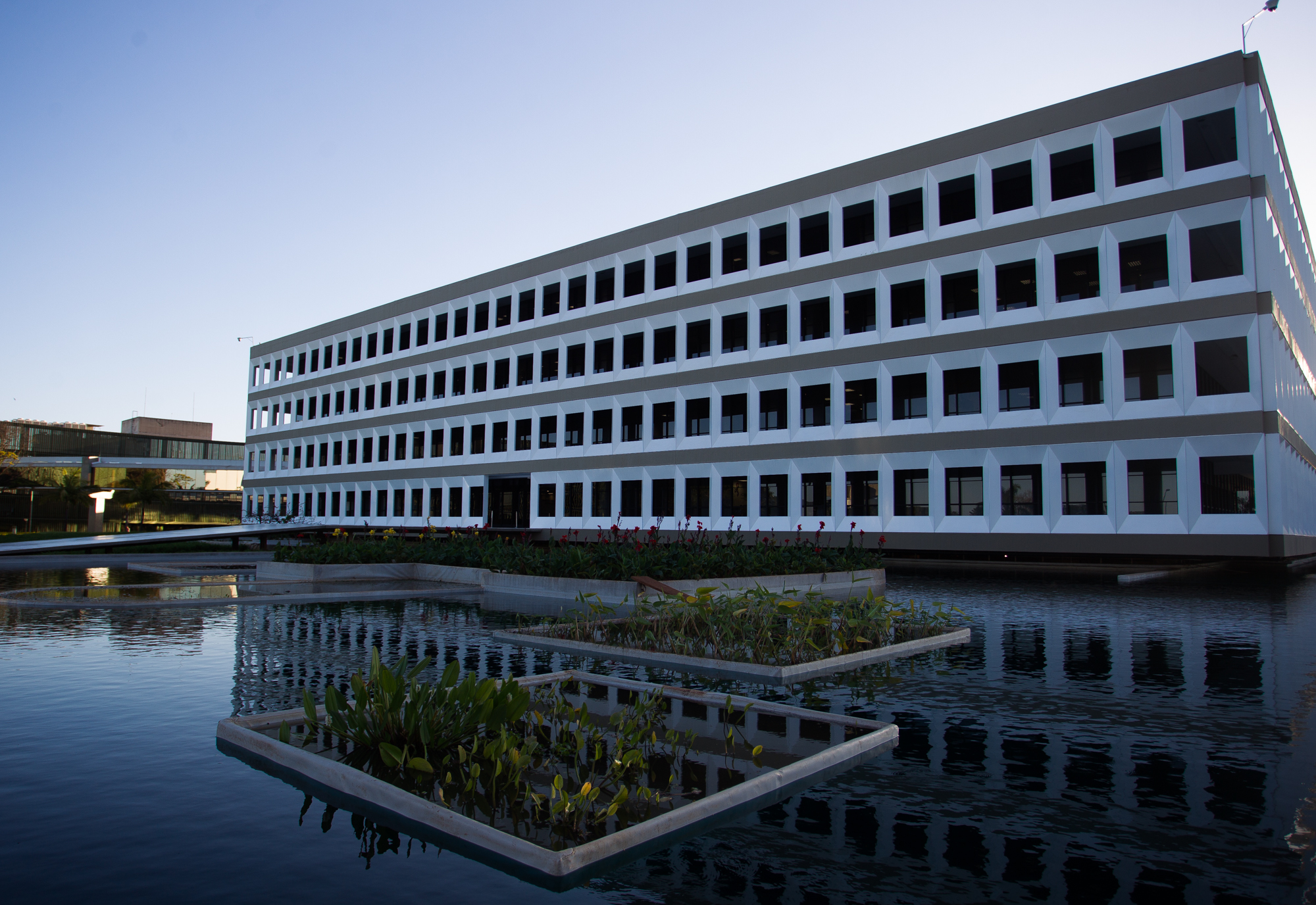 On Tuesday, the 25th of May, Conectas, Igarapé Institute, Sou da Paz Institute, Rede Liberdade and Transparency International Brazil filed a complaint at TCU (Federal Audit and Control Court), pointing out irregularities in Pregão 3/2021, of the Ministry of Justice and Public Security, launched with the primary objective of employing the service of a company to monitor and generate daily data reports on social networking, chats, applications and deepweb. The public notice was released in May, with proposals expected to start on the 19th of the same month.

The aforementioned organizations urges Minister Benjamin Zymler; (the General Controller TCU), to immediately suspend the business deal and revoke the contract. The document warns of the fact that “we are facing illegal employment, through inappropriate means, a system potentially harmful to the community, which will permit indiscriminate and improper collection of information, including the ability to serve shady political interests.”

The complaint warns of three possible irregularities in the federal government’s bidding process, such as the inadequacy of the chosen bidding modality, usurpation of competence and violation of the principle of legality and illegality of the object; since the system will be used for vigilantism, which is incompatible with the Democratic Rule of Law and with possible characterization of deviation of purpose.

The document also indicates a suspected misuse of purpose in the bidding purpose. The technical specifications were all stated in less than a page, which is an indication that the company does not want to know what exactly is being auctioned. Any contracted system can mean a violation of rights: “It is mostly concerned about using the various reports collated like this against ordinary citizens, activists and people who are simply opposed to the current government. As we are all aware, there are countless reports of abuses in the use of these types of systems around the world.”