With 10 votes, the Supreme Court has reasserted the constitutional nature of the Defenders´ entitlement to request public documents 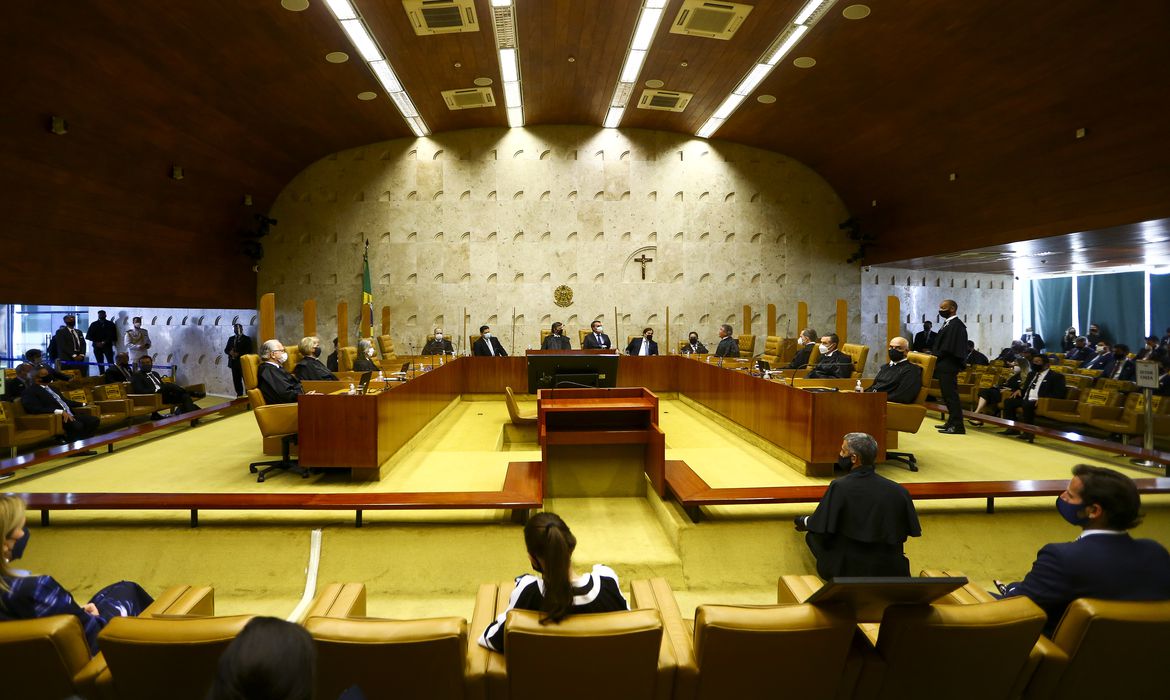 On Friday (18), with 10 votes, the Supreme Federal Court rejected a request made by the Attorney General of the Republic, Augusto Aras to withdraw public defenders´ authority to request public documents for the purposes of assisting vulnerable people. The ruling was in ADI 6852 (Direct Unconstitutionality Action).

According to the judge, the authority to request documentation was one of the tools bestowed on public defenders precisely so they would be able to carry out their constitutional mission to defend those in need, “by allowing swift and easy access by the general public and those without means, to documents, information and clarification”. Minister Cármen Lúcia was the only one who was not in agreement with the judge. In her opinion, defenders should only request documents for collective proceedings.

Conectas Human Rights, The XI de Agosto Legal Department, Amparar, Peregum Institute and UNEAFRO Brasil spoke at the Supreme Court as amicus curiae (friends of the court) in ADI 6852. In response to the request, the organisations highlighted that the defenders´ authority to request documents helped to overcome the lack of access to information experienced by the economically vulnerable.

The defence of vulnerable people

“The entitlement to request documentation is one of the few tools whereby the law redresses the balance in legal proceedings, to the benefit of people receiving assistance from the defender´s office. It provides a tool to defend the legal interests of vulnerable people, ensuring access to documentation that they would not otherwise have”, said Raissa Belintani, lawyer and coordinator of the Conectas Strengthening Democratic Space programme.