If the decision is confirmed at the end of the judgment, the government will have 60 days to restart the fund 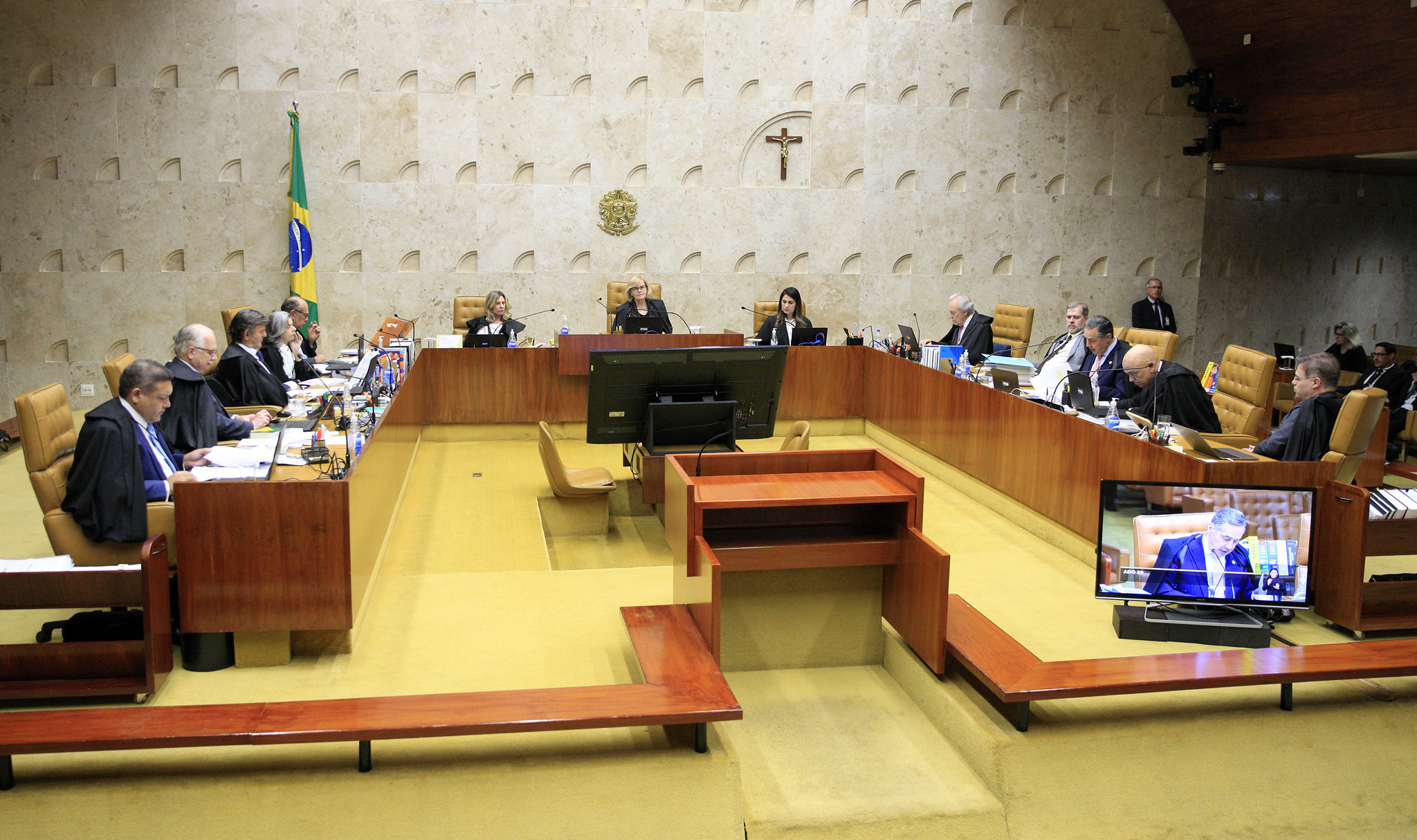 The Supreme Court formed a majority on Thursday, October 27, to require the federal government to resume the operation of the Amazon Fund within 60 days. The matter is being discussed in the Court as part of ADO (Direct Action of Unconstitutionality by Omission) Case No. 59, filed by political parties with the participation of civil society organizations.

The Amazon Fund was created in 2008 and has been suspended since 2019 by federal decrees issued by the administration of Jair Bolsonaro when Ricardo Salles was at the helm of the Ministry of the Environment. The decrees eliminated the body’s Technical Committee and the Guidance Committee, blocking roughly R$1.5 billion in funding – the updated amount to date is R$3.3 billion – that would have been spent on projects to combat and prevent deforestation in the Amazon. The fund operated with international funding and was responsible for environmental preservation and sustainable development projects.

On Wednesday, October 26, Justice Rosa Weber, the rapporteur of the case, voted to reestablish the fund. “The problem of unconstitutional omission, which I have sought to outline, lies in the commissive conduct of the administrator that established a regulatory framework that destructures the antecedent without the legal safeguards to maintain the minimum framework of duties and rights to a balanced environment,” she stated in her vote.

Conectas is one of the civil society organizations participating in ADO Case 59 as an amicus curiae. In his oral statement, Gabriel Sampaio, a lawyer at the organization, highlighted the importance of the fund to guarantee climate security and also how this debate fits into the global context. “We are not standing before a pathway that began in 2019, but instead an international debate in which Brazil plays a fundamental role,” said Sampaio.

According to Julia Neiva, coordinator of the Defense of Socioenvironmental Rights program at Conectas, if the judgment is confirmed, it will represent further proof that the federal government has been negligent and irresponsible in its environmental governance in recent years and it will represent a victory for climate litigation. “The Amazon Fund is one of the most important mechanisms to stop deforestation and ensure that Brazil meets its climate commitments. Its suspension was the opposite of what was expected and, through this case, the Supreme Court can restore normality and give us a precedent as important as the Climate Fund, which was judged in ADPF Case 708,” she said.

Watch the oral statement by Gabriel Sampaio in the judgment of ADO Case 59: