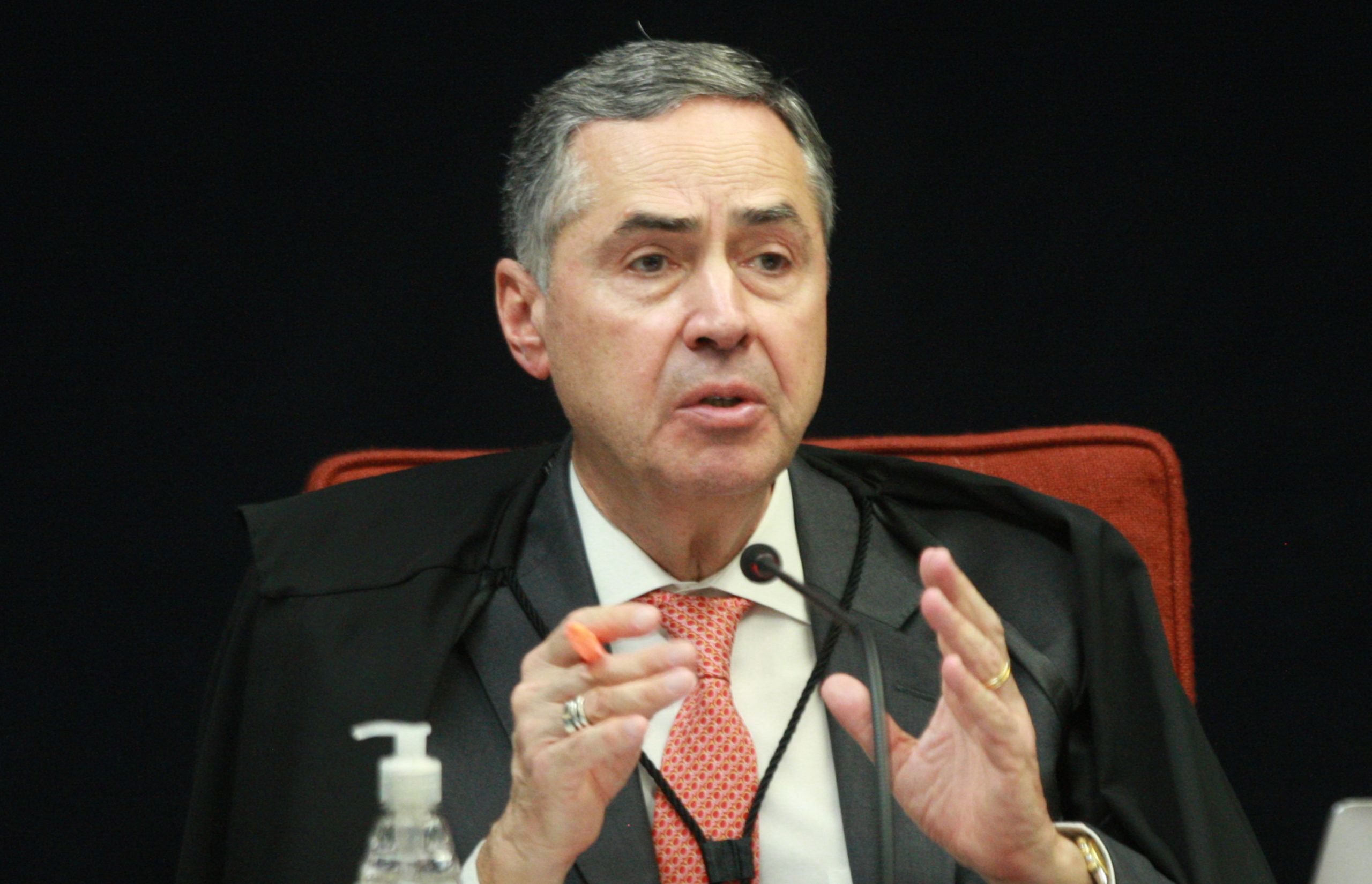 By 10 votes to 1, the Supreme Court on Friday, July 1, ordered the federal government to reinstate funding for the National Fund on Climate Change, better known as the Climate Fund, which has existed since 2009 and is one of the country’s main bodies in the fight against the climate crisis. The judgment took place in a virtual session of the Court.

The decision was taken as part of ADPF (Allegation of Violation of a Fundamental Precept) Case No. 708, filed in 2020 by political parties with the support of civil society organizations, including Conectas, which is an amicus curiae in the case. The lawsuit challenged a 2019 maneuver by the federal government that blocked funding for the Climate Fund’s projects and failed to allocate most of its budget, which comes from oil royalties and special interest loans granted by BNDES (Brazilian Development Bank).

Now, the majority on the Supreme Court has recognized that the federal government has a constitutional duty to combat the climate crisis. Justice Luís Roberto Barroso, the rapporteur of the case, said in his vote that “the country is actually moving in the opposite direction to the commitments it has assumed and to the mitigation of climate change, and the situation has worsened substantially in recent years”. On account of this, he decided that “the Executive Branch has the constitutional duty to make the Climate Fund functional and to allocate the funding annually for the purpose of mitigating climate change, and it is prohibited from cutting this funding due to the constitutional duty to protect the environment”. Only Justice Nunes Marques did not consider the suspension of the fund to be an omission by the federal government.

According to the coordinator of the Defense of Socioenvironmental Rights program at Conectas, Júlia Neiva, “the ruling by the Supreme Court is a milestone for climate litigation and strengthens the argument that the climate crisis must be tackled with efficient public policies. We shall continue to call on the Brazilian government to put into full functionality the Climate Fund and other important mechanisms in the defense of socioenvironmental and climate rights”.