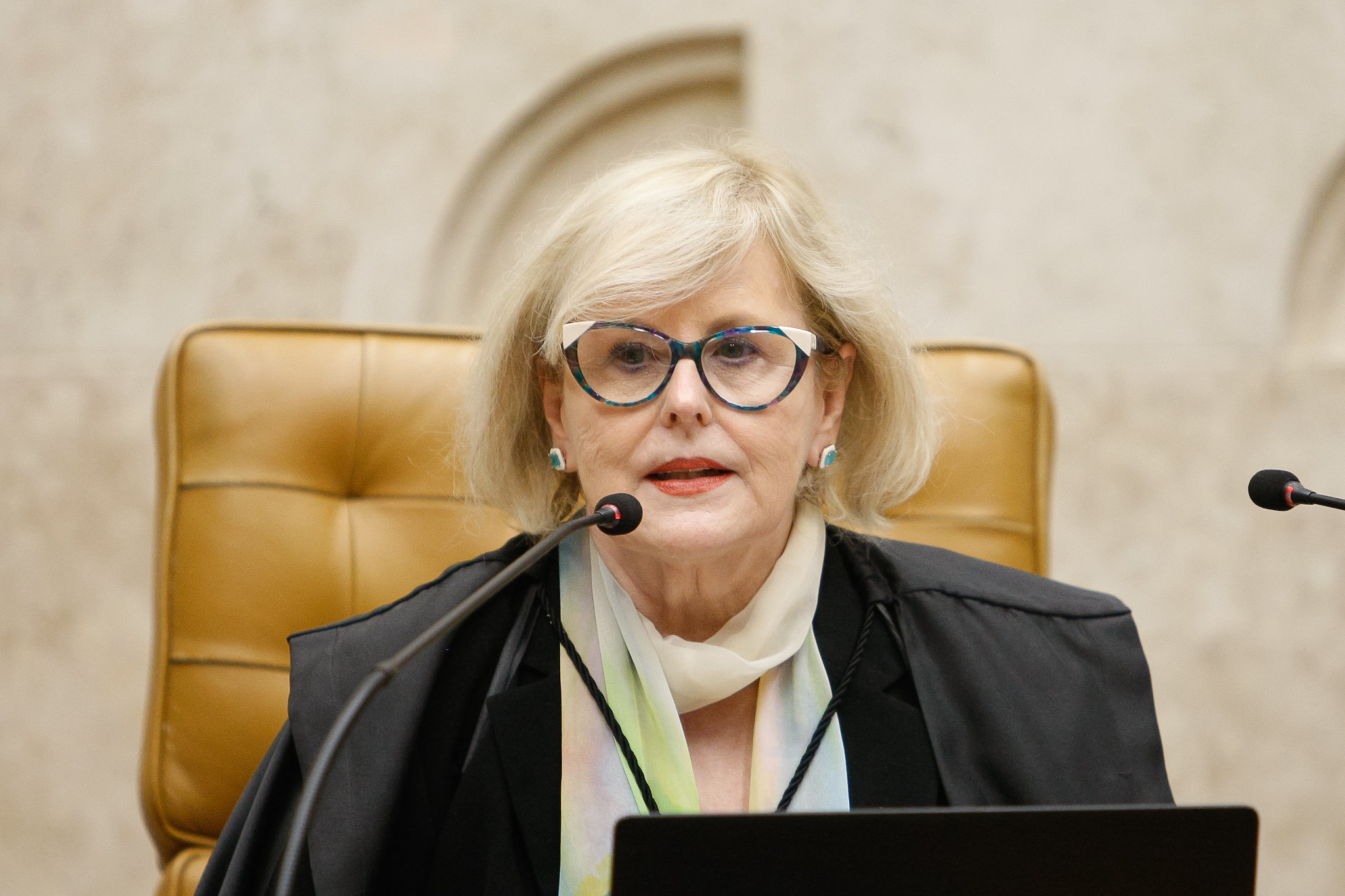 Justice Rosa Weber, of the STF (Supreme Federal Court), was suspended on Friday (17th of December), as a result of the presidential decree of 2019 that changes the composition of Conama (National Environmental Council). Granted under ADPF (Allegation of Non-Compliance and Fundamental Precept) 623, this injunction is valid until the issue is addressed by the Supreme Court, however the trial has been paralyzed since March due to the request for a review by minister Nunes Marques.

Published while Ricardo Salles was in charge of the Ministry of Environment, the federal decree, among other things, cuts down the number of public entities and civil society organizations from 96 to 23 and increases the government’s presence in the council, which has a consultative and deliberative effect on public policies in the environmental area. In addition, the measure reduces the mandate of entities in the collegiate from two to one year, without the possibility of reappointment.

For Conectas, ISA (Instituto Socioambiental), Observatório do Clima and other entities that are amicus curie in the ADPF of Conama, what sustains this decree is the interest of the federal government in inhibiting social participation in public decisions in the environmental area, as it happens in other sectors. In March, at the time of the STF judgment, eight former ministers of the environment from previous governments also warned of the risks involved in the measure that changes the council to one “without oficial car” and “without representatives”.