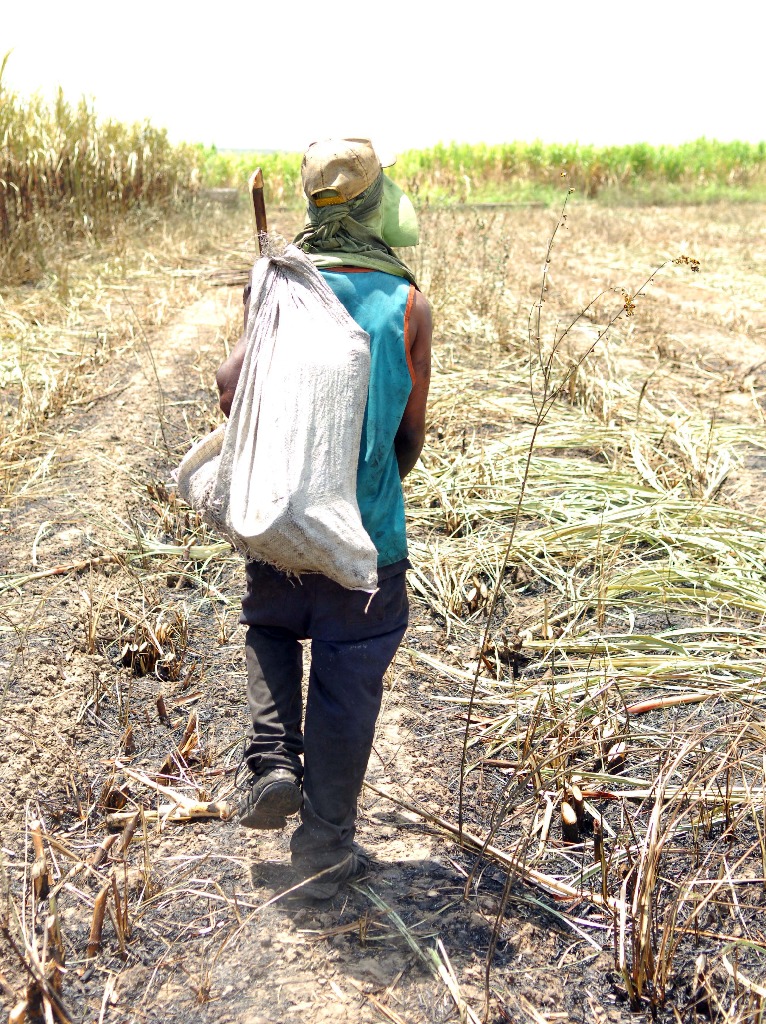 UN experts criticized this Wednesday, November 8, recent changes made by the Ministry of Labor that weaken the policing and combat of contemporary slavery in Brazil.

In a joint statement to the press, the Special Rapporteur on Contemporary Forms of Slavery, Urmila Bhoola, and the Chair of the UN Working Group on Business and Human Rights, Surya Deva, expressed their disappointment at the setbacks of Ministerial Order 1129, which narrows the definition of modern slavery and could reduce the number of victims detected. The experts praised the temporary suspension of the order by the Supreme Court and they urged the Brazilian government to permanently revoke it.

“Brazil has often played a leadership role in the fight against modern slavery, so it is surprising and disappointing to see measures that could see the country lose ground on this front,” said the experts in the statement.

In addition to changing the legal definition of ‘labor akin to slavery’, one of the main changes made by the ministerial order concerns the publication of the so-called slave labor blacklist. The order states that an employer may only be placed on the blacklist when expressly authorized by the Labor Minister. Beforehand, inclusion on the list came after an assessment with strictly technical criteria, which guaranteed the transparency and legitimacy of the process. Since the order is quite vague, organizations fear that the ministerial decision will be politically biased.

“This order puts Brazil at risk of taking a step backward in the way it regulates businesses,” said Bhoola. “It is essential that Brazil takes decisive action now to avoid undermining the anti-slavery measures that have been implemented over the last decade and which in turn weaken protection of the poor and excluded populations who are vulnerable to slavery.

Deva, meanwhile, criticized the cuts to the budget for combating contemporary slavery and also cautioned against another initiative to narrow the definition of slave labor. In its report on Brazil released in June 2016, the UN Working Group on Business and Human Rights warned against Senate Bill 432/2013 that narrows the definition of slave labor.

The publication of Ministerial Order 1129 was the subject of a complaint by Conectas and the Catholic Church’s Pastoral Land Commission. Last month, the two organizations submitted an urgent appeal to the UN warning about the irreparable damage that the measure could have on labor rights and they called for the order to be immediately revoked, for the allocation of funding to combat slave labor to be guaranteed and for a commitment from the Brazilian State to not make any more setbacks in this area.

“The ministerial order infringes on the Constitution, the Criminal Code and international instruments to which Brazil is party. It is, therefore, very positive that the UN has taken up our complaint that Brazil is taking steps backwards in its commitments to eradicate contemporary slave labor,” said Caio Borges, coordinator of the Business and Human Rights program at Conectas.

“If at home the government sides with the interests of outdated businesses, internationally the country runs the risk of losing ground in markets that base their trade relations on ethical principles committed to the defense of fundamental rights and human dignity,” he concluded.