Europe must show solidarity and receive people fleeing the war 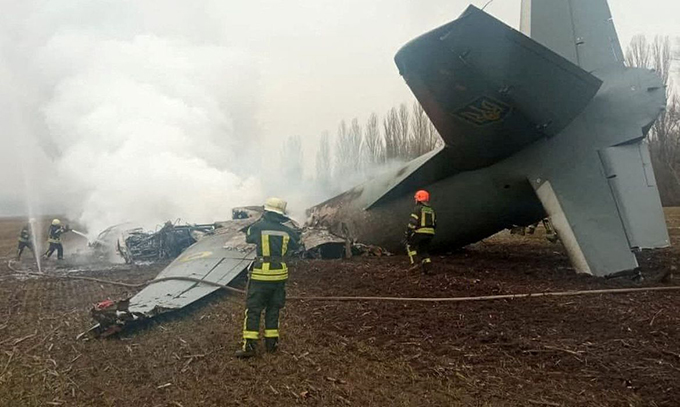 It is with regret and great concern that Conectas learned of the start of the Russian invasion of Ukraine this Thursday, February 24, in what is being called one of the largest military offensives in Eastern Europe since the Second World War.

We join the calls for an immediate ceasefire and the protection of civilian lives and facilities, and we stress the need to resume diplomatic efforts through multilateral channels, in order to avoid the escalation of the conflict and the resulting high human and economic costs.

One of the most immediate human impacts expected as a result of the outbreak of the war is the inevitable flow of Ukrainian families seeking asylum in other countries, especially in Europe. According to UNHCR (Office of the UN High Commissioner for Refugees), there are already reports of victims and people starting to flee their homes.

Unlike what happened in the past, when it was the destination of people fleeing the Syrian conflict in search of protection, the European Union must observe International Humanitarian Law and international treaties on migration and asylum and be prepared to receive this contingent of people in a dignified way.

As a current non-permanent member of the UN Security Council, Brazil must condemn the attacks and contribute to the strengthening of multilateral discussions. Such a stance is even more necessary after the ambiguous meeting between Jair Bolsonaro and Russian President Vladimir Putin last week, when all signs were already pointing to the imminence of war, as confirmed today.

Failure to do so would imply a downgrade of Brazilian diplomacy, at the expense of solid international relations built up over decades.