Refugee Day: Check out the cultural programme to mark the day in state capitals around the country

20 June, date to honour the lives of people who have been forced to leave their countries 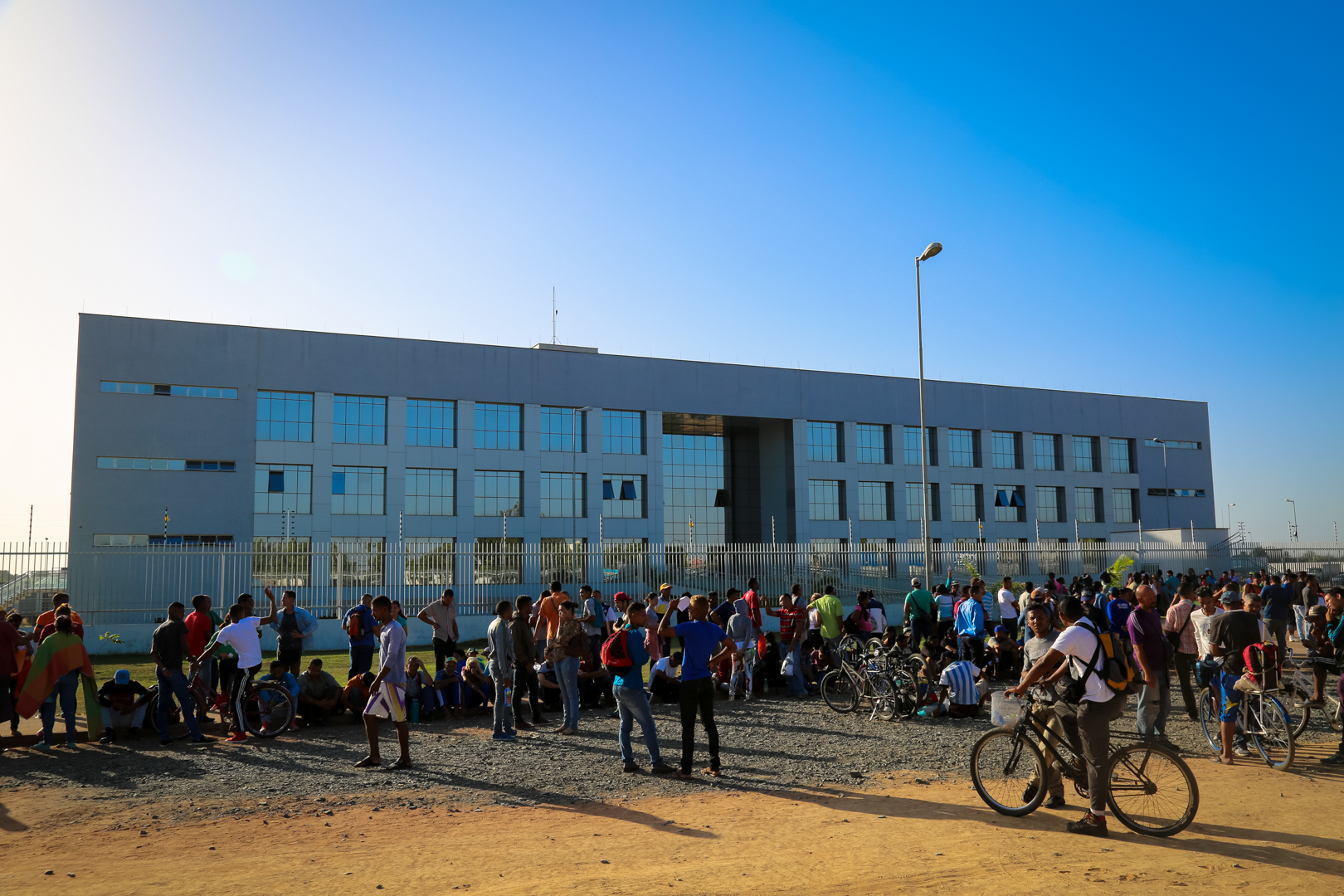 Refugee Day was celebrated on Thursday 20th. This is a date to honour the lives of people who have been forced to leave their homelands to escape natural disasters, wars, political persecution and other forms of violence.

This date is an opportunity to honour the courage, resilience and strength of all the women, men and children forced to leave their homes through war, armed conflict and persecutions These people have left everything behind – except the hope and the dream of a safer future.

Mixing the traditional instrumental music from the Middle East, the ethnic and eastern musical group Yaqin Ensemble presents to the public compositions and arrangements using eastern styles, along with western and Brazilian rhythms.

With Renee Ross Londja and Lambert Shesa, this workshop is to learn how to make dolls inspired by toys that mothers used to make for their children during the crossings of the slave ships.

What makes you feel at home?

The Congolese artist Lavi Kasongo who went to the School of Fine Arts in his own country, is running this activity in which he will paint canvases and share his experience of moving from Africa to Brazil, through his art. He will be holding these painting workshops on Wednesdays and Fridays, until 5 July at Sesc Avenida Paulista.

Sesc Tijuca will hold the third edition of Rio Refugia. This event marks celebrations of the World Refugee Day. In 2018, Sesc RJ took part in the event for the first time, as a co-host and had a record number of people at its second edition.

The event proposes the creation of space for integration and raising awareness on the theme of refuge, its objective being greater visibility for the issue of forced displacement and to value the refugees living in the city of Rio de Janeiro, who will be present in the roles of both producers and guests.

During the week, Boa Vista will have a theatre presentation and a photographic exhibition, as well as sporting events at shelters in the city and discussion circles at the Consolata church.

In the Amazonian capital, the highlight will be the weekend events. From 8am on Saturday, there will be a Walk #WithTheRefugees, bringing together Venezuelans and the local population. The city will also hold a series of discussion circles at the Universidade Federal do Amazonas.

In Pacaraima, on the Venezuelan border, there will be artisan fairs, cultural showcases and sporting activities in shelters in the migratory control centres and in the city sports court.

For those who don’t want to leave home

The channel SescTV is showing a series of short film documentaries by the film makers Sonia Guggisberg and Andreas Muggli on migration and refuge:

At 8pm, “Espera”, there will be the first showing of Sonia Guggisberg’s short documentary on immigrants from the Middle East, awaiting some European country to take them in, on the Greek island of Lesbos.