According to organisations, the proposal would lead to increased violations against detainees and would lead to precarious working conditions for prison employees 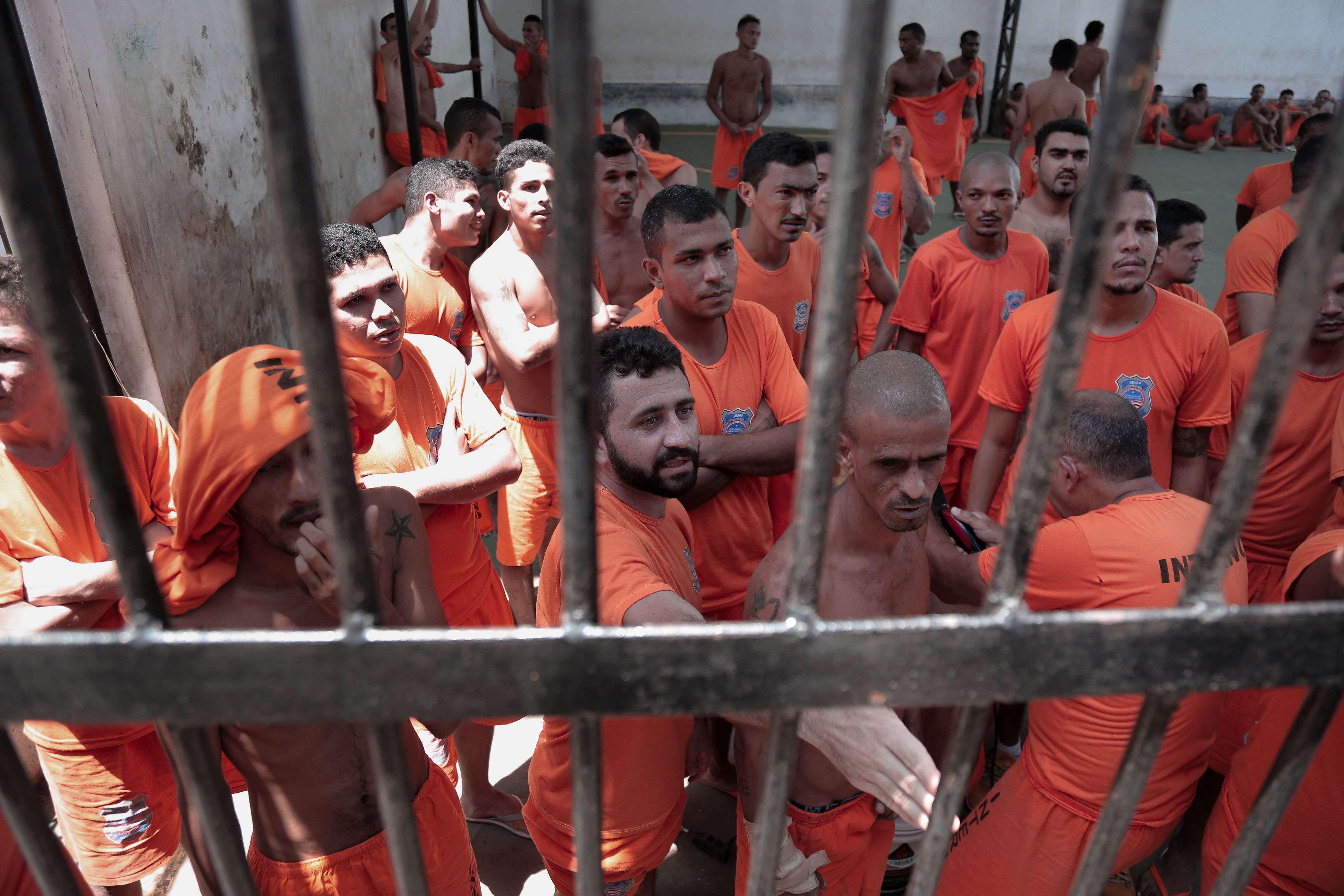 Bill of law nº 01/2019 was announced in January of this year by the São Paulo governor, João Doria Jr and sets out the decentralisation and privatisation of a number of public companies, among them prisons.

The proposal, known as the “Prison PPP”, is the creation of a PPP (Public-Private Partnership) for four prison units that are already being built by the Secretary of Prison Administration. The co-management initiative is based on the North American model with the justification of optimising and increasing the offer of work, as well as ‘humanizing imprisonment’.

In response, Conectas and another sixteen civil society organisations have put together a letter questioning the legality, constitutionality and efficiency of this project.

According to the letter, the privatisation of prisons is contrary to some legal premises laid down in the Constitution and goes against a commitment made to the UN and signed by Brazil during the last cycle of the Universal Periodic Review when the country agreed to reduce its prison population by at least 10 by the end of last year. The expansion of mass incarceration is, according to the letter, one of the direct consequences of this initiative.

In addition, it highlights that the terms laid down by the Secretary for Prison Administration state that inspection, internal monitoring, fulfilment of warrant for release and the management of personal details are functions that must be undertaken exclusively by the state. They cannot, under any circumstances, be delegated to the private sector which makes this measure unconstitutional.

Rights violations is also one of the big concerns raised in the document. The Report of the National Mechanism for the Prevention of Torture, that analysed the co-management of prisons privatised in the state of Amazonas was used as a parameter to underpin this stance. The result of this inspection showed that privatisation is not a sign of improvement, as structural precariousness of the units and of the services provided and the occurrence of ill-treatment were observed in these complexes.

The institutions also state that privatisation would mean using a model of outsourcing work such as cleaning services and maintenance as well as security. The substitution of state prison agents with outsourced workers is, they say, damaging because of insufficient, outdated training. While state employees undergo 400 hours of training, outsourced workers receive between 80 and 96 hours of training.