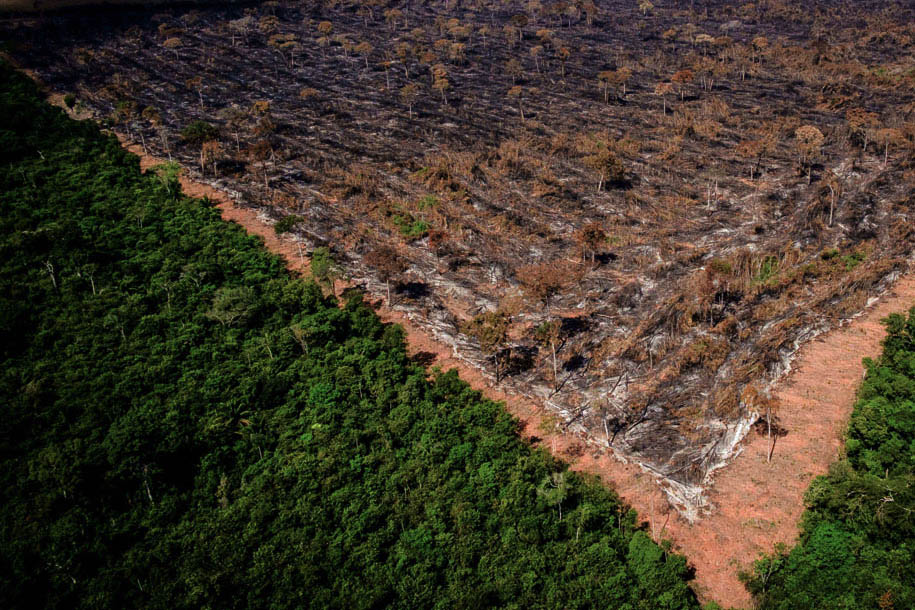 Over sixty civil society organizations delivered a letter to OECD Secretary General-elect Mathias Cormann this Wednesday, raising concerns about Brazil President Jair Bolsonaro’s backsliding on human rights and environmental issues just as the country’s accession to this prestigious multilateral organization is being considered.

One of the main issues raised by the letter, co-signed by Brazilian and international organizations, is a proposed law (PL 3.729/2004) backed by the Bolsonaro administration and a conservative agribusiness lobby (known as the ‘ruralistas’) that is set to be approved at any moment by the Lower House (Chamber of Deputies) of the National Congress. The bill would undermine critical elements of federal legislation concerning environmental licensing, including impact assessments, with an eye towards fast-tracking approval of high-risk projects.

The letter also warns of the dangers of another proposed law (PL 910) that would open up industrial mining, gas and oil exploration, hydroelectric dams, large-scale agribusiness and other high-impact activities on indigenous lands, the most preserved areas in the country with vital functions for protecting biodiversity and regulating the climate system.

Furthermore, the organizations warn of a bill dubbed by opponents as the “Land-Grabbing Law” (PL 510 in the Senate, PL 2.633 in the lower house of Congress) that would facilitate concession of private land titles to large-scale speculators and ranchers that have invaded and illegally cleared forests on public lands, especially in the Amazon.

According to the organizations that signed the letter, “we are dealing with one of the largest institutional attacks to the protection of the environmental, climate, indigenous people, quilombola communities and other traditional people and communities in the history of Brazil”.

“Turning a blind eye to recent backtracking on human rights and environmental safeguards in examining Brazil’s candidacy to the OECD would send exactly the wrong signal to the Bolsonaro administration, encouraging an escalation of already intense social and environmental conflicts, including rampant deforestation and burning in the Amazon and other sensitive biomes” said Brent Millikan, Amazon Program Director at International Rivers, one of the organizations that co-signed the letter.

The CSO letter highlights that proposed laws drafted by the Bolsonaro administration and by Congressional allies from the ruralista lobby threaten collective rights to an ecologically balanced environment, guaranteed by Article 225 of the Federal Constitution, including efforts to fight against climate change.

Lack of response to the pandemic

The letter, also sent to outgoing OECD Secretary-General Angel Gurría, highlights the Bolsonaro administration’s dismal handling of the Covid-19 pandemic for the past year. “President Bolsonaro constantly underestimated the severity of the disease, supported the use of ineffective and unproven treatments, ignored the urgency to buy vaccines, attacked local officials who adopted measures to fight the pandemic and discouraged the use of masks and the population from staying at home policies as a means of containment contagion”, it states.

In communicating concerns to OECD Member States, the letter concludes that Brazil’s candidacy for accession cannot be an endorsement of Bolsonaro’s attacks on socio-environmental and human rights policies. Should the country’s candidacy move forward, “special attention needs to be given to strengthening public policies, as opposed to setbacks, with regard to socio-environmental legislation, in addition to the promotion of democratic space.”

Brazil has been invited as an observar to OECD meetings since 1999 but has not yet joined as a Member State. Bolsonaro has been pushing for the country’s accession since campaigning for the presidency in 2018 and has made concessions to countries such as the US in order to gather support to nfully enter the OECD.