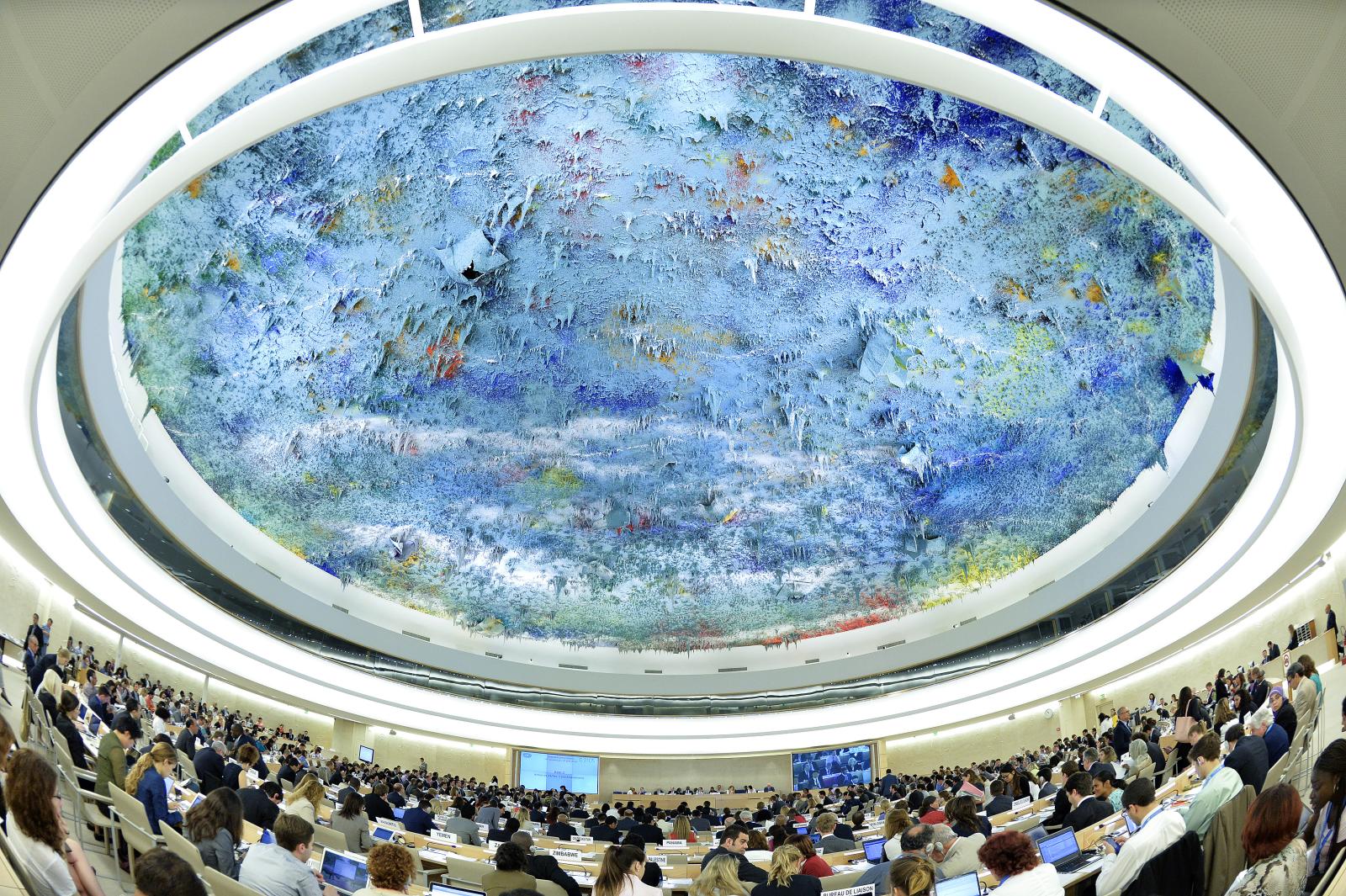 The Human Rights Council is currently negotiating a draft resolution entitled “Promoting the International Human Rights Cause through Win-Win Cooperation”, proposed by the Chinese government. Civil society organizations have rejected the proposal – and are calling for a similar position from Member and Observer States – as they believe that it undermines international human rights law and principles.

According to the organizations, China’s “win-win cooperation” proposal would pave the way for national sovereignty and “mutual respect” to be used to protect governments from scrutiny for human rights violations. Moreover, the resolution establishes goals that include restrictions on the conduct, operations and discourse of the Office of the High Commissioner for Human Rights, the Special Procedures and treaty bodies.

“No resolution that purports to promote human rights but ignores victims can be considered a ‘win’ for anyone,” reads the letter from civil society. According to the organizations, the right to remedy is key to any meaningful understanding of human rights, as has been established repeatedly by the UN General Assembly, the Universal Declaration of Human Rights and various human rights treaties.

The adoption of the resolution with the original text proposed by China could, say the organizations, affect the ability of the Council and its mechanisms to protect and promote human rights, and it risks undermining the rights of victims of violations.

The letter, sent to Member and Observer States of the Human Rights Council on March 9, 2018, was signed by Conectas and partner organizations.