In an urgent appeal, they claim that the virtual procedure prevents the identification of torture against people detained by the police 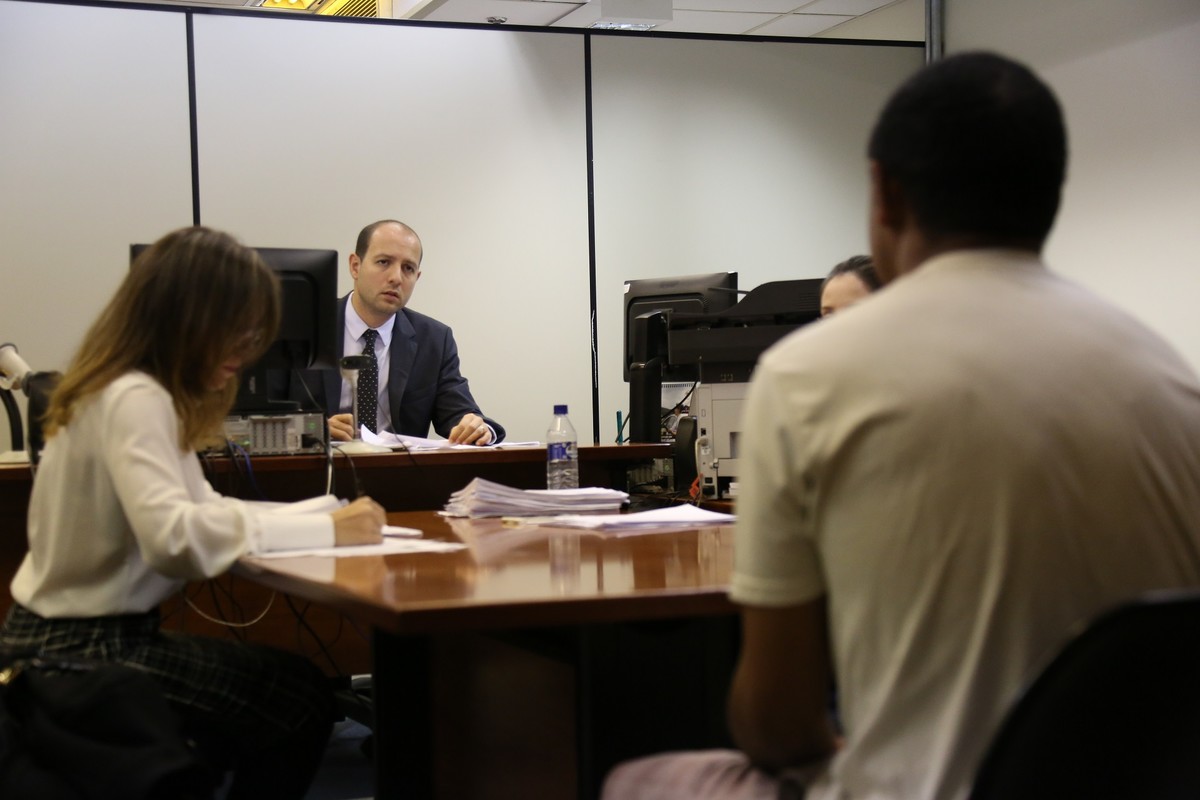 In an urgent appeal submitted to the Inter-American Commission on Human Rights (IACHR) this Tuesday, January 19, more than 60 civil society organizations denounced the approval for pre-trial custody hearings to be held by video conference and asked the body of the Organization of American States (OAS) to request clarifications from Brazil.

The organizations that signed the document, such as the international NGO Association for the Prevention of Torture (APT) and the local organizations Pastoral Carcerária (the Catholic Church’s prisoner outreach service), the Institute for Religious Studies (ISER), the National Mechanism to Combat and Prevent Torture (MNPCT) and the Public Defender’s Offices of São Paulo and Rio de Janeiro, point out that the remote procedure does not enable a judge to examine the physical condition of the detainee and whether they were subjected to any type of violence or torture by the police.

“Custody hearings, because they are an instrument for the combat and prevention of torture, and because this is mostly suffered by black people, also serve as a policy to promote racial equity,” reads the appeal.

According to research conducted by the Rio de Janeiro State Public Defender’s Office between 2017 and 2019, nearly 80% of the people arrested in flagrante were black and approximately 80% of the aggression reported in custody hearings was against black people.

Similar data were compiled by the Bahia State Public Defender’s Office, which found that in 2019, 97.8% of the detainees in custody hearings described themselves as black and nine out of ten of them said they were assaulted during the arrest.

Approval by the National Justice Council

Without notifying society, on November 24, 2020, the National Justice Council (CNJ) approved a resolution “on the possibility of holding custody hearings by video conference during the pandemic when these hearings cannot be held in person within 24 hours of the arrest”. Prior to this, the CNJ itself had “expressly forbidden custody hearings from being held by video conference for the duration of the Covid-19 pandemic in the country”.

According to the organizations, the approval by the CNJ infringed on the democratic ritual by not consulting civil society and other institutions on a matter that impacts the guarantee of fundamental rights.