In a letter to the Transition Team, organizations say that moving away from the Geneva Consensus Declaration is an urgent step that is needed to be taken by the incoming government 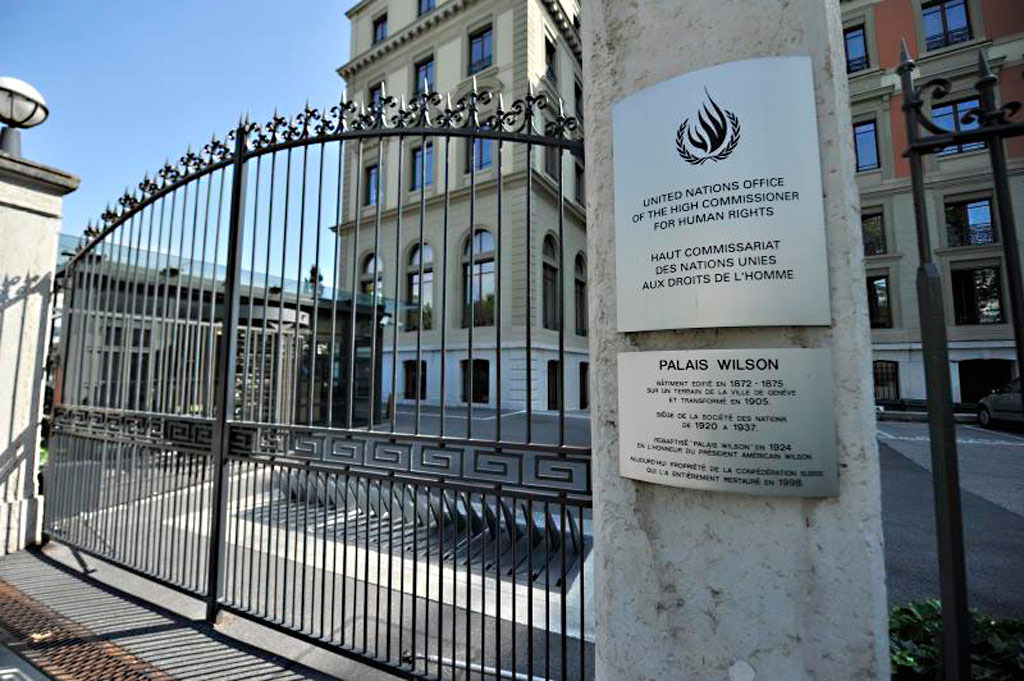 According to the entities, the Geneva Consensus Declaration “defends a restrictive concept of family, restricts reproductive rights, being contrary to the right of abortion, included in legal cases”. As at today, the Declaration is made up of 36 countries, Brazil inclusive as well as ultraconservative states.

More than 100 civil society organizations signed the aforementioned document that points to the last government’s lack of commitment to the trajectory of Brazilian foreign policy and human rights. The entities warn that Brazil’s withdrawal from the Declaration is an urgent measure that will strengthen the country’s international commitment on human rights.

“Brazil’s international stance over the past four years, whose position was consolidated through active participation in the Geneva Consensus, goes against the grain of the country’s diplomatic history in defending gender equality and sexual and reproductive rights,” states the document.