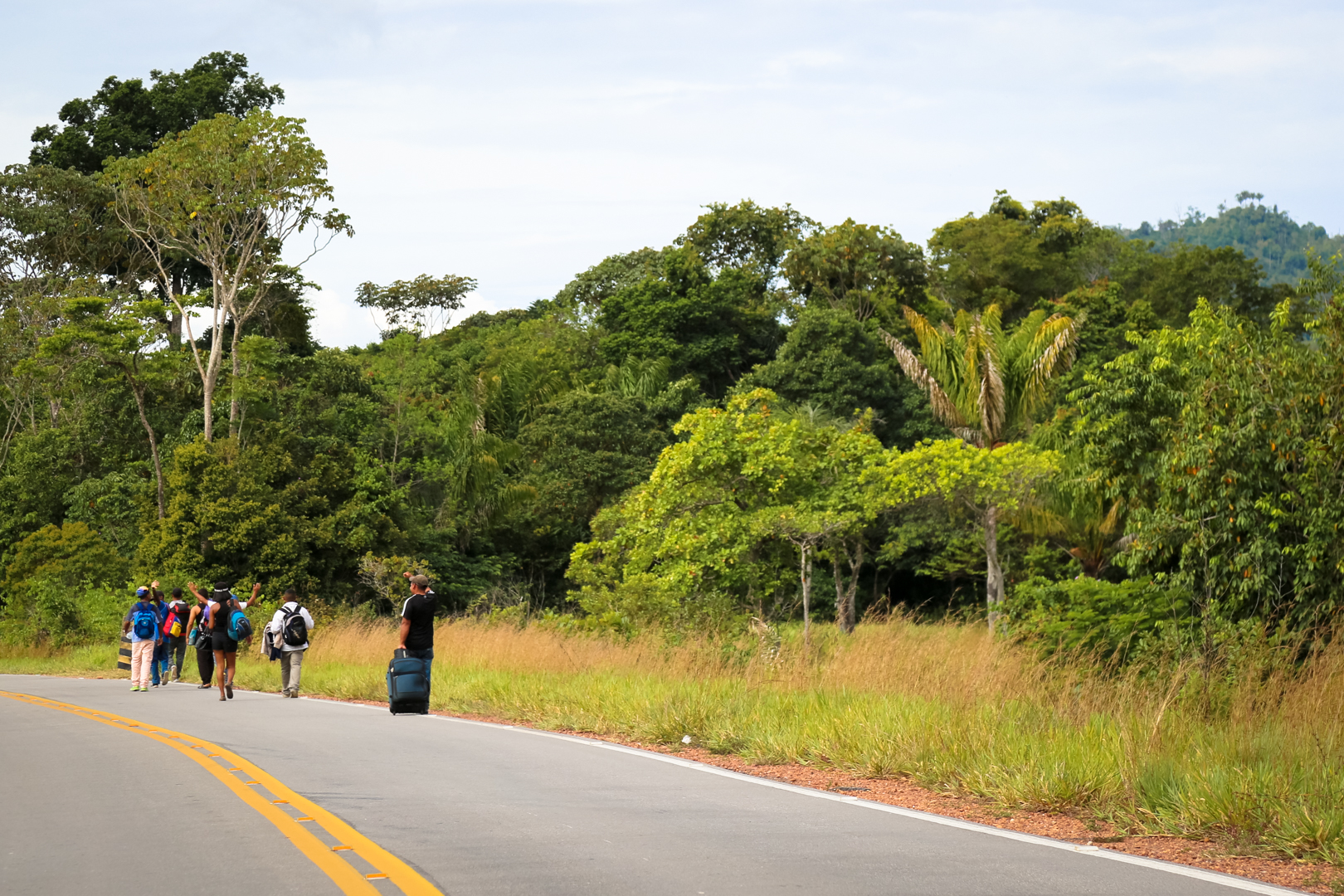 Civil society organizations asked to participate as amici curiae in the decision on a civil action calling for the closing of the border with Venezuela, which was brought to the Supreme Court by the Roraima state government. Their objective is to contribute to the judicial decision making process about the migratory crisis and the growing influx of Venezuelans in Brazil.

In the action, the governor of Roraima, Suely Campos (PP), argues that the large influx of immigrants could lead to public health risks and intensify violence in the state. In a document sent to Justice Rosa Weber, the groups critique Campos’ initiative, mentioning Brazil’s international agreements and commitments, as well as its Migration Law (Lei 13.445/2017), which provides for humanitarian visas.

For Camila Asano, program coordinator at Conectas, drastic policies around border control could intensify the humanitarian crisis. “Venezuelan migration to Brazil should be approached from a humanitarian perspective, promoting welcoming and integration. The action proposed by the Roraima government is inappropriate and inhumane, as well as being in violation of the Migration Law. Coordinated actions such as moving migrants to other cities and states are much more effective in alleviating the burden on public services,” Camila argues.

Alongside Conectas, the groups IMDH (Human Rights and Migration Institute), CDHIC (Center for Human Rights and Immigrant Citizenship) and Pia – the Missionary Society of São Carlos, which all work with migratory questions in Brazil, also signed the request to participate as amici curiae.