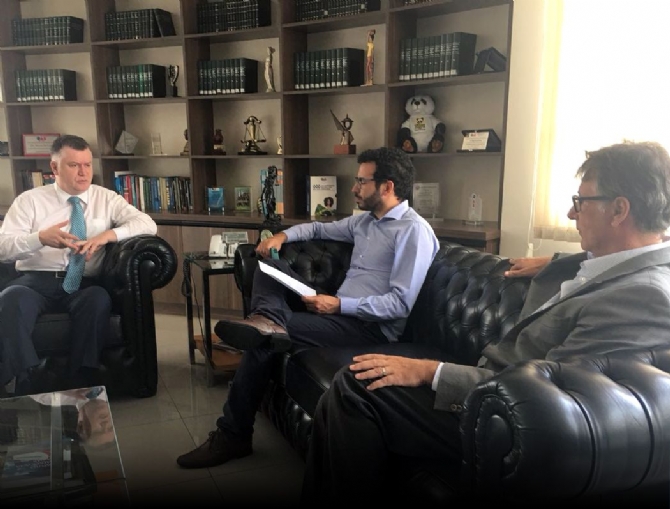 Conectas and fourteen other civil society organisations have spoken out against a recent decision by the Court of Ethics and Discipline at the Brazilian Bar Association (OAB) in São Paulo, that could restrict the practice of voluntary legal assistance by non-profit social institutions in the country.

According to the institutions, article 30 of the New Code of Ethics and Discipline was incorrectly interrupted, prompted by two central concerns. The first is regarding fears that an organisation or individual could wrongly benefit from these services and the second derives from fears that a lawyer practising without charging could secure clients illegally.

With this in mind, the letter emphasises that instead of restricting voluntary legal assistance, the OAB should be reinforcing this work, via its Courts of Ethics and Discipline, so that abuses such as these do not occur.

Finally, they stress that pro bono services should always be free of charge and that it is fundamental to defend the reinforcement of this type of work, as it is a tool that allows access to justice for vulnerable groups and people.