OECD Watch, FIDH and Conectas urge the OECD to require meaningful reforms before accepting the entry of Brazil and other candidate countries 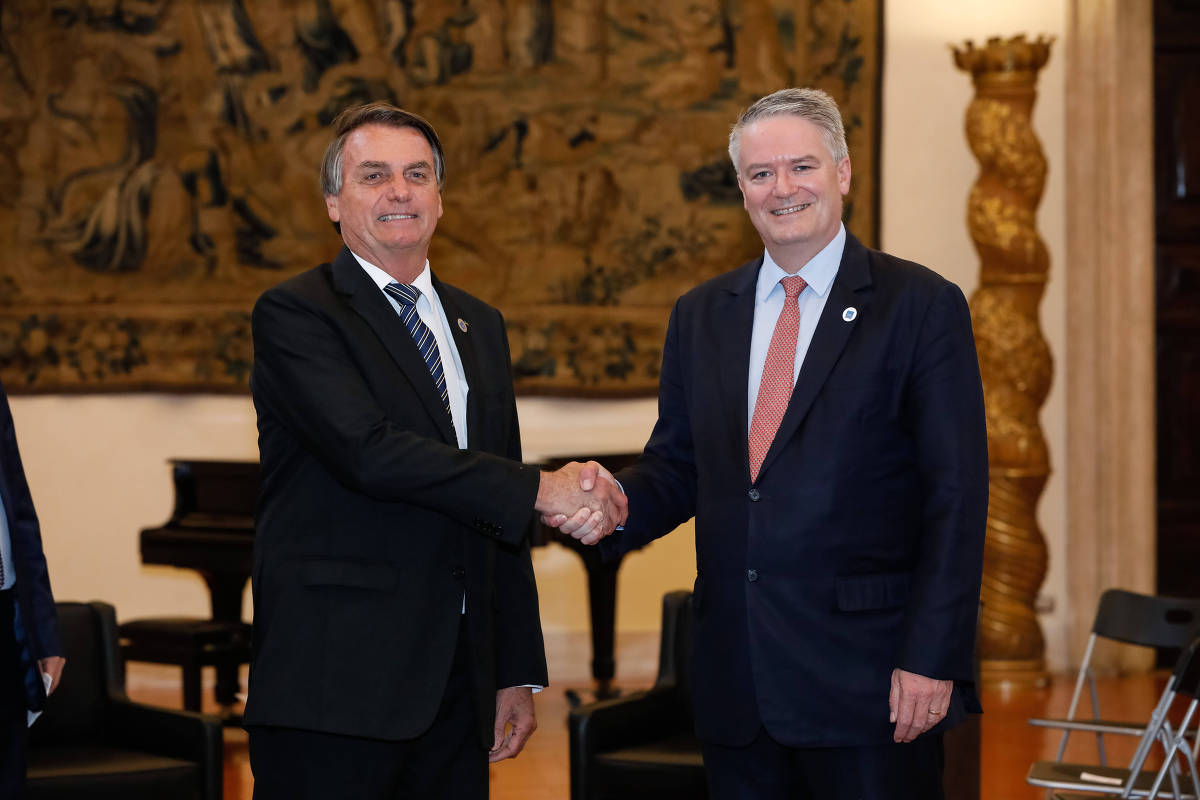 Civil society organizations have called on the OECD (Organization for Economic Cooperation and Development) to require Brazil to adopt good environmental and human rights practices before accepting the country into the international group known as the “rich nations club”.

Over the past two years, OECD Watch, Conectas Human Rights and FIDH (International Federation for Human Rights) have registered serious governance problems in the areas of human and socio-environmental rights in Brazil: uncontrolled deforestation, environmental degradation and pollution, failure to protect the rights of indigenous peoples and to guarantee the freedom and security of environmental activists, dismantling of labor rights and public health problems.

“The Brazilian government’s poor record in dealing with the world’s most urgent crises – from climate change to global pandemics – shows a lack of commitment to the protection of the environment, human rights and the rule of law,” said Julia Mello Neiva, coordinator of the Defense of Socioenvironmental Rights program at Conectas. “In Brazil, the most affected populations are the most vulnerable: indigenous peoples, rural communities, quilombola communities, human rights defenders, poor and migrant workers, women and children. We believe the government has often demonstrated complacency, or even complicity, with the social and environmental deterioration in Brazil.”

In July 2021, the OECD’s own Environmental Policy Committee published a report, translated into Portuguese by Conectas, in which it states that Brazil “needs to improve the environmental performance of government operations and buildings by establishing clear goals and support measures, promoting green public procurement and creating mechanisms to track progress”.

“The OECD cannot treat Brazil’s accession only considering the foreign trade and investment aspects, as it has done in previous cases,” said Marian Ingrams, coordinator of OECD Watch. “We urge the OECD to use the powerful accession process to demand meaningful reforms in candidate countries to protect people and the environment – and to refuse membership if the candidates, including Brazil, do not live up to the OECD’s stated values.”

The organizations say they will present new research with case studies that demonstrate the shortcomings of the Brazilian government. The document will also ask the OECD to demand reforms from Brazil as part of its accession process.

“As we move steadily into the next decade – the last decade left to significantly change the course of climate change – it is vital for the OECD to address Brazil’s membership differently,” said Maddalena Neglia, director of the FIDH.