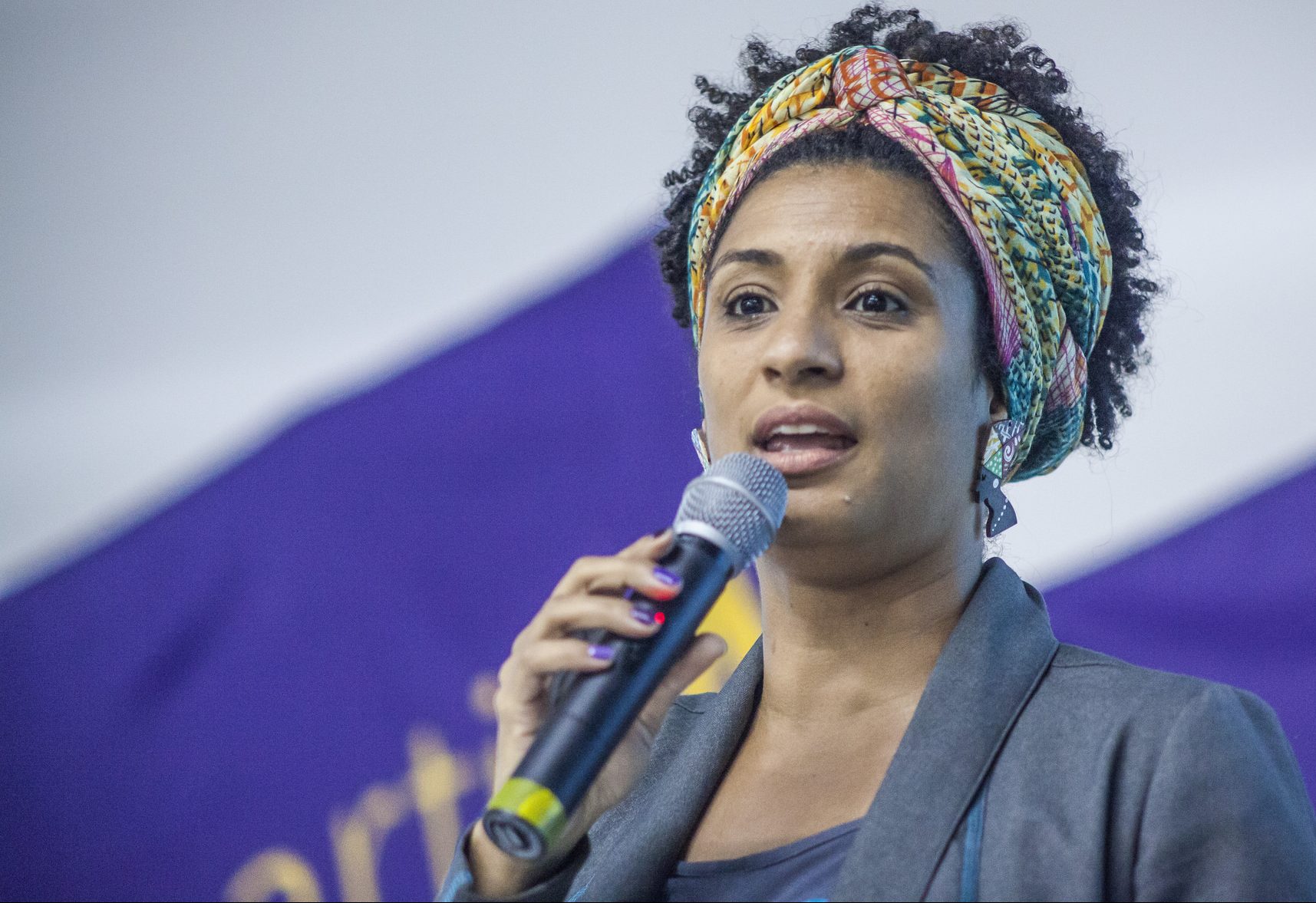 In a statement made today, March 2, at the 37th session of the UN Human Rights Council, 102 organizations – among them Conectas – denounced the murder of the city councilwoman Marielle Franco and her driver, Anderson Gomes. The underfunding of programs for the protection of human rights defenders was also criticized.

Besides the need to reinforce these protection programs, the organizations called on the Brazilian government to ensure a “prompt, impartial and independent investigation, bringing those responsible to justice, seriously exploring the hypothesis that it was an extrajudicial killing and providing protection to the survivors of the attack”.

• Read the statement in full

Franco’s background and legacy were also praised by the organizations. They pointed out that the councilwoman’s mandate focused on combating structural racism and violence against vulnerable groups.

“Marielle’s strength, engagement and sisterhood serve as a source of inspiration for the much-needed work on the promotion and protection of human rights, particularly for the most marginalized groups,” said the organizations.
At the time this article was published, the Brazilian State had still not responded to the statement.