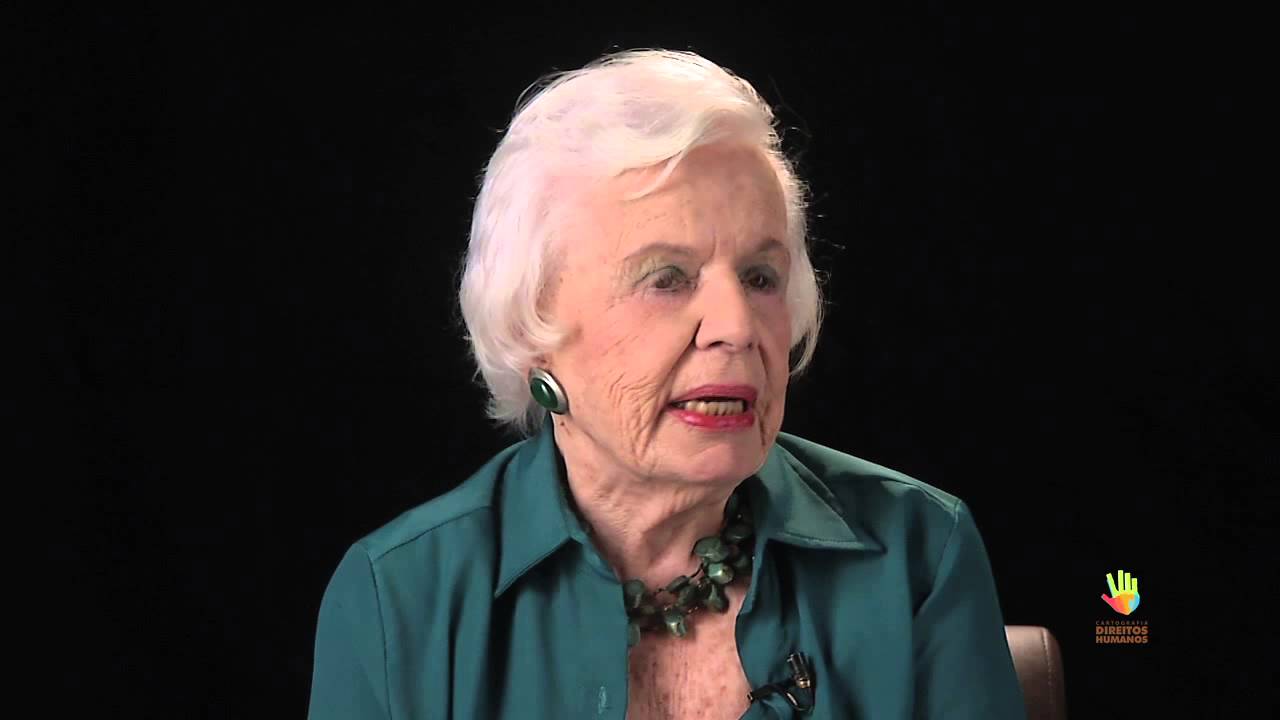 At 96 years of age, the member of the Board of Trustees of Conectas, Margarida Genevois, was honored with the Franz de Castro Holzwarth award on November 27 by the São Paulo chapter of the Brazilian Bar Association.

Run by the Brazilian Bar Association’s Human Rights Committee, the award was created to recognize the efforts of public figures who work for the fulfillment of human rights in the country.

Genevois graduated in Social Sciences from the São Paulo School of Sociology and Politics and she has served as president of the Justice and Peace Commission of the Archdiocese of São Paulo, as a member of the Human Rights Commission of the University of São Paulo (USP) and as a member of the National Council on Women’s Rights, and she was one of the founders of the Brazil Human Rights Fund.

She also founded and chaired the Brazilian Network for Education in Human Rights and was one of the founders of the Teotônio Vilela Human Rights Commission. In 2008, she received the title of “São Paulo Citizen” for the representativeness of her work in human rights.

“After so many years, and democratic governments that supported the National Human Rights Plans and the Right to Truth and to Memory, we are living, aghast, in cruel times of the glorification of violence and the drastic reduction of fundamental rights, particularly for those who are already extremely vulnerable. It is a terrible setback, a denial of our Constitution and the International Rights Treaties signed by Brazil,” she said upon receiving the award.

Watch the full video of the speech by Margarida Genevois

In addition to Margarida Genevois, other recipients of the award were Débora Maria Silva, founder of the Mothers of May Movement, and the lawyer and former congressman Luiz Carlos Sigmaringa Seixas, in memoriam.
In 2013, Margarida Genevois gave an interview to Conectas in which she spoke about her life of activism for human rights. Watch the video: