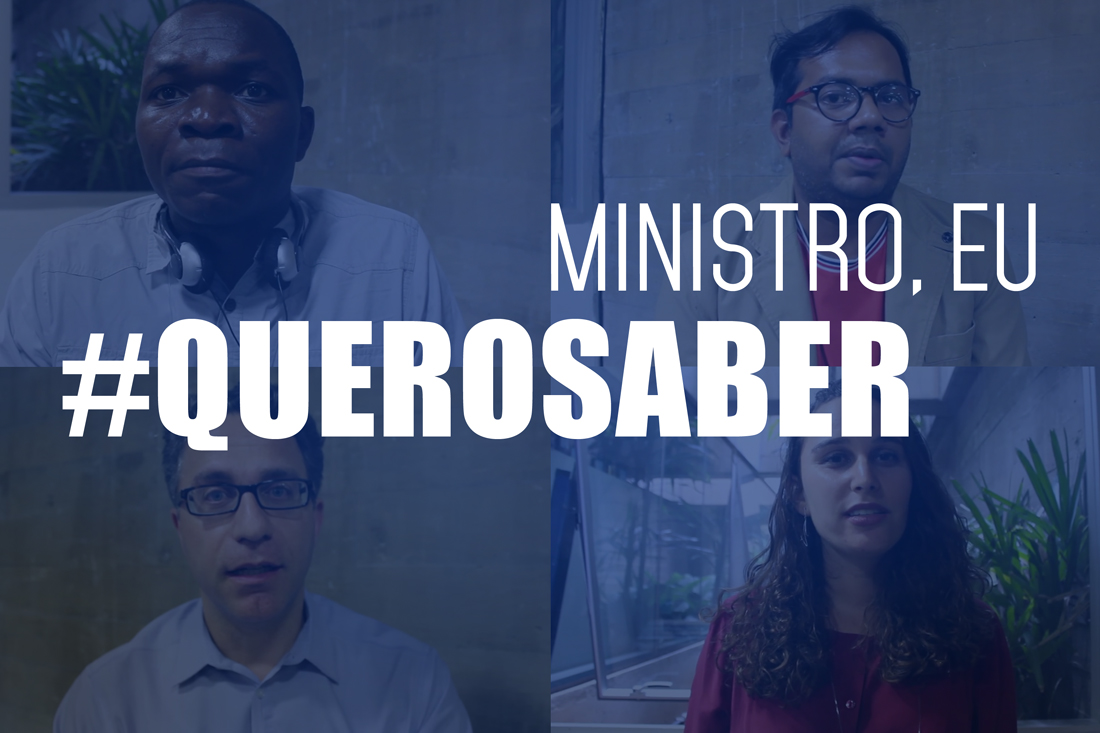 Human rights activists and experts from Bahrain, Brazil, United States, Indonesia and Zimbabwe have submitted questions to Foreign Minister Mauro Vieira on the positions of the country concerning human rights violations. It is hoped that the minister, who will testify in the Foreign Relations Commission of the Senate on Thursday, will answer them. The five questions were sent to the presidency of the Commission and to the minister’s own office.

Haris Azhar, of the Indonesian organization KontraS, questioned Vieira about the recent executions of two Brazilians in his country. Marcos Archer and Rodrigo Goularte had both been convicted of drug trafficking. During the 28th session of the UN Human Rights Council, the Brazilian government had the chance to raise the tone against the resumption of executions by the Indonesian government, but it chose to make a less incisive speech.

Jamil Dakwar, of the ACLU (American Civil Liberties Union), spoke about the persistent human rights violations in the U.S. prison at Guantanamo Bay and asked whether Brazil intends to receive ex-prisoners, following the example set by Uruguay. During the latest passage of the U.S. through the Universal Periodic Review – a UN mechanism to assess the human rights situation in its 193 member states – 11 States recommended the closure of the prison.

Arthur Gwagwa, of Zimbabwe Human Rights NGO Forum, asked about Brazil’s position concerning the violations committed in Zimbabwe. Brazil, which has an embassy in the capital Harare, ought to use this privileged dialogue channel with the authorities of this African country. Gwagwa also requested clarifications about Brazil’s role in the design of global internet governance.

Laura Waisbich, adviser to the Foreign Policy program at Conectas, asked Vieira about the preparation of the White Paper – a document that will guide Brazil’s international action. Waisbich wants to know whether the Brazilian population will be consulted before the final publication of the document and when the government plans to complete this process.

The activists are participating in São Paulo in the 14th International Human Rights Colloquium. The conference has gathered more than 150 human rights defenders, experts and academics from 40 countries and the central theme is the relationship between human rights and the streets.