Interview: How environmental racism affects the lives of black and indigenous people

An expert in urban sociology and an environmental activist, Rita Maria da Silva Passos says “the spaces from where people can be removed and neglected have a color: they are black, they are indigenous” 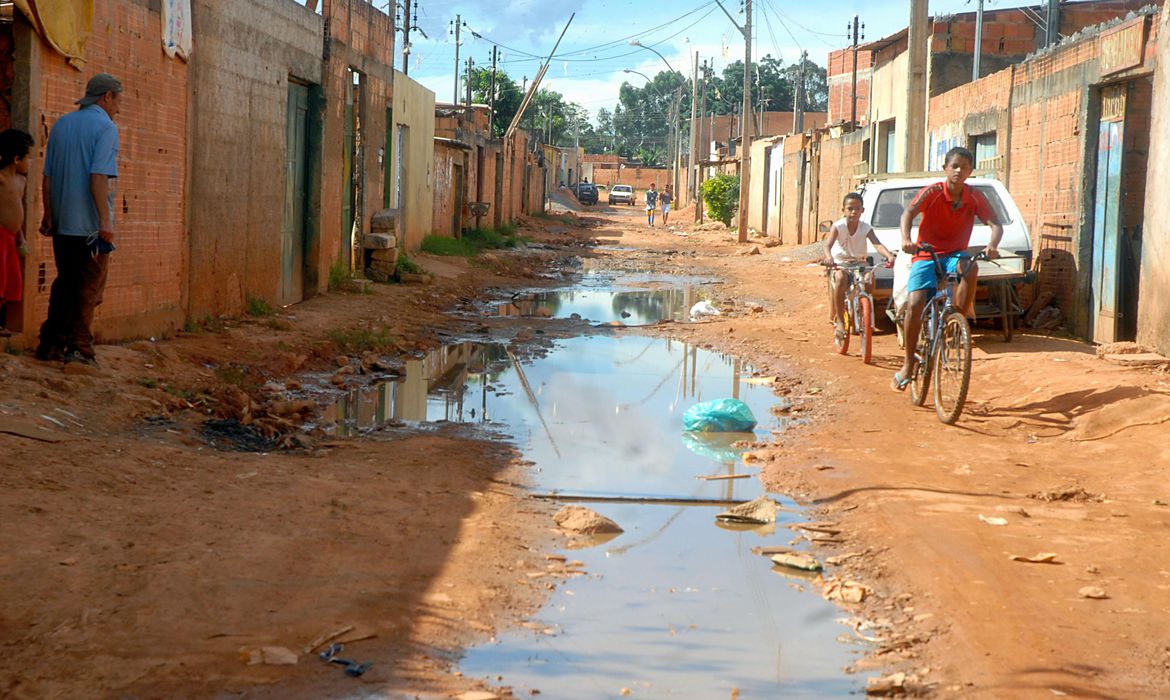 Before the international community, the Brazilian government rejected, at a meeting of the HRC (United Nations Human Rights Council) held earlier this month, the use of the term “environmental racism”. The concept appears in a report on the relationship between race and the climate crisis that was presented to the UN Council.

Although the representatives of the Bolsonaro government at the meeting did not recognize the expression, the intersection between racial and environmental injustice affects the lives of black, indigenous and, in particular, poor Brazilians. One emblematic case occurred in 2010, when a rain of metallic dust fell from the sky in the Rio de Janeiro neighborhood of Santa Cruz, the farthest from the city center. Since then, the phenomenon has occurred several times, causing allergies, rhinitis, infections and inflammations in the local population. The rain is caused by the production of the country’s largest steel exporter, Ternium Brasil, formerly ThyssenKrupp Companhia Siderúrgica do Atlântico (TKCSA).

According to SEA (State Environment Department), the steelmaker increased CO² emissions in the city by 76%, causing a concentration of pollutants that exceeds the averages recommended by the World Health Organization. It is no wonder that the incidence of skin diseases and respiratory and ophthalmological conditions is concerning the residents. In spite of this, a 2017 study conducted by the SEA itself concluded that there is no causal relationship between the arrival of the company to the neighborhood and the rise in illnesses.

According to a report in the newspaper Le Monde Diplomatique, until 2018 there were 308 legal cases pending in the Rio de Janeiro State Public Defender’s Office claiming moral and material damages resulting from the company’s activities. In May 2021, the company announced an investment of R$230 million in the expansion of its industrial park.

Rita Maria da Silva Passos, an expert in Urban Sociology from the Rio de Janeiro State University, says there are many cases similar to Ternium in Brazil. The term environmental racism, as she explains, refers to “the disproportionate burden of the risks, the harms and the social and environmental impacts that falls on the most vulnerable ethnic groups”, illustrating that not even the destruction of the planet occurs democratically.

According to Passos, environmental racism and necropolitics go hand in hand , since “they feed each other and are part of the same process of self-expansion of capital”. Citing Achille Mbembe, she recalled the capacity of necropolitics to choose who can live and who should die. “As such, we can say there is a regulation of deaths, making it plausible to have deaths sanctioned by the State in accordance with a profile and characteristics of the bodies that can be neglected,” she explained.

Besides being an expert in urban sociology, Rita Maria da Silva Passos describes herself as a “black axé woman who believes in magic and in science”, and among her academic credentials she is a doctoral candidate in Urban and Regional Planning at the Federal University of Rio de Janeiro (IPPUR/UFRJ) and she holds a Masters in Population Studies and Social Research from the National School of Statistical Science and a Bachelor’s Degree in Economic Sciences from the Federal Rural University of Rio de Janeiro. Passos is also a member on the Brazilian Environmental Justice Network.

She spoke to Conectas about the concept of environmental racism and about the importance of black people playing a prominent role in climate causes.

Conectas – When talking about racism, we always think of the relationship between race, class and gender. Does environmental racism show that it’s important to include environmental issues in this equation too?

Rita Maria da Silva Passos – Actually, I think of environmental racism as an umbrella term, issue or concept that encompasses a great many aspects, including the intersectional perspective. When we analyze the struggles for housing for the population forcefully displaced from Vila Autódromo to build the Olympic Park and the groups fighting for environmental justice in the TKSCSA (or Ternium) case, or when we consider the leaders standing in opposition to the Belo Monte hydroelectric dam, there is a clear breakdown by gender, race and class. I think it’s fundamental to look at environmental racism and understand intersectionalities.

Conectas – Can it be said that cases of environmental racism are more frequent in rural environments, such as the example of Ternium, or do people living in cities also suffer from these types of cases?

Rita Maria da Silva Passos – Unfortunately, environmental racism is an expression of our structural racism. So it is structural in essence. Therefore, it is everywhere. It is in urban spaces, when we consider sanitation or the lack of it; when we consider forced displacements for large companies or for real estate speculation. It is in the countryside, in the expansion of agriculture, of mining… It is wherever the capital is. Everywhere. 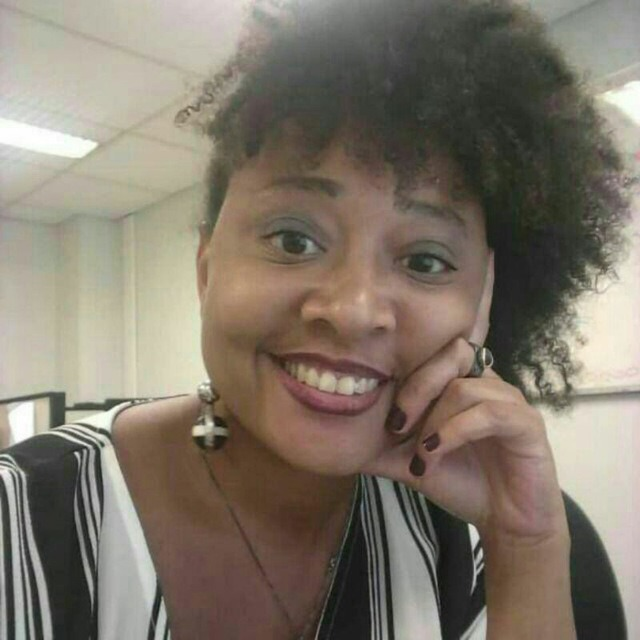 Conectas – And what is the role of capitalism on this matter?

Rita Maria da Silva Passos – The purpose of capitalism is its own self-expansion. Therefore, it exploits any inequality for its expansion. Racism, then, is an effective instrument for this capitalist logic, because it doesn’t even need to think too much, just exclude people by their skin color, their phenotype. Environmental racism is no different. Although it is not addressed in the accounting or in environmental impact studies, the locational advantages considered by companies involve choices of spaces from where people can be removed, silenced and neglected. Obviously, these spaces have a color. They are black. They are indigenous.

So, the economic development process comes from the creation of zones of sacrifice; development from sacrificing people, sacrificing bodies. These bodies have a color. It is no wonder that environmental legislation is being weakened, ignoring the existence of our native peoples, our quilombola peoples. For what? To benefit the business community, reinforcing this model of exploitation of natural resources.

Conectas – How important is it for black people to play a prominent role in the environmental cause?

Rita Maria da Silva Passos – It is essential. It might sound trite, but it’s a fact. We literally feel it first hand. Our locus of speech has a life and a feeling that cannot be translated by a white person. I think that us blacks should play a prominent role not just be in the struggle, but also in the construction of this deep knowledge.