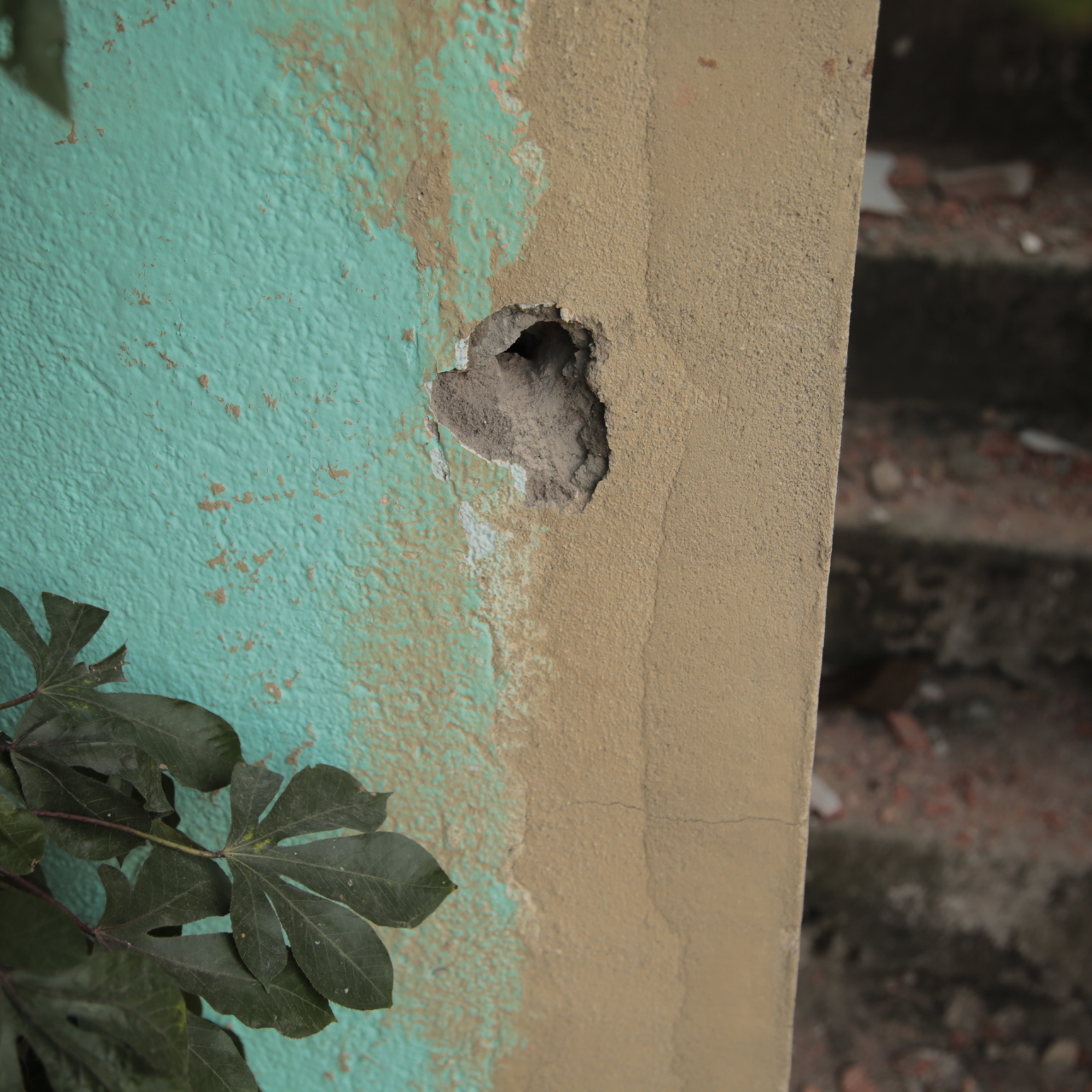 On Monday 6, a police operation in the Maré favela, in Rio de Janeiro, involving the use of helicopters and land raids, left eight youths dead and 3 people injured, among them a child. There are indications and witnesses of execution-style killings.

According to Redes da Maré, an organisation that works in the area, Civil Police officers shot from the sky and terrorised inhabitants in Conjunto Esperança, Salsa & Merengue, Vila do Pinheiro and Vila do João. The Civil Police report that they seized arms and drugs and arrested three people.

“Once again, the policy to fight drugs leaves victims and no prospect of building peace in the favelas.” says an extract from a letter published in Maré Online, the Redes da Maré news portal.

Local people say the youths were executed in two homes in Conjunto Esperança where they were killed despite having surrendered and having put their hands up. Before firing the police officers are to have said “I have orders to kill”.

Maré de Direitos, the Redes da Maré legal team, visited the region, and saw vehicles that had been hit by gunfire, homes which had suffered intrusion and material damage.

18 bullet shells were found in one home. It is impossible to measure the psychological and emotional consequences to the local people.