How to enforce the rights of refugees in Brazil

In June, when World Refugee Day is celebrated on the 20th, Conectas reveals the main obstacles faced by refugees in Brazil and the recommendations from civil society to ensure the rights of this group 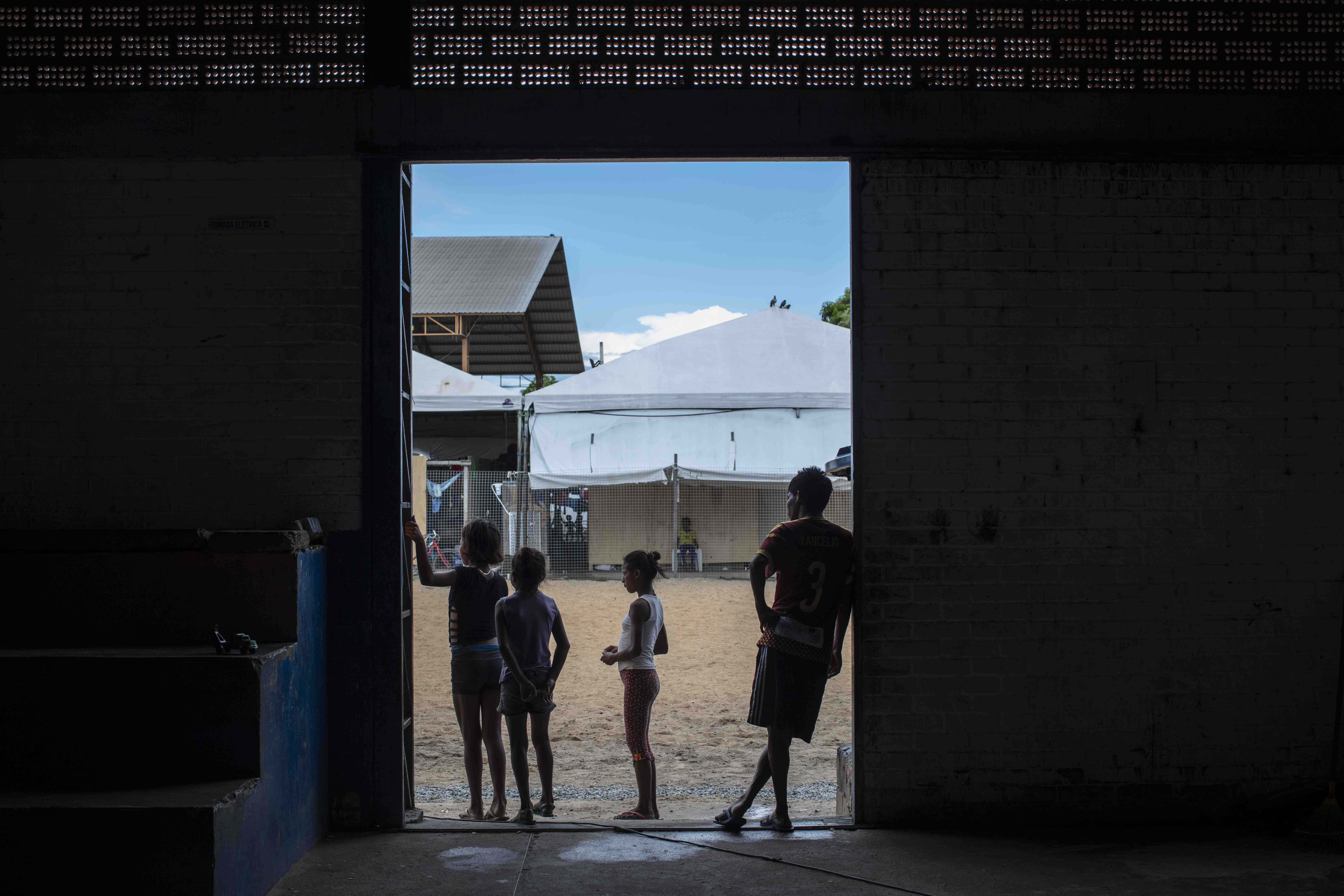 The protection of refugees is underpinned by international commitments assumed by 148 countries since 1951. Brazil committed to the reception of refugees in 1960, when it ratified the Convention on the Status of Refugees. In 1997, the main provisions of this treaty were reproduced and expanded in the Refugee Law (Law no. 9,474/1997), which created governmental structures to address the issue on a permanent basis in the country.

Refugee status is a form of forced migration. To save their life or prevent their rights from being violated, people are forced to leave their country in search of protection elsewhere. The reason may be persecution or violation of rights caused by matters of race, religion, nationality, political opinion or belonging to a particular social group. People can also become refugees as a result of armed conflict and war. Worldwide, 27.1 million people have this status, according to the UNHCR (UN Refugee Agency).

Despite international norms and the Refugee Law, which has been in effect in Brazil for 25 years, the federal government has, since March 2020, published a sequence of 38 decrees placing restrictions on entry into the country, under the pretext of containing the spread of covid-19. The measures demonstrate a difference in treatment in relation to countries of origin and means of transport, thereby violating the rights of equality and non-discrimination. As organizations working with human rights, refugees and migration argue, these decrees fail to solve the health problem and they also affect the lives of people seeking asylum in the country.

People trying to enter Brazil over land borders, therefore, have been the most affected by these decrees. Of this group, the situation of Venezuelans stands out: there are 4.4 million displaced people outside the country so far in 2022 who are attempting to enter Brazil across the border with the northern state of Roraima. After visiting the Roraima municipalities of Boa Vista and Pacaraima in November 2021, the CNDH (National Human Rights Council) published a report stating that the situation of Venezuelan people in the state is alarming. The Council witnessed thousands of people living on the streets and facing other types of vulnerability at the time of its visit.

This year, Brazilian civil society organizations sent a report to the UPR (Universal Periodic Review) of the UN exposing the situation of refugees in Brazil and recommending actions to mitigate the problems. The document is signed by the Working Group on Migration of the RAC (Collaborative Advocacy Network), an initiative formed by Conectas, Caritas Brazil, Cáritas São Paulo, Cáritas Rio de Janeiro, Cáritas Paraná, Cáritas Northeast 2, the Center for the Treatment of Migrants, the Center for the Human Rights and Citizenship of Immigrants, the Federal Public Defender’s Office, the Migrations and Human Rights Institute, the Migraidh group and Missão Paz.

In November 2022, Brazil will undergo its fourth review since the UPR was created in 2006. During the review, other Member States will make recommendations to the country based on three documents: what Brazil says about itself; the problems identified by civil society; and the compilation of reports from UN agencies on human rights in Brazil.

The report by the Working Group stresses the need to remove the illegal penalties – especially immediate deportations and repatriations and the suspension of asylum requests – contained in the decrees published by the Executive Branch and to not issue new rules with these same provisions. The document from civil society also recommends that the government increase transparency at Brazilian consular representatives and improve communication with applicants for humanitarian asylum and family reunion visas. It also calls for an increase in structural and human resource capacities to assist more people in Brazilian Embassies and other consular representatives.

According to the organizations, it is necessary to improve training for Federal Police officers in order to provide a humanized service for the migrant population. To receive refugees, the RAC group recommends that the government create shelters throughout the country, with an adequate structure for the specific needs of each population, with regard to religion, food, culture and other aspects.

The organizations also make recommendations with regard to the federal program Operation Welcome. Set up in 2018, through a partnership between the federal government, international agencies and civil society organizations, it is a humanitarian logistics task force led by the Brazilian Army with the goal of reducing the social impacts in the state of Roraima, which is the entry point for most Venezuelan migrants and refugees. In addition to providing support to people arriving in Brazil, the program is also responsible for overseeing the relocation of refugees in the country. In this sense, the organizations recommend, among other things, that the government monitor the situation of people who have been relocated, primarily through institutional and social channels and the listed job vacancies. They also recommend more transparency with regard to relocation protocols, through inspections of the relocation system via the listed job vacancies, which should be monitored by the Office of the Public Prosecutor for Labor Issues to avoid cases of contemporary slavery. Finally, they ask that the rights of the indigenous migrant population be respected, especially the right to free, prior and informed consultation, in accordance with ILO Convention 169, and that they be guaranteed lasting solutions that include housing suited to their culture.