Free, prior and informed consultation: understand the importance of ILO Convention 169 for indigenous peoples

Ratified by Brazil in 2003, this UN international treaty fully recognizes the rights of native and traditional peoples to land and natural resources 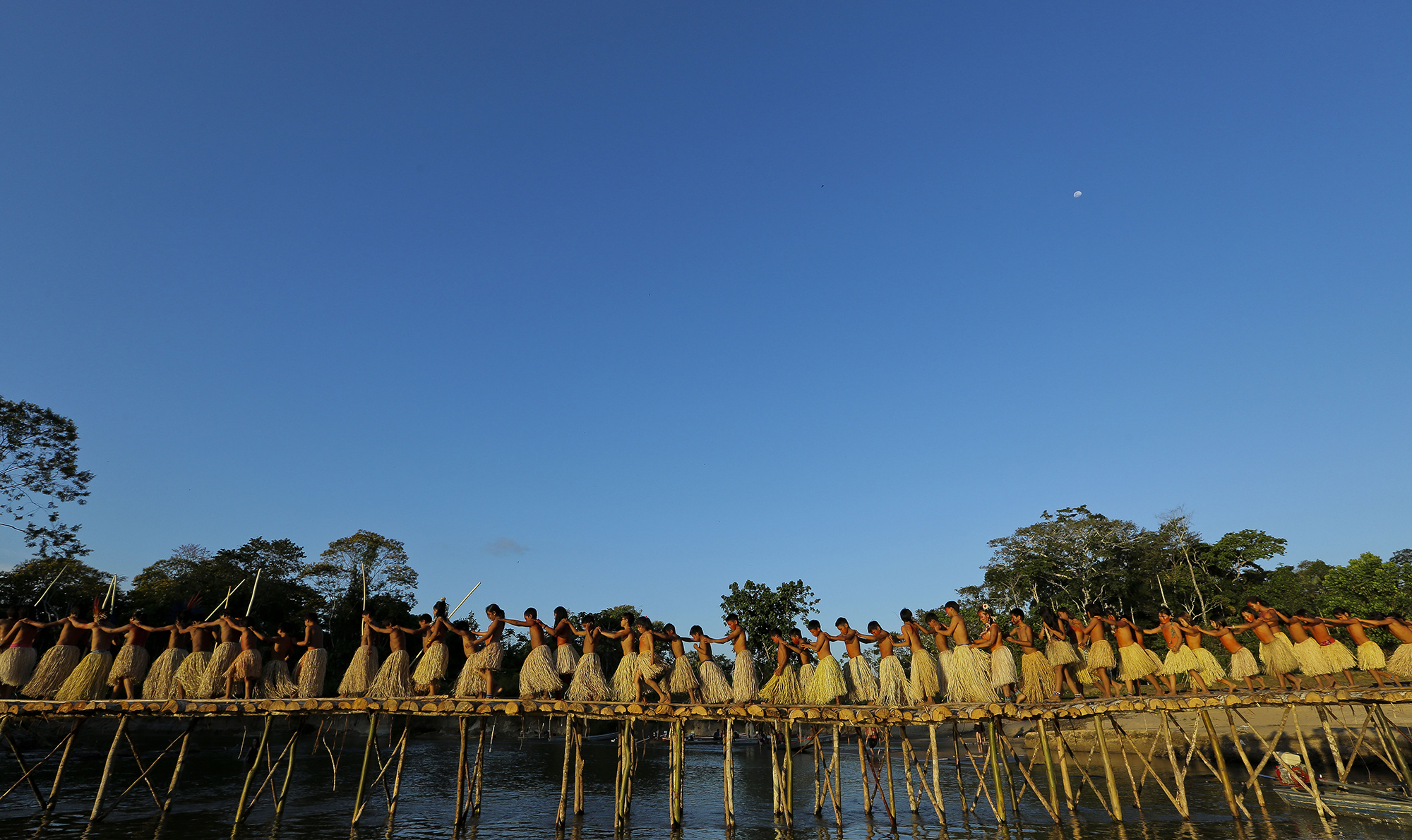 Understand, reflect and decide on the future of their lives and territories through “prior, free and informed consultation”. This is the underlying premise of Convention 169 on Indigenous and Tribal Peoples, of the ILO (International Labour Organization), the UN agency for labor issues.

Adopted in 1989 by the United Nations, the document breaks with the idea prevailing at the time that States should try to assimilate indigenous peoples into Western culture, or to the supposed national culture. It was, therefore, the first international mechanism to broadly recognize the “social, cultural and economic institutions” of native and traditional peoples and to require the signatory countries to take “responsibility for developing, with the participation of the peoples concerned, coordinated and systematic action to protect the rights of these peoples and to guarantee respect for their integrity”.

Since its adoption, the convention has been ratified by 23 countries, including 15 in Latin America: Brazil, Argentina, Bolivia, Chile, Colombia, Costa Rica, Dominica, Ecuador, Guatemala, Honduras, Mexico, Nicaragua, Paraguay, Peru and Venezuela, according to data from the ILO Office in Brazil.

To have legal value, conventions such as this need to be ratified by the Member States of the ILO, in accordance with the procedures of each country. In Brazil, this process was protracted and included the participation of indigenous leaders. In June 2002, following the approval of Legislative Decree No. 143 in the National Congress, the Brazilian government ratified the convention, which came into effect in the country July 2003. It therefore acquired supra-legal status.

According to Julia Neiva, coordinator of the Defense of Socioenvironmental Rights program at Conectas, the convention is innovative because “it allows other visions of development to be considered during the process of installing economic enterprises, whether public or private”.

This lies at the heart of the convention, spelled out in its sixth article: any activity with an impact on the life and land of indigenous and traditional peoples must undergo a free, prior and informed consultation. “This is true, for example, for the construction of a highway or for the installation of a mining area. You can’t go into a person’s home and change things without their consent,” said Neiva.

In practice, government bodies and other parties interested in economic exploration or in installing a service in a given area need to provide full disclosure so that communities can understand all the impacts of the change. This consultation can occur through public hearings, conversations, translation of documents into the native language and other mechanisms that make sense in the context. At the end of the negotiations, the project can be started, modified or even discontinued, depending on the decisions.

“Convention No. 169 is based on respect for the cultures and the lifestyles of indigenous peoples and recognizes their rights to land and natural resources, and to set their own priorities for development,” said Martin Hahn, director of the ILO’s Country Office for Brazil, in a statement at the Àwúre Symposium, held in 2019 in Brasília.

The importance of self-identification

The convention also contains another fundamental distinction compared to the previous treaties on native peoples. In its first article, the text states that “self-identification as indigenous or tribal shall be regarded as a fundamental criterion for determining the groups to which the provisions of this Convention apply”. According to Neiva, this excerpt makes it very clear that self-identification is a factor that cannot be ignored in the consultation process.

In order for the convention to serve its function, it is necessary to combat distortions in its application, in particular token consultations that are carried out without actually involving the communities. “The environmental agencies, FUNAI [National Indian Foundation] and the Public Prosecutor’s Office need to monitor the consultations and be on the lookout for irregularities that can occur in these processes,” said Neiva. “When planning to develop a project on indigenous lands or traditional territories, companies and the financing banks need to follow the law and assume the duty of human rights due diligence”.