A request for further information by Minister André Mendonça puts analysis of two of the seven socioenvironmental and climate actions on the Court´s agenda in check. Read on for details of the initial sessions of the ruling 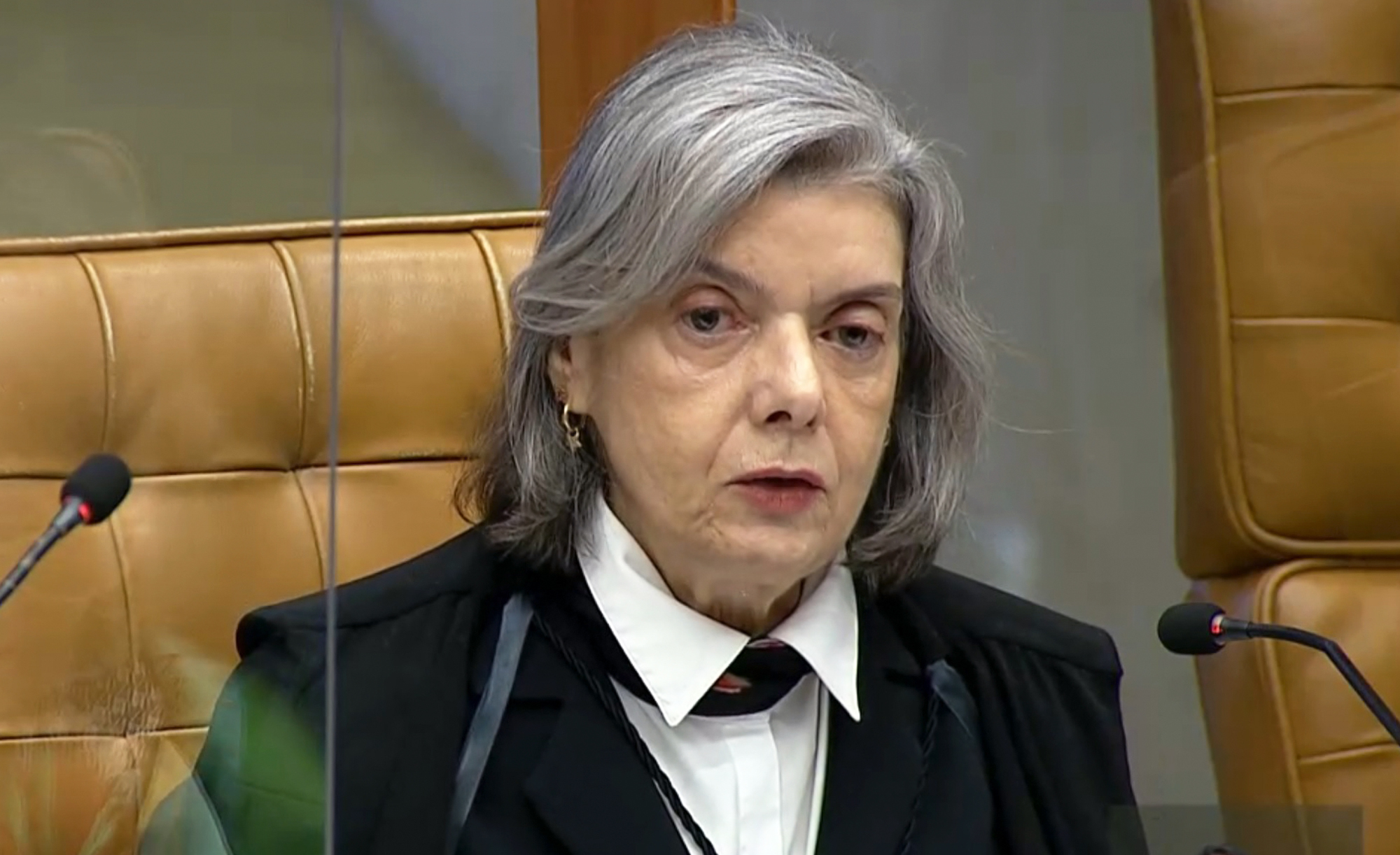 On Wednesday (6), following Supreme Federal Court (STF) minister, Cármen Lúcia´s decision that the Federal Government should resume the PPCDAm (Action Plan for the Prevention and Control of Deforestation in the Amazon Region) within the framework of ADPF 760, Minister André Mendonça requested further information, effectively putting the brakes on the ruling. ADO 54, in which the Federal Government is accused of failing to combat deforestation and which was being ruled on in conjunction with ADPF 760, was also put on hold.

These actions are part of a historic “green package”, composed of seven STF lawsuits related to socioenvironmental protection and tackling climate change. It is expected that the ministers will continue to analyse other items of the package over the coming weeks.

In addition to determining that the Federal Government should set out a plan to combat deforestation following the guidelines of the PPCDAm (Action Plan for the Prevention and Control of Deforestation in the Amazon Region) within the next 60 days, the Minister-Rapporteur also took the stance that in the ruling of ADPF 760 and ADO 54, the STF should collaborate in strengthening government organs linked to the socioenvironmental agenda, like Funai (National Indian Foundation), Ibama (Brazilian Institute for the Environment and Renewable Natural Resources) and ICMBio (the Chico Mendes Institute of Conservation of Biodiversity), given the shortcomings that exist at the government level. She went on to acknowledge the “situation of unconstitutional aspects regarding illegal deforestation in the Amazon Rainforest and the failure of the Brazilian state concerning the role of protecting an ecologically balanced environment”.

Also, during her vote, the minister stated that “the right to an ecologically balanced environment is one of the human rights included in agreements that Brazil has committed to”, not only in the Constitution but also in international pacts.

The lawyer, Gabriel Sampaio from Conectas, made a verbal supporting statement at the ADPF 760 ruling. The organisation participated as amicus curiae. On Wednesday 31, he said that socioenvironmental protection must be associated with the defence of human rights and the PPCDAm is part of legal developments that have been taking place at local and international levels. Sampaio also stressed that climate injustice primarily affects the most vulnerable groups of people and that the action, calling for resumption of the PPDCDAm, points the way to a just egalitarian society, committed to current and future generations while honouring the past.

ADPF 760, filed by the following parties: PSB, PDT, Rede, PV, PT, PSol and PCdoB, was put together by a team of ten networks and civil society organisations: Artigo 19, APIB (Articulation of the Indigenous Peoples of Brazil), Conectas, CNS (National Board of Extractivist Communities), Engajamundo, Greenpeace Brasil, ISA (Socioenvironmental Institute), Instituto Alana, Climate Observatory and Terrazul. The organisations actively collaborated with the parties in putting the action together and they were admitted as amici curiae.

According to those responsible for the action, the federal administration encourages deforestation and deforestation-related fires through a combination of actions and omissions that, in practice, halt the PPCDAm and mean Brazil is going against international commitments adopted in order to combat climate change. The plan, created in 2004 and applied until 2018 is still valid, according to legislation.

>>> Watch the verbal statement made by Gabriel Sampaio: