Following Bolsonaro’s attack on the Superior Electoral Court, organizations call on Aras and Lira for action in defence of the electoral system

More than 85 organizations from the Pact for Democracy, repudiate the President of the Republic's statement to the diplomatic community 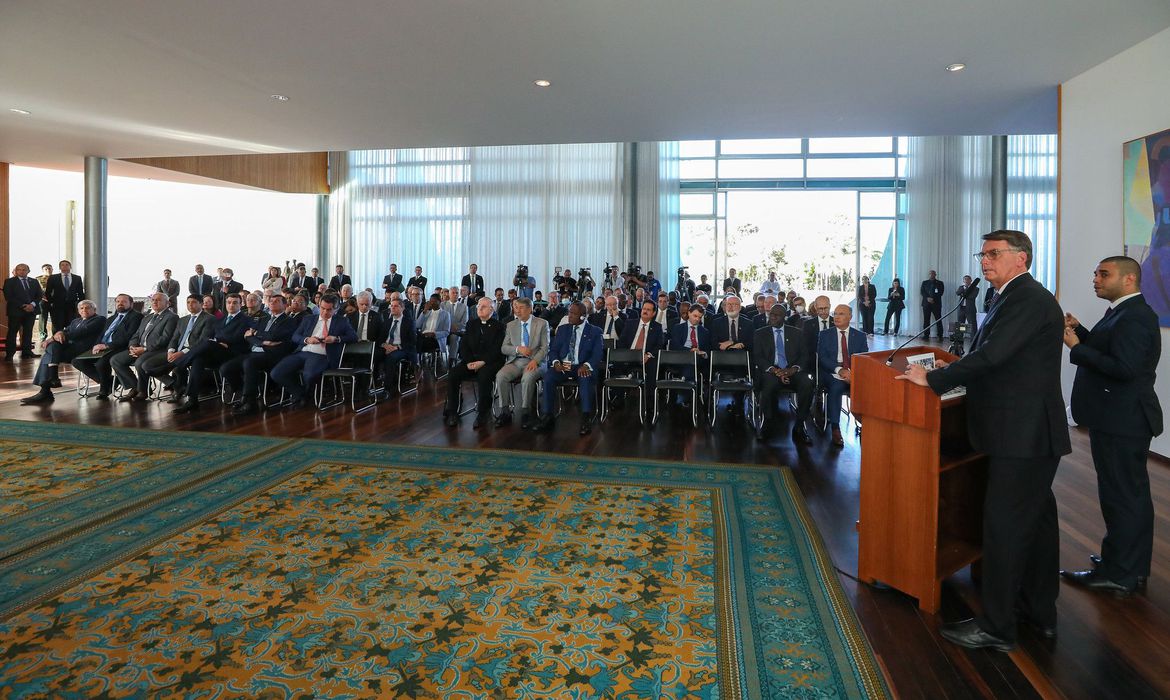 On Tuesday (19), civil society organizations that are part of the network Pact for Democracy called on the President of the Chamber of Deputies, Arthur Lira (PP) and the Attorney General, Augusto Aras, to take a stand and act in defence of elections and democracy.

The organizations spoke out following an attack on the Brazilian electoral system by the President of the Republic, Jair Bolsonaro, during a meeting with ambassadors on Monday (18) in Brasília (Distrito Federal).

The network of organizations considers “the silence of both [Aras and Lira] as extremely worrying and as being a sign of complacency and disregard in terms of  Brazilian democracy. This belies the provisions of the institutions that they represent and is an affront.”

Speaking to the ambassadors, Bolsonaro not only attacked the Supreme Federal Court (STF) ministers but also questioned the security of the electoral system as run by the Superior Electoral Court (TSE), based on false allegations which were simultaneously refuted by the Court.

“Jair Bolsonaro´s speech is just another in a long line of possible crimes of responsibility committed by the president. He has not been held accountable for his actions due to the complicity and cooperation of the institutions in positions of legal and political power that are responsible for exercising limits and counterbalancing between the different branches of Federal Government”, the document states.