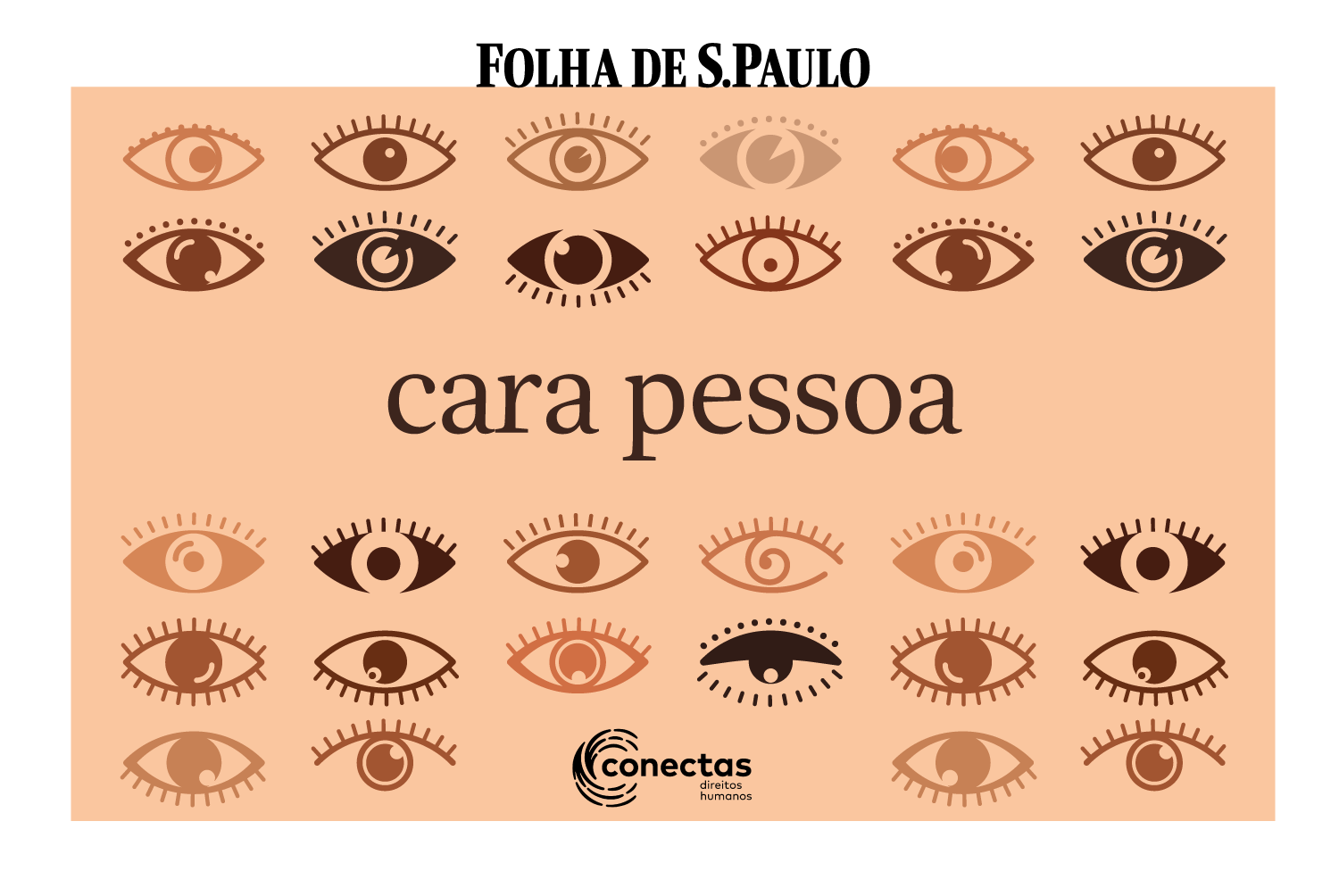 Launched on Friday, October 16, the new podcast produced by the newspaper Folha de S.Paulo in partnership with Conectas addresses the challenges of human rights and discusses their understanding and assimilation by people.

In ten episodes, “Cara Pessoa” touches on topics such as freedom of speech and hate speech, racism and whiteness, police violence and the prison system.

Hosted by the journalist Fernanda Mena, the podcast is available every Friday, at 9 am, on all the main audio streaming platforms.

The first episode starts at the beginning, telling the origin of the ideas and concerns that led to the first attempts to establish standards for defining the basic and fundamental rights of each person.