At the request of the organizations, the president of the IACHR suggested holding a working meeting with Brazil to present international standards on the topic 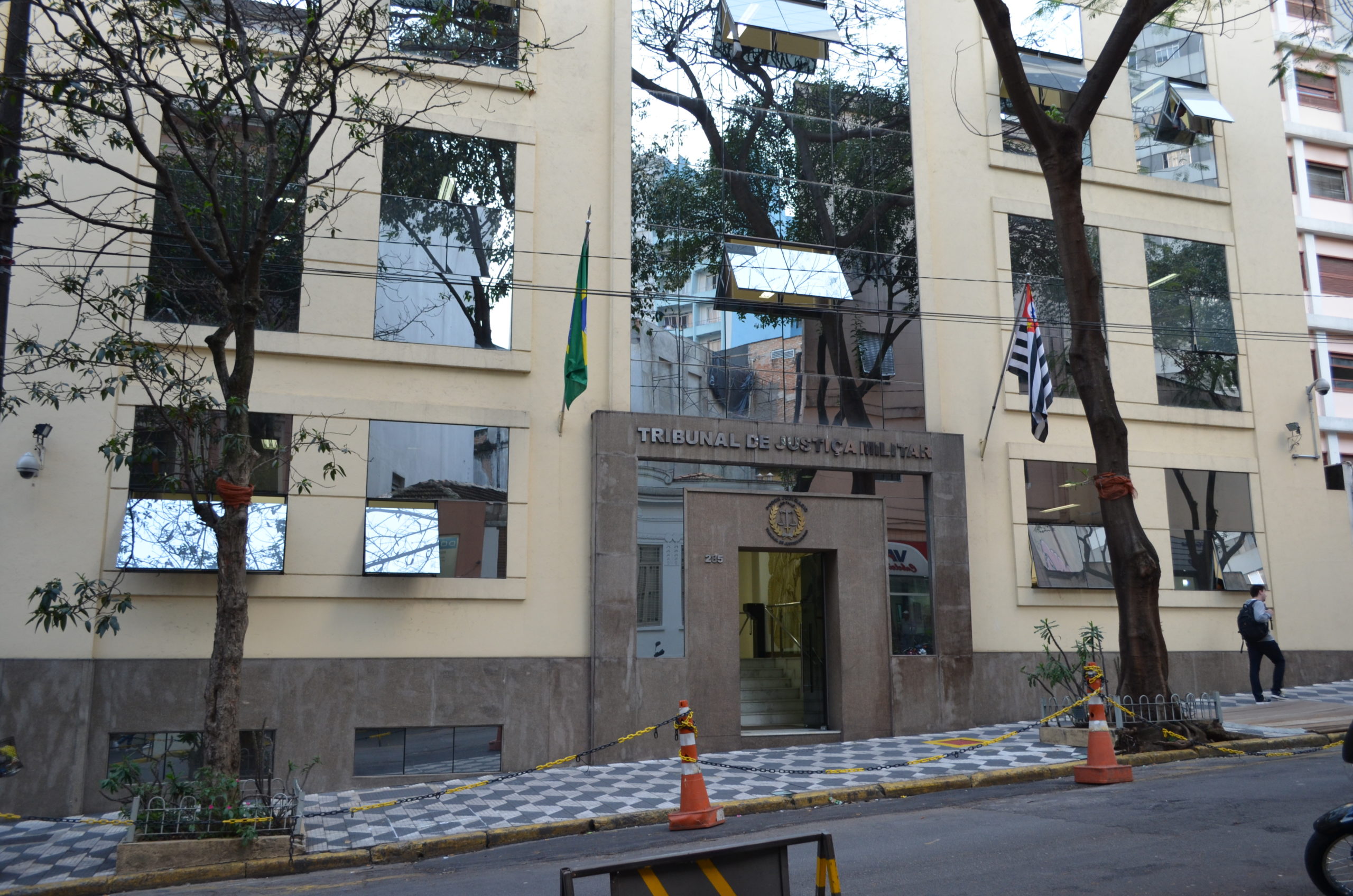 The violation of constitutional boundaries and the undemocratic role of the Military Justice system in Brazil were denounced at a hearing staged at the IACHR (Inter-American Commission on Human Rights) on Tuesday, March 15. The hearing was requested by the organizations Conectas, IBAHRI (International Bar Association), IDDD (Defense of the Right to a Defense Institute), Justiça Global and Terra de Direitos.

Thiago Amparo, a lawyer and professor at the Getúlio Vargas Foundation, stated that: “It is a myth to define Military Justice in Brazil as advanced or democratic.” According to him, the Military Justice system was created in 1808 and dates back to the arrival of the Portuguese royal family in Brazil. Since its inception, it has not clearly established the conceptual boundaries between the judgment of military crimes and political crimes, or between military and civilian defendants. Amparo also drew attention to the authoritarian nature of Military Justice: “When we look at who does the judging, how it judges and who is judged, the three main points of Military Justice, we see an authoritarian legacy with active military personnel judging crimes and offenses against the Armed Forces and civilians judged by the Military Justice system.”

Military operation in the Maré favela

Vitor Santiago, a resident of the Maré favela, began his statement by saying he is a victim of neglect and violence by military personnel. In a military operation during the occupation staged in 2015, he was shot in his car, became paraplegic, suffered a spinal cord injury and had a leg amputated. “I wasn’t at the wrong place at the wrong time, I was going about my daily life, in my car with friends and we were approached by soldiers and searched. After 15 minutes, another military patrol shot at my car. I spent 90 days in the hospital, had a number of surgeries and my hope is that justice will be served as soon as possible”. However, in 2018, the soldier who shot Vitor was acquitted by the military justice system, which, as far as he is concerned, is evidence of strong crony militarism: “It’s a soldier who commits the crime, a soldier who judges and a soldier who acquits”. “I am making this statement today in order for this not to happen to someone else. We don’t want other poor black people from the favelas to be killed or have their lives ruined,” said Santiago. He concluded his statement by saying: “The most important thing is that this does not happen to other people”.

Military operations in the countryside

The lawyer and activist from the MST (Rural Landless Workers Movement), Cláudio Oliveira, said that his story was very similar to thousands of other families wronged by land concentration and social injustice across the country. “Historically, the Brazilian military has been used to commit and ensure violence and impunity in the countryside. Indigenous peoples and later black men and women were the first to feel this injustice, whether through enslavement, land segregation or the violent suffocation of grassroots struggles and mobilizations. The State has always used the military and always covered up the barbarities committed by them. The War of Canudos, the Palmares Quilombo, the Contestado War are just some of many examples,” he said. He added that this has been the role of Brazil’s Military Justice system since its foundation: “to ensure impunity for crimes committed by military agents, at the behest of the Brazilian State, against its own people, almost always in defense of private interests, such as historic land grabbing and the current intrusion of illegal mining on indigenous lands”.

Responses of the State

After the statements from civil society, equal time was given for the delegation of the Brazilian State to speak. The lawyer from the Attorney General’s Office, Boni Soares, said there are 5 cases in the Superior Court of Justice on the jurisdiction of the Military Justice system. One deals with changes in the Military Criminal Code that expand the jurisdiction to judge civilians, and the other deals with subsidiary activities, such as GLO (Operations to Guarantee Law and Order), which was filed by the Office of the Prosecutor General in 2013. Both are scheduled to be heard this year. A third case, also scheduled to be heard in 2022, addresses the procedure for Military Police Inquiries when civilians are killed. He also mentioned the cases dealing with changes to the Military Criminal Code and the Code of Military Criminal Procedure, which incorporate crimes covered by normal legislation, including killings within the context of subsidiary activities. Finally, the representative from the Attorney General’s Office noted that lawsuits pending in the Supreme Court are discussing the control of conventionality of all these provisions. According to Soares, “we are likely close to a judgment from the Supreme Court on constitutionality and conventionality”.

Commissioner Margarette Macaulay, Rapporteur on the Rights of Persons of African Descent, highlighted that the black population is the main victim of crimes committed by the military in favelas and other urban fringes while exercising public security activities. She then asked the government representatives what steps are being adopted to prevent the racial profiling measures that are included in the system. She also emphasized the question of gender, since there are several reports in many other countries of women or LGBTQIA+ populations who suffer from violations perpetrated by the military.

Outcomes of the hearing

As one outcome of the hearing, the organizations requested that the Inter-American Commission on Human Rights hold a working meeting with the Justices of the Supreme Court to reinforce the importance of aligning domestic legislation with international standards on the topic. The president of the Commission raised the possibility of producing a report on all the issues addressed by both Claudemar and Vitor, and also by the lawyers representing civil society, and included in the records of the hearing the express request for the working meeting.